Your safari doesn't have to be all game drives. Our nine-day adventure safari allows you to experience Tanzania's immense natural beauty on foot, in a canoe, on horseback, on a bicycle, and in a traditional safari car.

If you want a safari experience that is anything but ordinary, this is the tour for you! 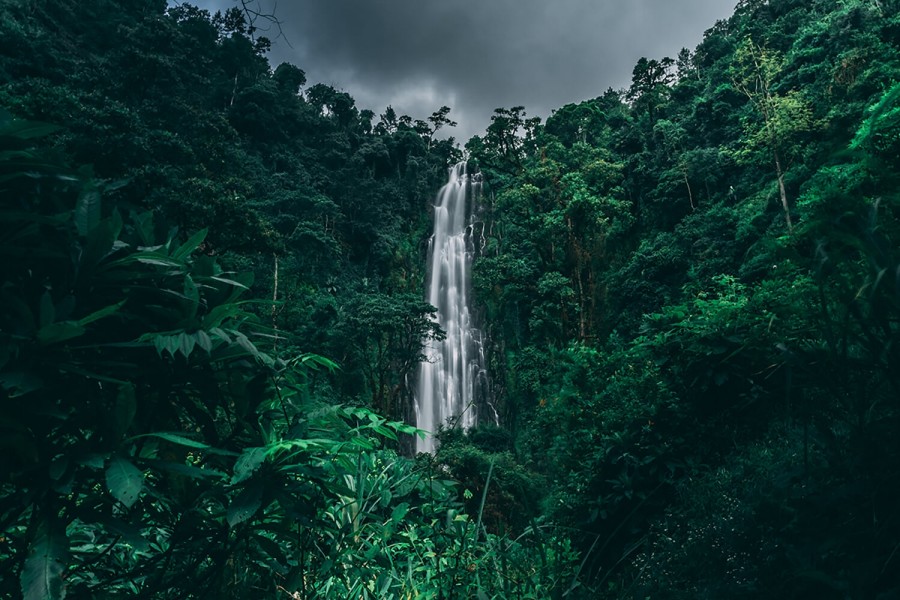 Let's plan your trip to the Nine Day Tanzania Adventure Safari
One of our safari experts will get back to you within 24-hours.
Let's start planning
or talk to expert
using WhatsApp 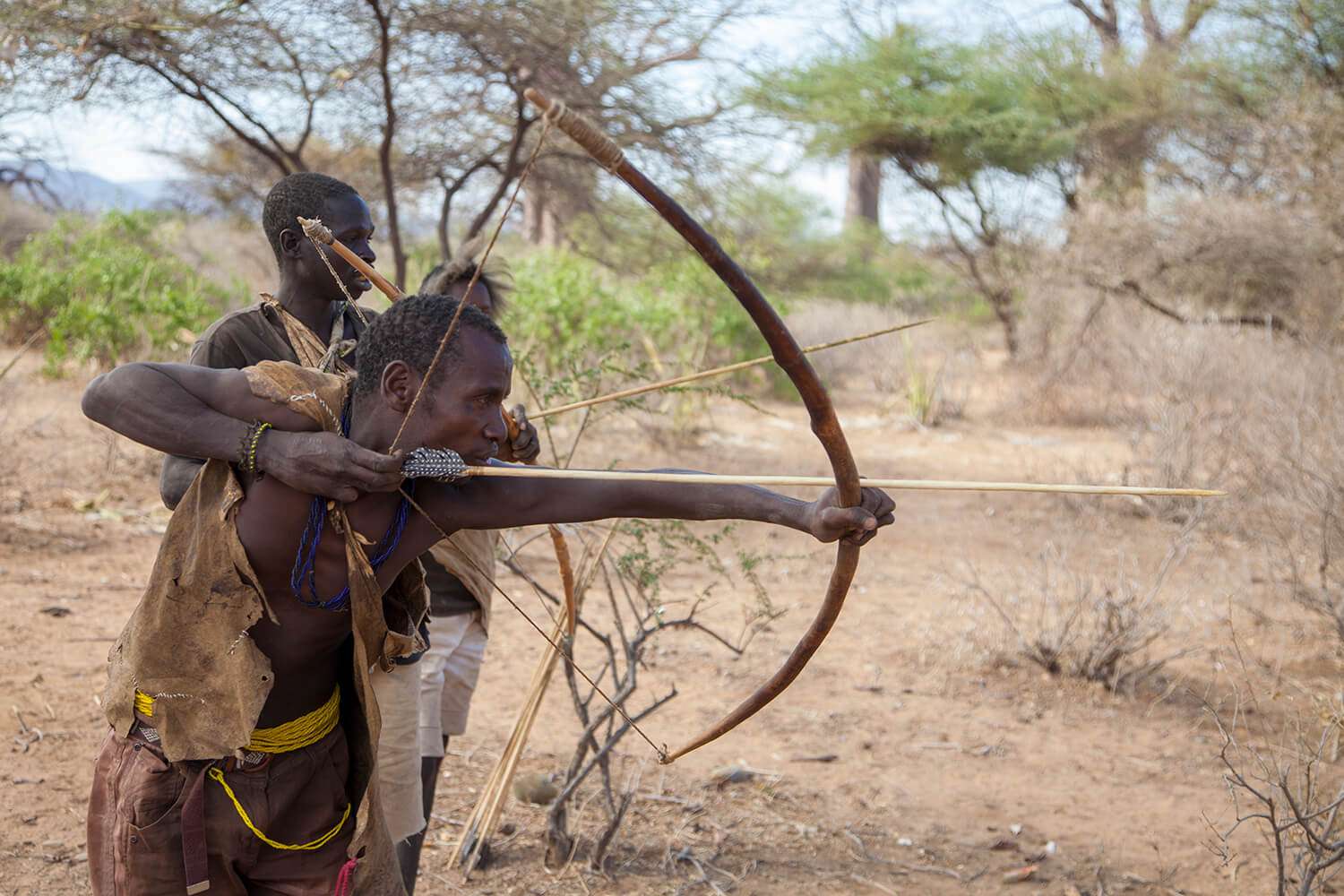