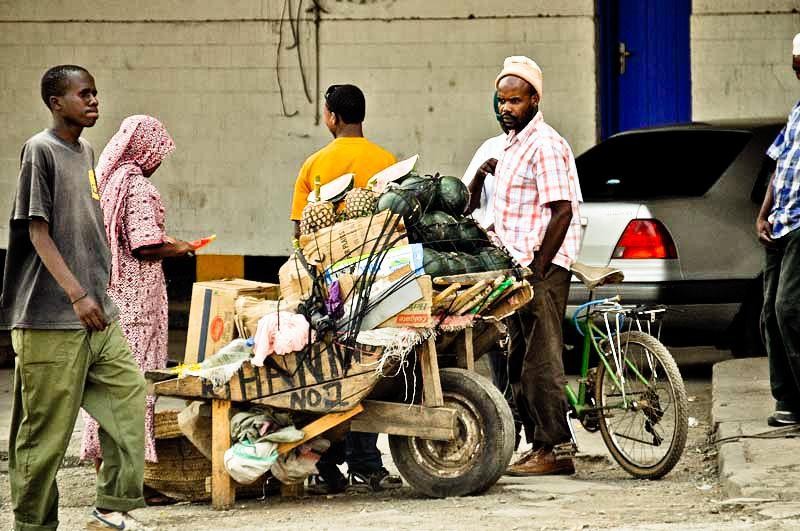 Day trips from Arusha include visits to the Arusha, Mount Kilimanjaro, Lake Manyara, or Tarangire National Parks, as well as the opportunity to explore the city's many markets or pay a visit to nearby Mt. Meru.

Those looking for a slice of Africa to take back home with them will find Arusha is a great place to do some shopping, with a variety of souvenirs including Makonde carvings, Tingatina paintings, and Tanzanite jewellery.

Transportation to and from Arusha is possible from the Kilimanjaro International Airport for international travelers. The airport offers international and inland flights. The Arusha Airport is a small airport, in the western part of the city. The city has no train service but regular buses to and from Nairobi, Dar es Salaam and Dodoma.

Arusha - The Geneva of Africa

The city, which has a population of 270,485 (2002 census), was established in 1900 as a minor German military garrison for the colonial administration. Arusha was once a trading place for the domestic Wameru and Waarusha tribes but today it is Tanzania's safari and tourism center. The “Geneva of Africa” consists of picturesque street markets, craft shops, museums, Makonde carving workshops, restaurants, street cafes and bars.

Average temperature is around 25°C

The temperatures of Arusha range between 13 and 30°C, due to the towns location on the southern slopes of Mount Meru at the altitude of 1,400 m. The average temperature is around 25°C. The two major industries of Arusha are agriculture and tourism.

Arusha's agricultural production is mostly defined by vegetables, flowers and coffee. The most famous factories are a brewery, fiberboard and tyre plant, and a large pharmaceuticals producer. Mining is also very popular in Arusha. The city is the only source for Tanzanite, a gem-quality mineral. Some of the most important economical sites are the East African Community, the International Criminal Tribunal for Rwanda and the African Court on Human and People's Rights.

Arusha is also an important city for Tanzania's culture. Nane Nane is visited by up to half million people It holds different festivals, among them the annual Arusha Nane Nane Agricultural show. Nane Nane is a Tanzanian public holiday held on August 8th. The name Nane Nane comes from Swahili and means “eight eight” marking the holiday on the 8th of the 8th month. The show, which is visited by up to half million people every year, is very important for the local farmers and stakeholders, because they can exchange their knowledge and business. Arusha has also a vibrant night life, with different night clubs, the most popular of them are the Vija Vija and Masaai Camp...

Arusha is your gateway to the safari adventures that can be found on the famed northern circuit, Arusha is a dynamic and bustling city where Africa and the west collide in a dizzying, fascinating fusion. With a domestic airport (Arusha) and an international airport (Kilimanjaro) it's also the perfect place to launch your adventures to Dar Es Saalam, Zanzibar, or even neighbouring countries such as Rwanda, Kenya, or Uganda. 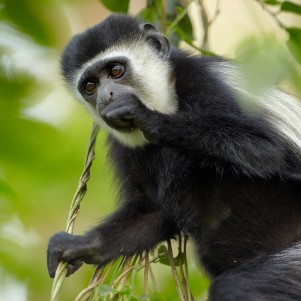 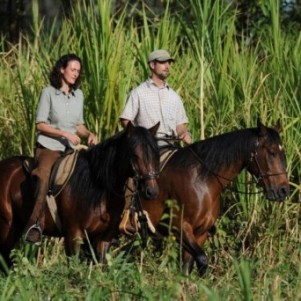 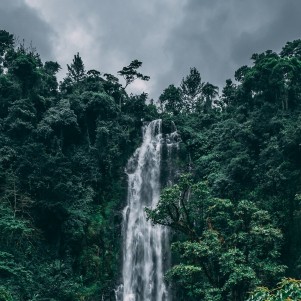 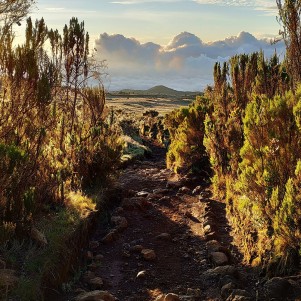