Offering a blend of both Tanzania’s wildlife and its cultural heritage, our seven-day Culture and Wildlife Safari packs world-class safari game drives alongside the opportunity to interact with two distinct cultural groups.

Your six-day journey includes an extensive tour of the Serengeti National Park and its many beautiful animals, a day-long game drive through the verdant Ngorongoro Crater, and a visit to either the diverse landscapes of the Tarangire National Park or the opportunity to see the flamingoes and tree-climbing lions of Lake Manyara National Park.

Nights in total: 5
Request a price 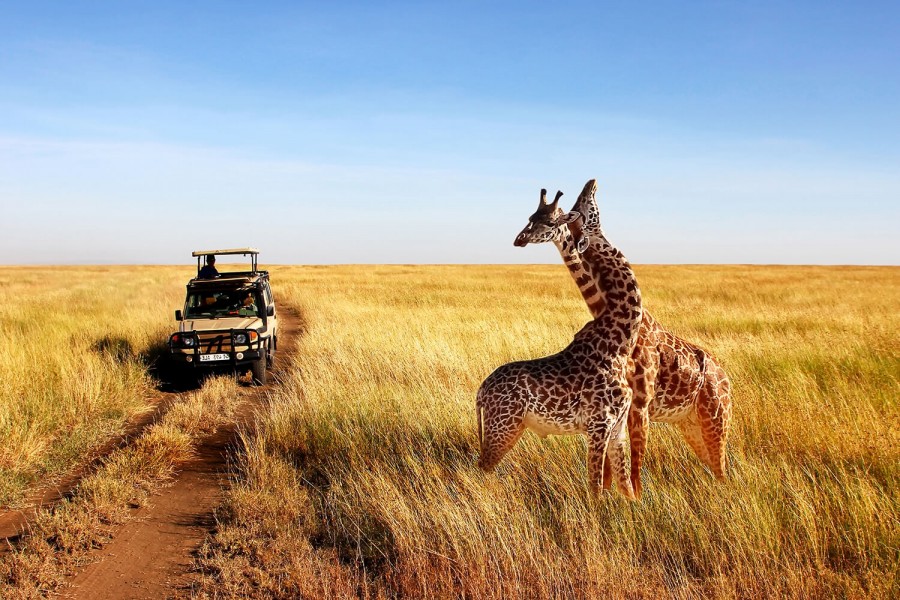 Let's plan your trip to the Six Day Tanzania Culture and Wildlife Safari
One of our safari experts will get back to you within 24-hours.
Let's start planning
or talk to an expert
using WhatsApp 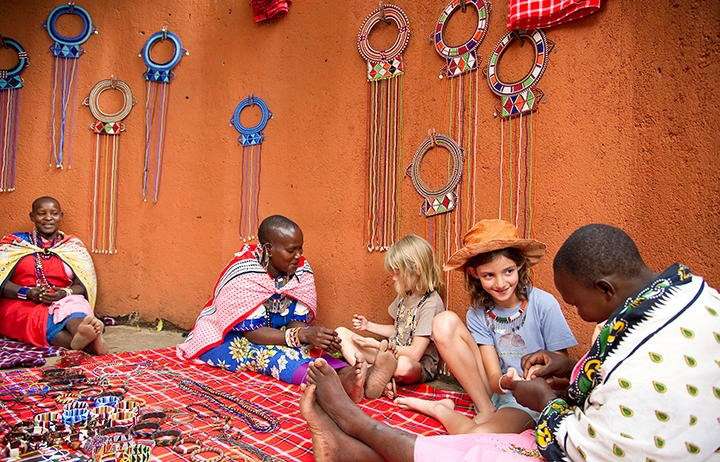 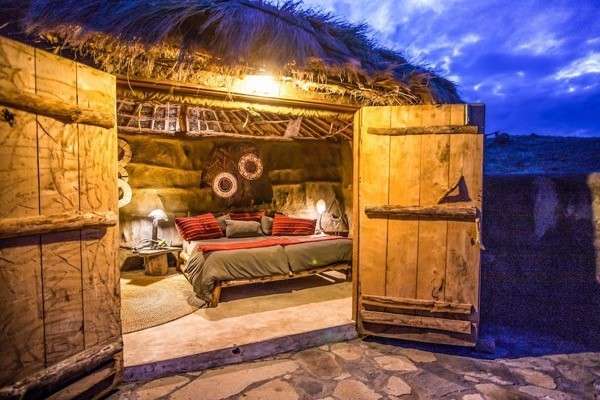 After meet and greet with Shadows representative  , you'll continue on to the Africa Amini Maasai Lodge on the outskirts of Arusha. Operated by the local Maasai people, this luxury lodge blends western comforts with Maasai traditional architecture.

Today offers a rare treat for visitors to Tanzania, as you'll have the opportunity to experience life among the famous Masai people who call Tanzania and Kenya home. You'll visit the Amini Life Masai Lodge, where you'll get a mix of both traditional Masai life and luxury accommodations.

Highlights of your day include:

Traditional lunch featuring plenty of meat and vegetables
A guided nature walk through Maasai territory to learn about various herbal remedies
Spear throwing demonstration
Sunset singing and dancing ceremony.
You'll then overnight in your very own Masai hut, designed to be authentic while still retaining the creature comforts to which you've become accustomed. Feel the cool night air on your skin as you take a hot shower and fall asleep to the sounds of insects and night birds singing you to sleep. 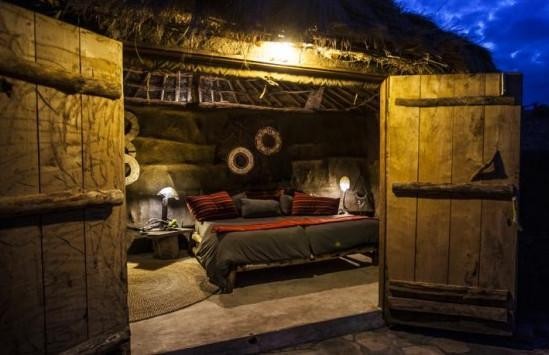 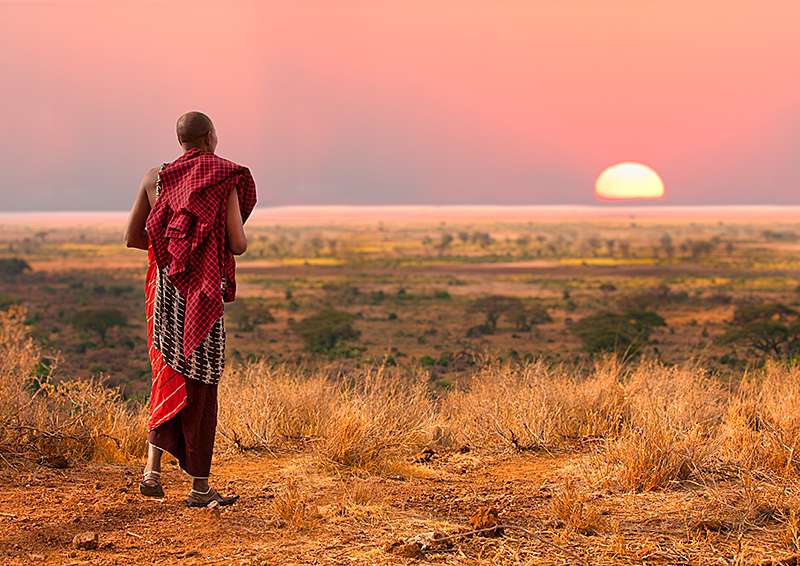 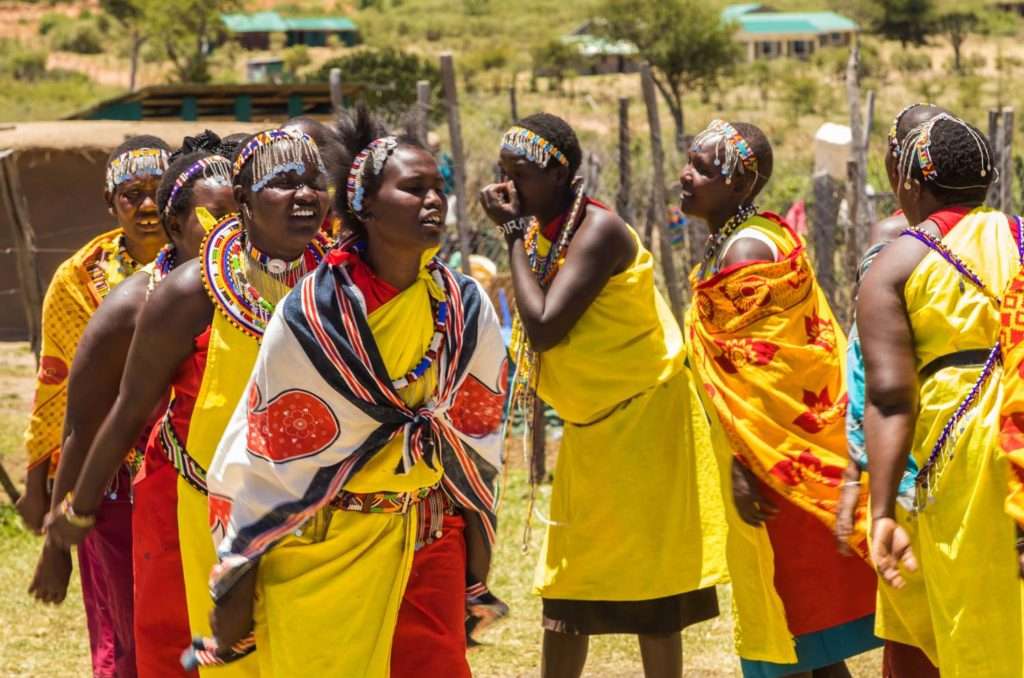 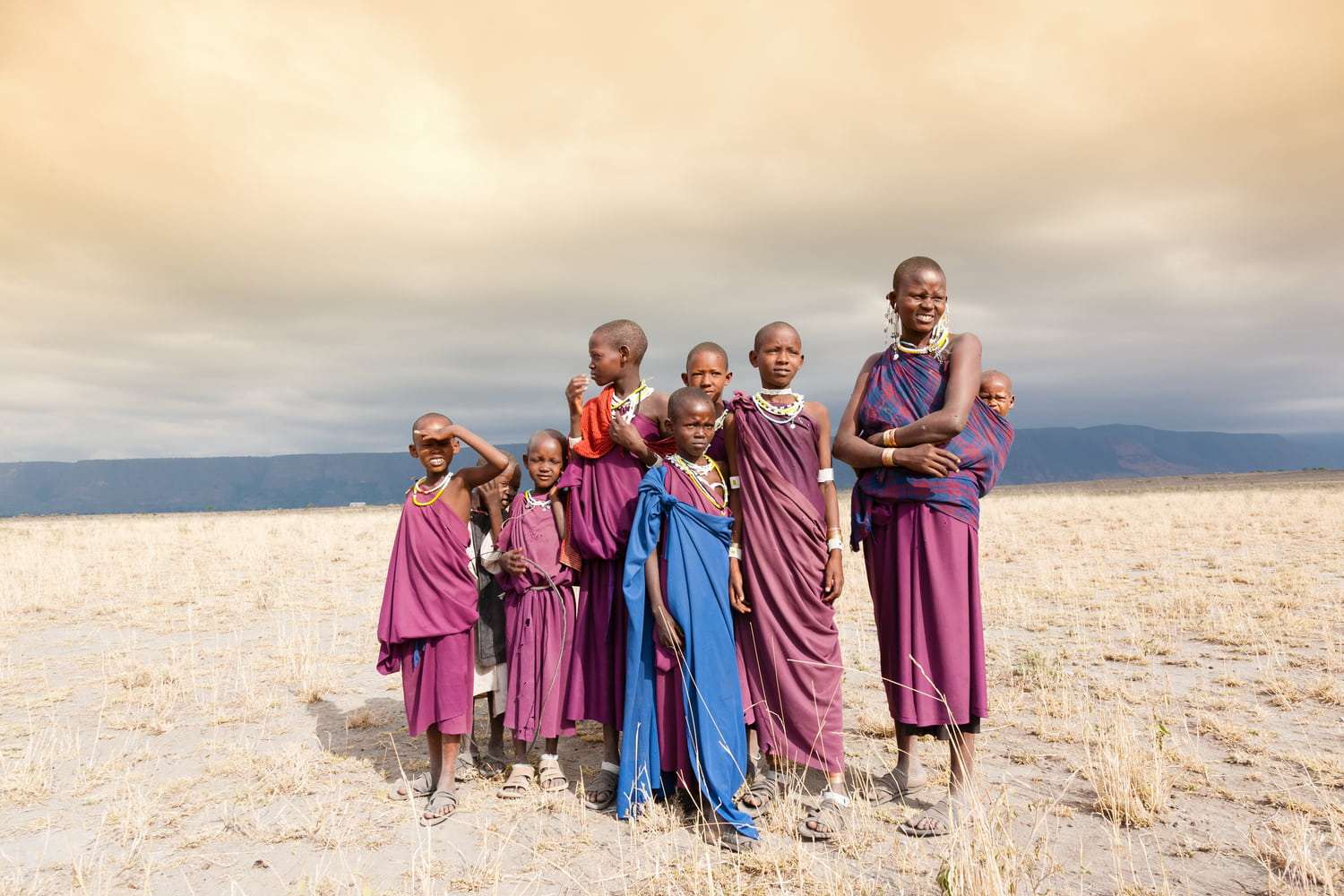 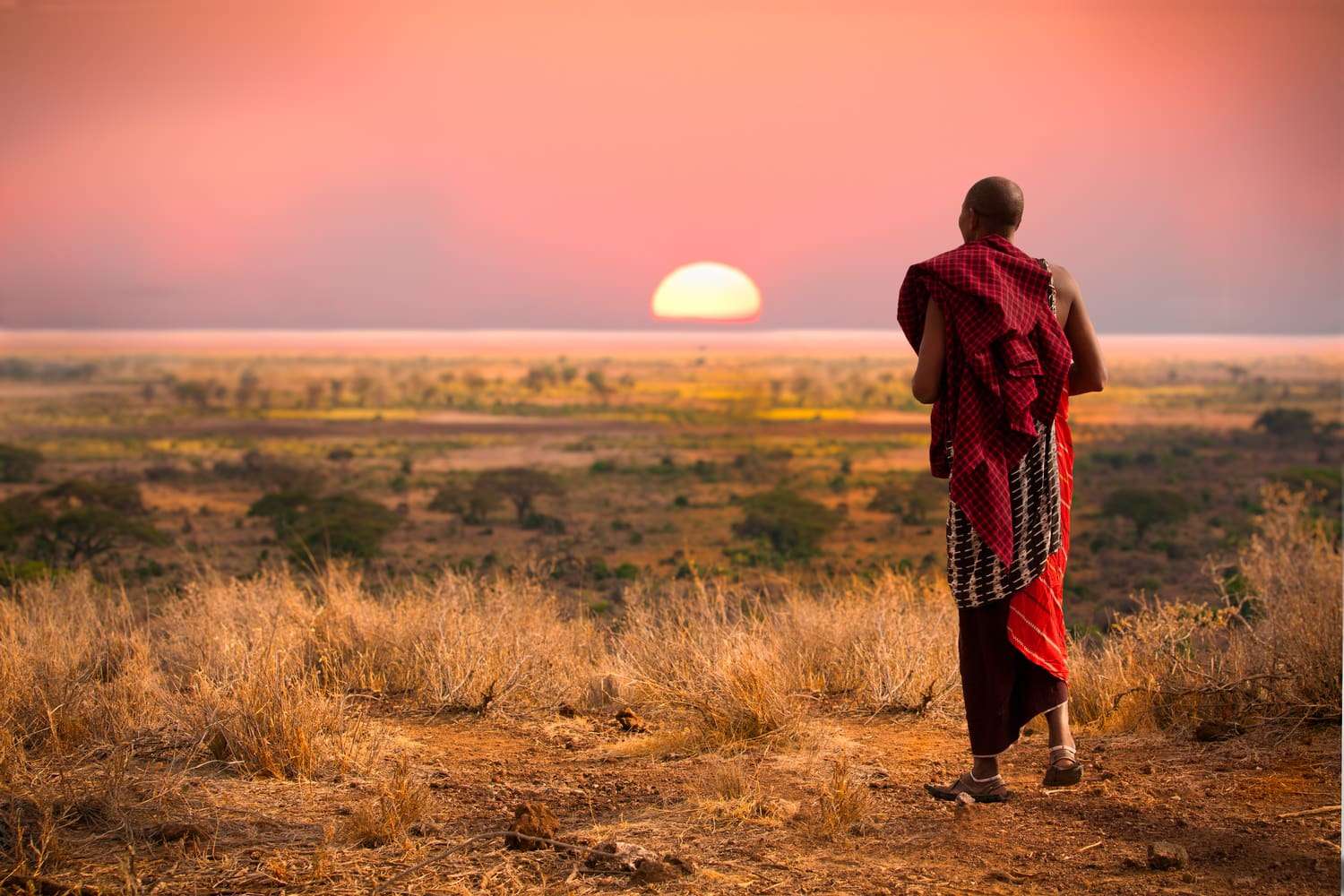 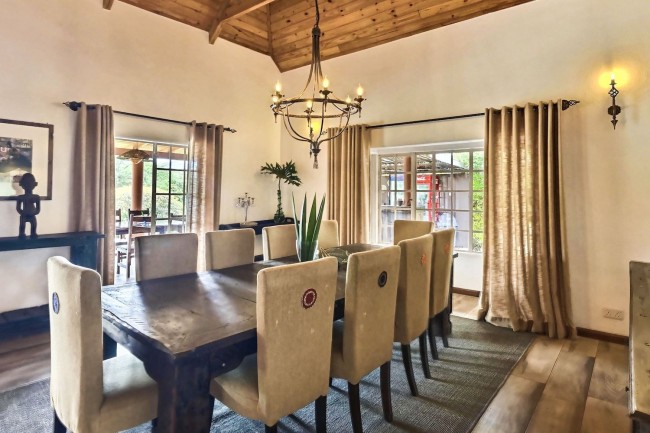 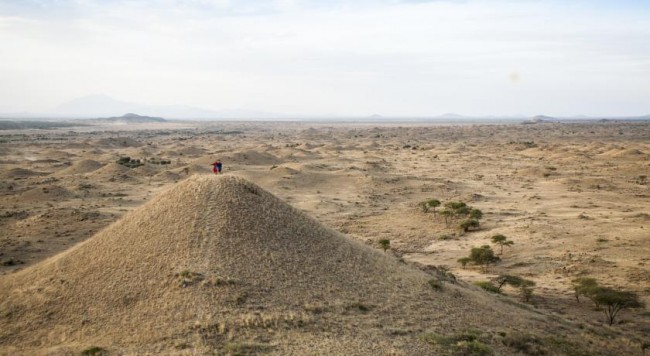 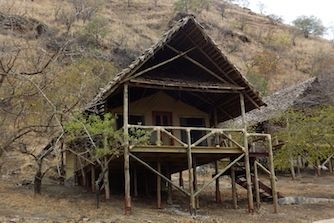 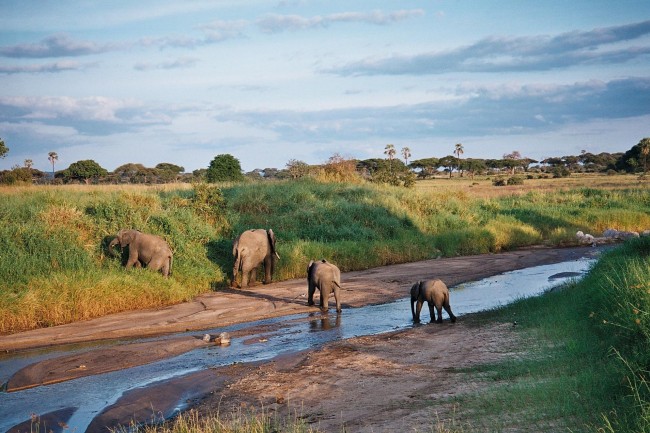 After the thrills and excitement of the day, you will have a picnic lunch by the park's famous hippo pool. Thereafter, you will drive to Lake Eyasi  for overnight . 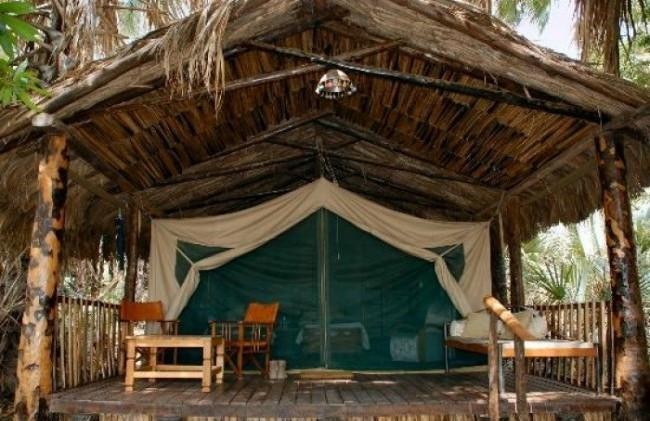 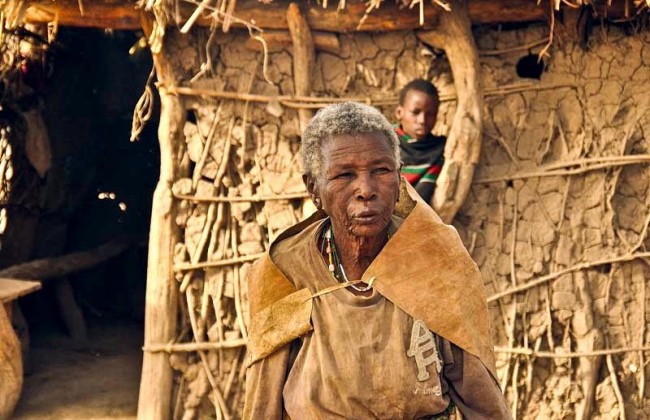 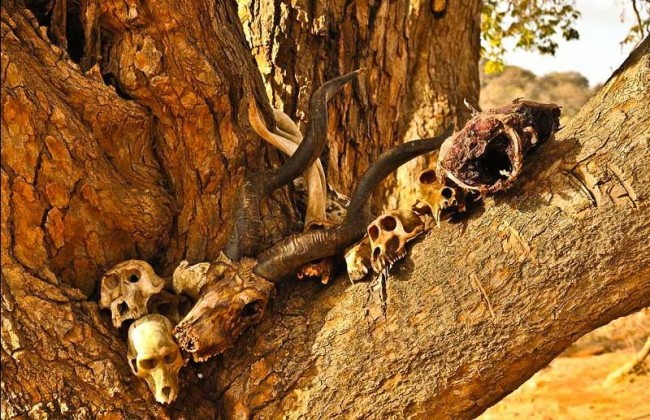 You can also pay a visit to the people of the Datoga tribe while you're in the area. The Datoga are farmers who keep animals such as cows, sheep, and goats. Their culture is another fascinating example of Tanzania's cultural diversity.

After the thrills and excitement of the day, you will have a picnic lunch in the park. Thereafter we will make our way to Lake Manyara  to overnight. 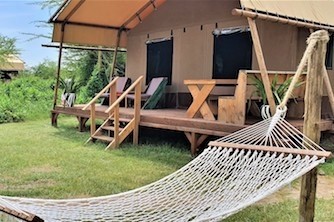 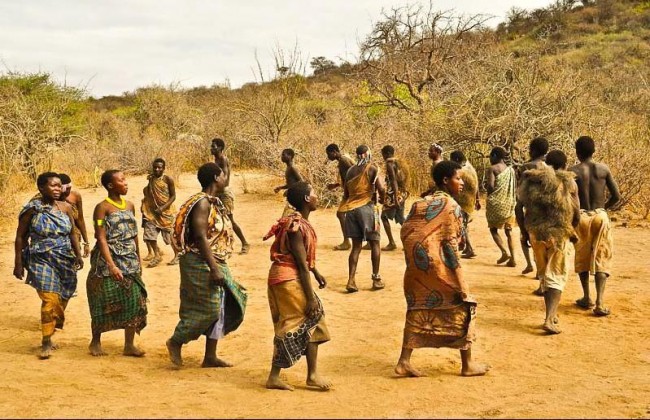