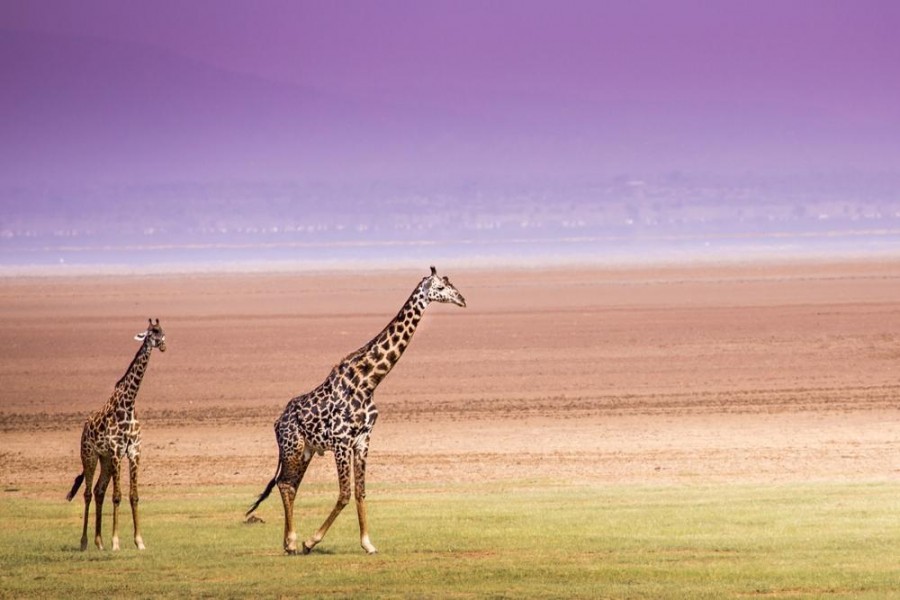 Details of Six Day Best of Rwanda and Tanzania Safari

Let's plan your trip to the Six Day Best of Rwanda and Tanzania Safari
One of our safari experts will get back to you within 24-hours.
Let's start planning
or talk to expert
using FB messenger