Six Day Love is in the Air Honeymoon Flying Safari

Start your new life together with an unforgettable six-day safari through Tanzania's famous Northern Circuit.

Your six day safari includes visits to Lake Manyara National Park and Tarangire National Park, a visit to the world-famous Ngorongoro Conservation Area, and a two nights in the Serengeti.

You'll finish off the safari with a scenic flight back to Arusha, where you can combine your safari with a visit to the stunning beaches of Zanzibar. 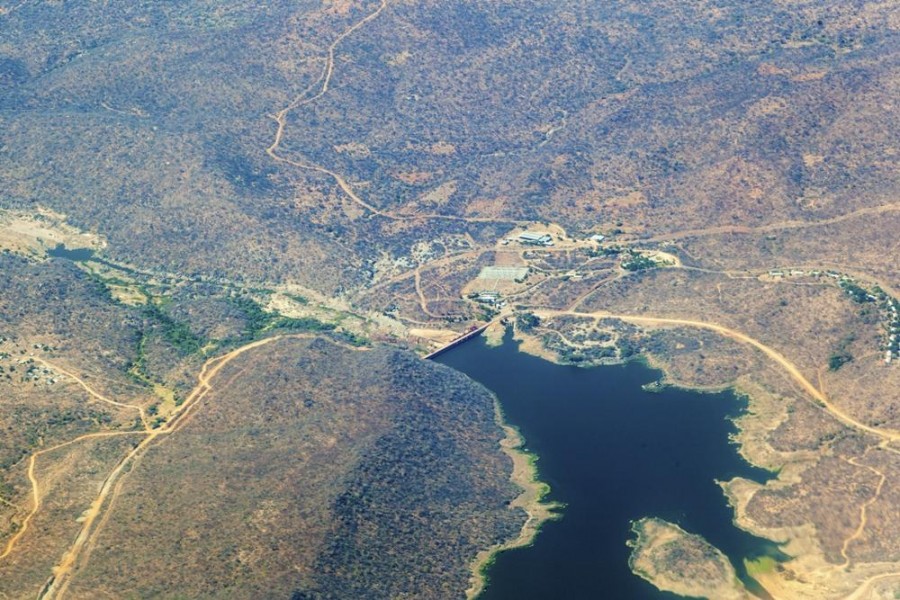 Let's plan your trip to the Six Day Love is in the Air Honeymoon Flying Safari
One of our safari experts will get back to you within 24-hours.
Let's start planning
or talk to an expert
using WhatsApp