Experience both of the safari capitals of East Africa with this seven-day tour of Kenya and Tanzania. Renowned around the world for the Wildebeest Migration and offering fantastic opportunities to see the Big Five in the wild, these two countries combine to make for the ultimate safari experience.

Renowned around the world for the Wildebeest Migration and offering fantastic opportunities to see the Big Five in the wild, these two countries combine to make for the ultimate safari experience.

Explore the Masai Mara, the Serengeti, and Ngorongoro on this amazing itinerary.

This itinerary's order can be reversed - starting in Arusha and finishing in Nairobi if you like.

Nights in total: 5
Request a price 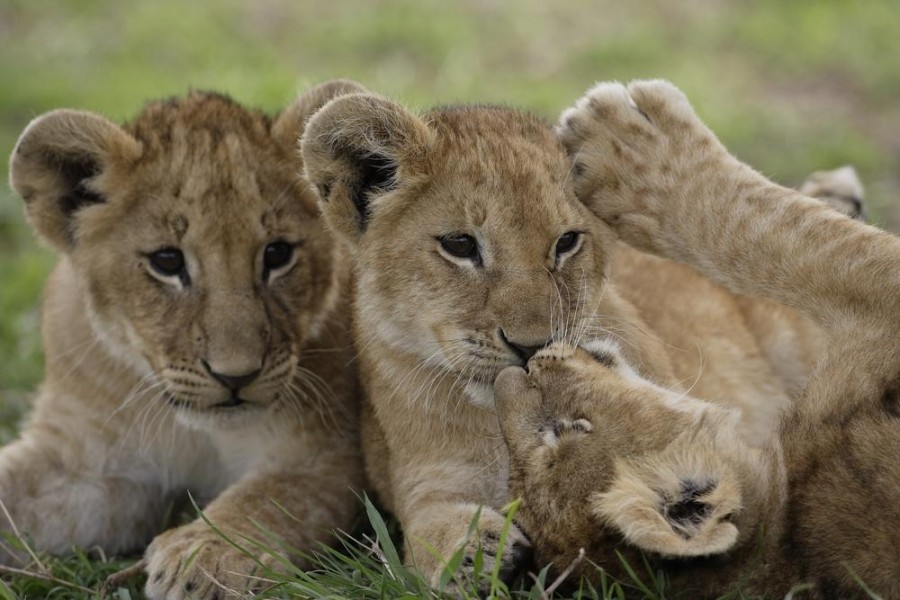 Let's plan your trip to the Wildebeest Migration Safari Kenya & Tanzania - 6 days (June to October)
One of our safari experts will get back to you within 24-hours.
Let's start planning
or talk to an expert
using WhatsApp 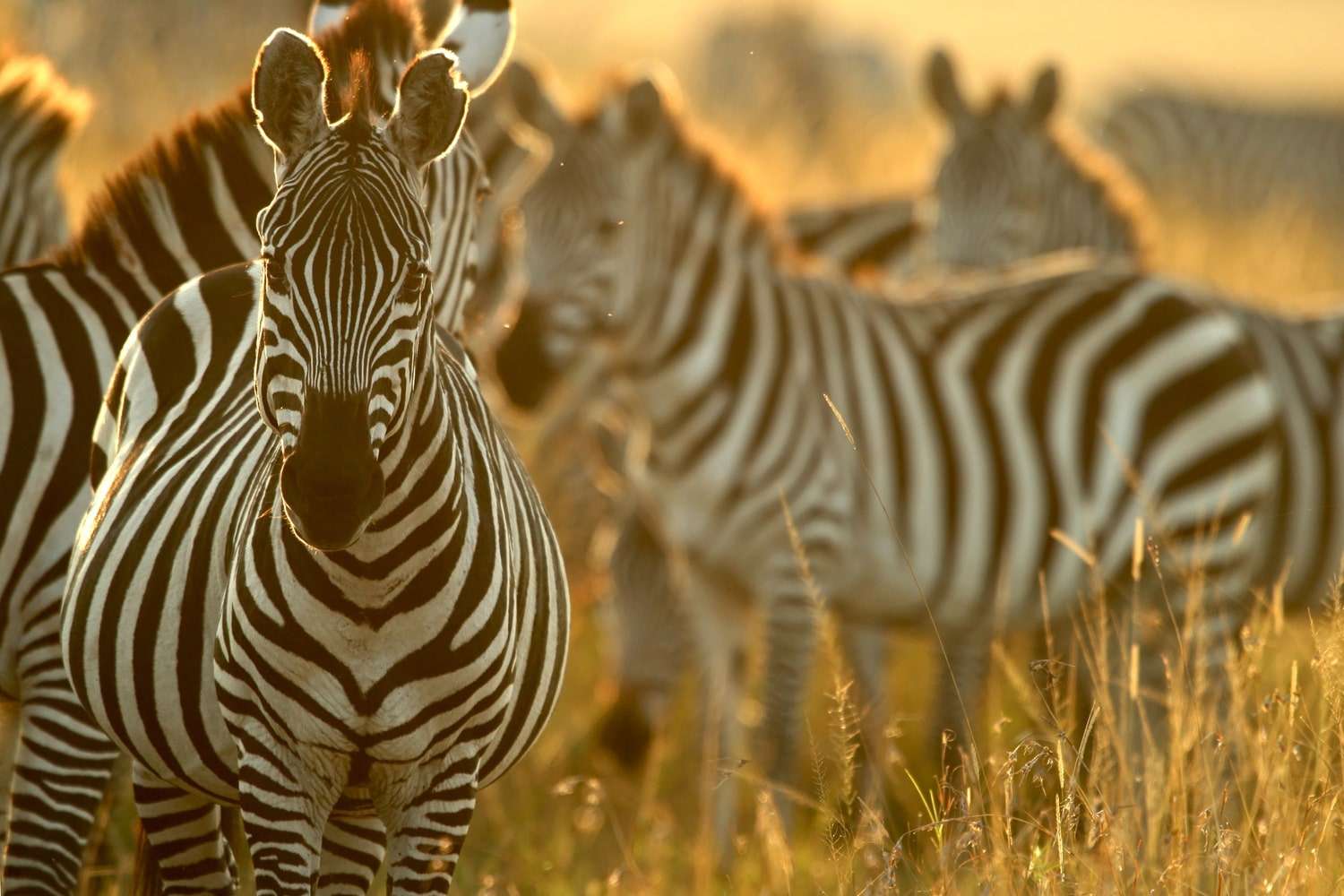 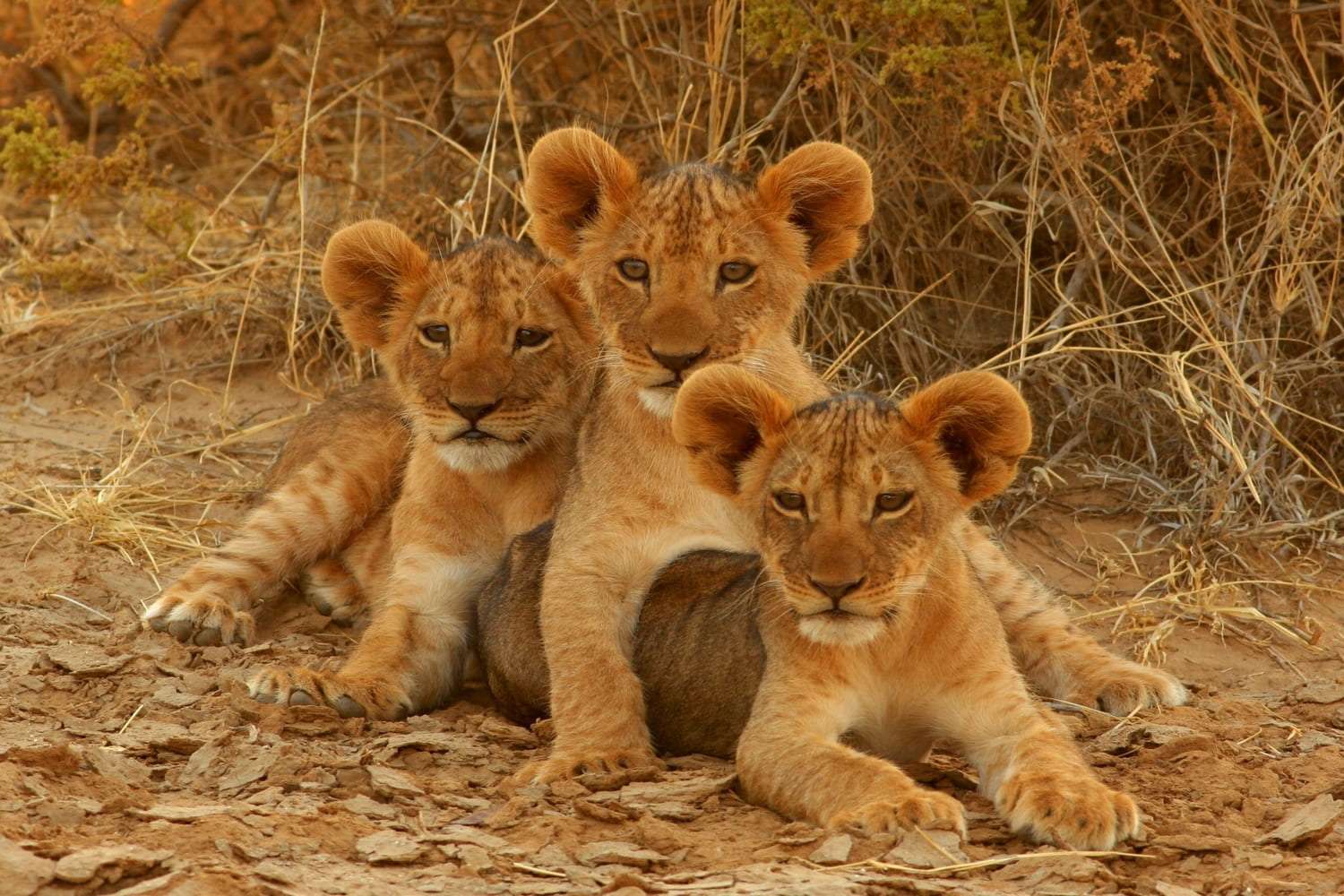 Stopping along the way to take in the stunning view of the Great Rift Valley, you'll arrive at the park in time for lunch at your lodge before enjoying an afternoon game drive through the iconic park. Home to the entirety of the Big Five, the Maasai Mara also plays host to the Wildebeest Migration each year and makes for a stunning backdrop for your first day of safari.
Read more... 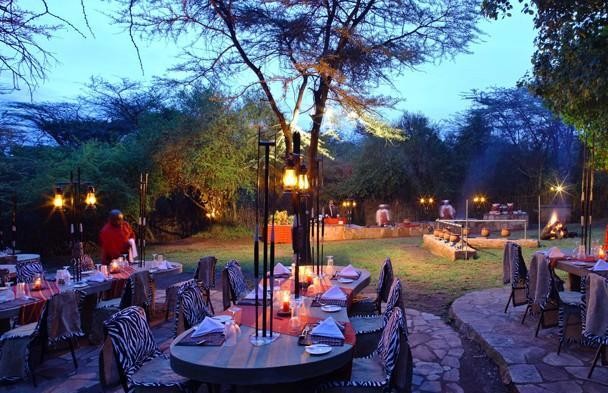 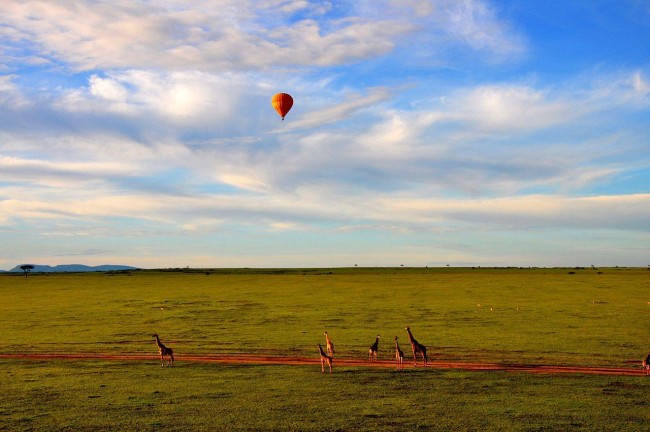 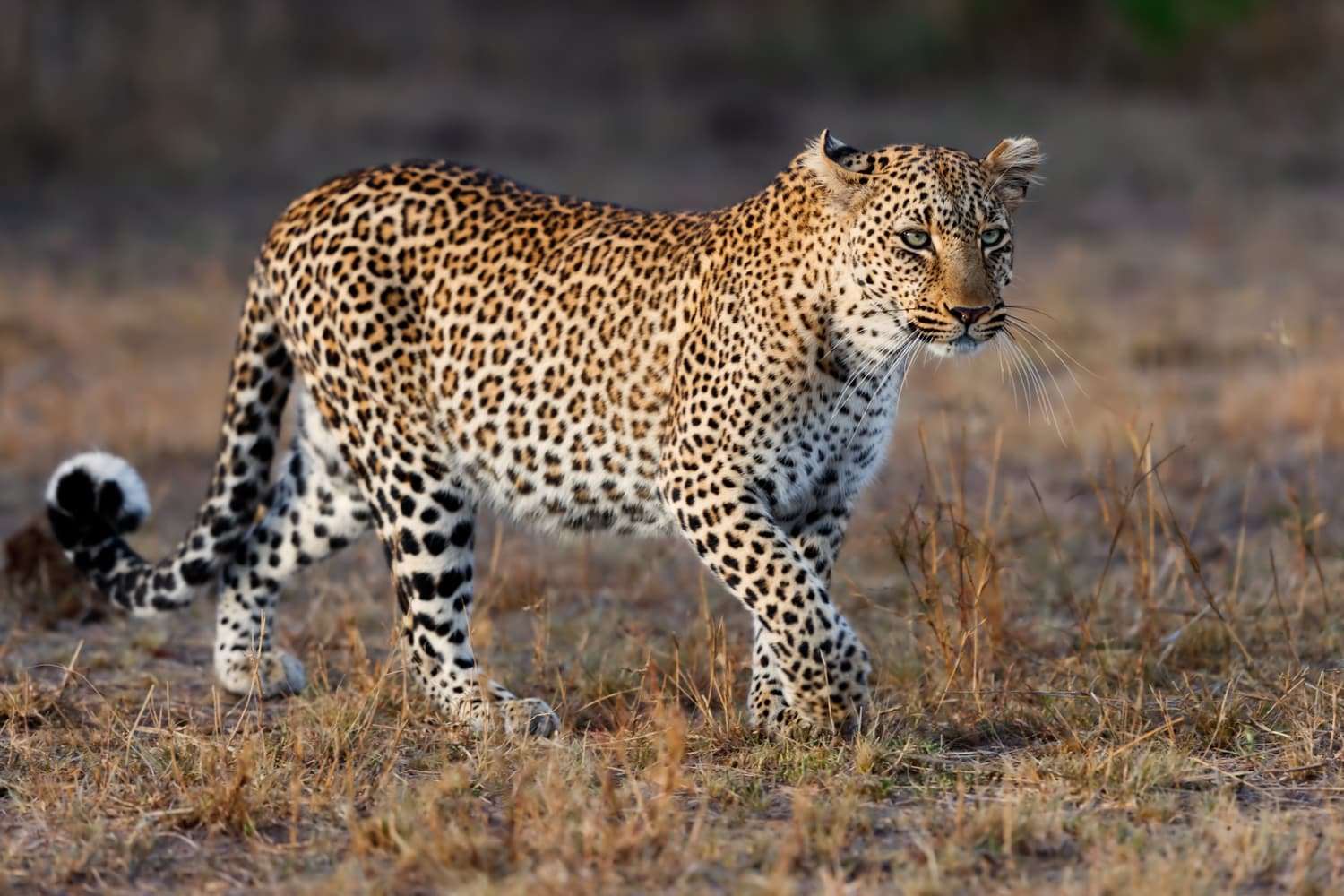 Wake before the dawn for the once-in-a-lifetime opportunity to witness a Masai Mara sunrise. After a quick cup of coffee, you'll head out into the park to watch as the sun sets fire to the savannah and the big cats take advantage of the morning cool to search for a meal.

You'll then return to your lodge for a late breakfast before packing a picnic lunch and heading back out into the park for a day-long exploration of the Maasai Mara. You may also opt to relax at your lodge in the morning, enjoy lunch on site, and then head out again in the afternoon once the weather has cooled off a bit.
Read more... 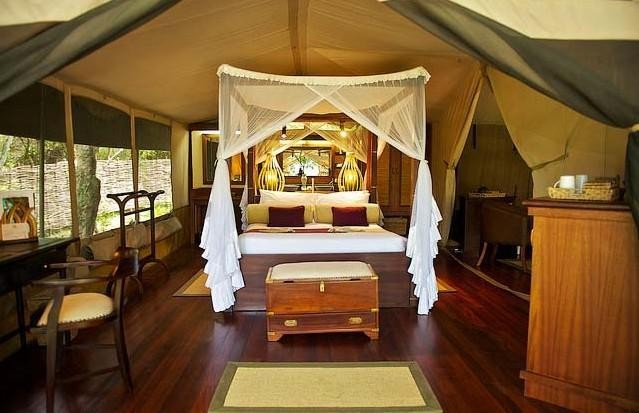 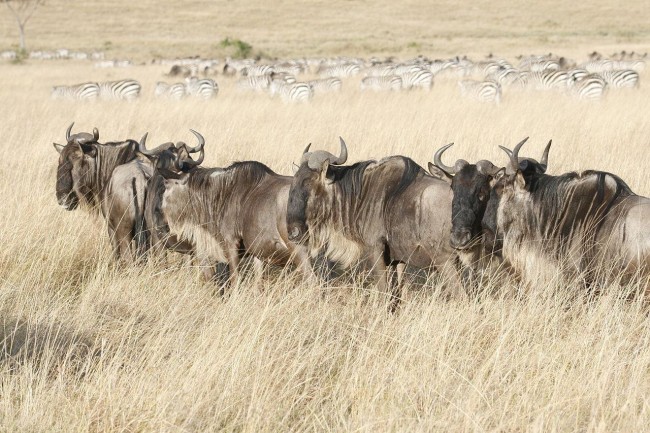 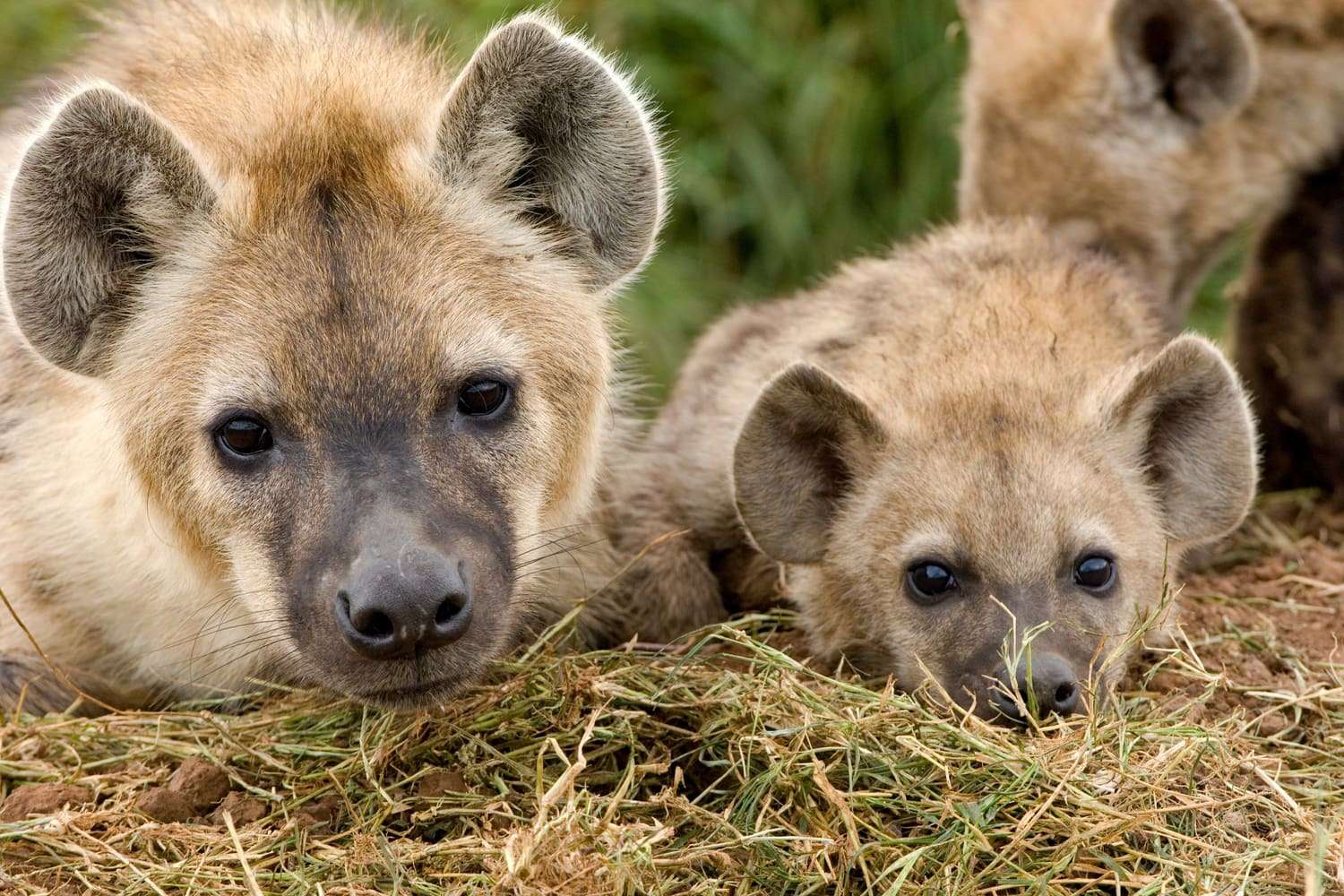 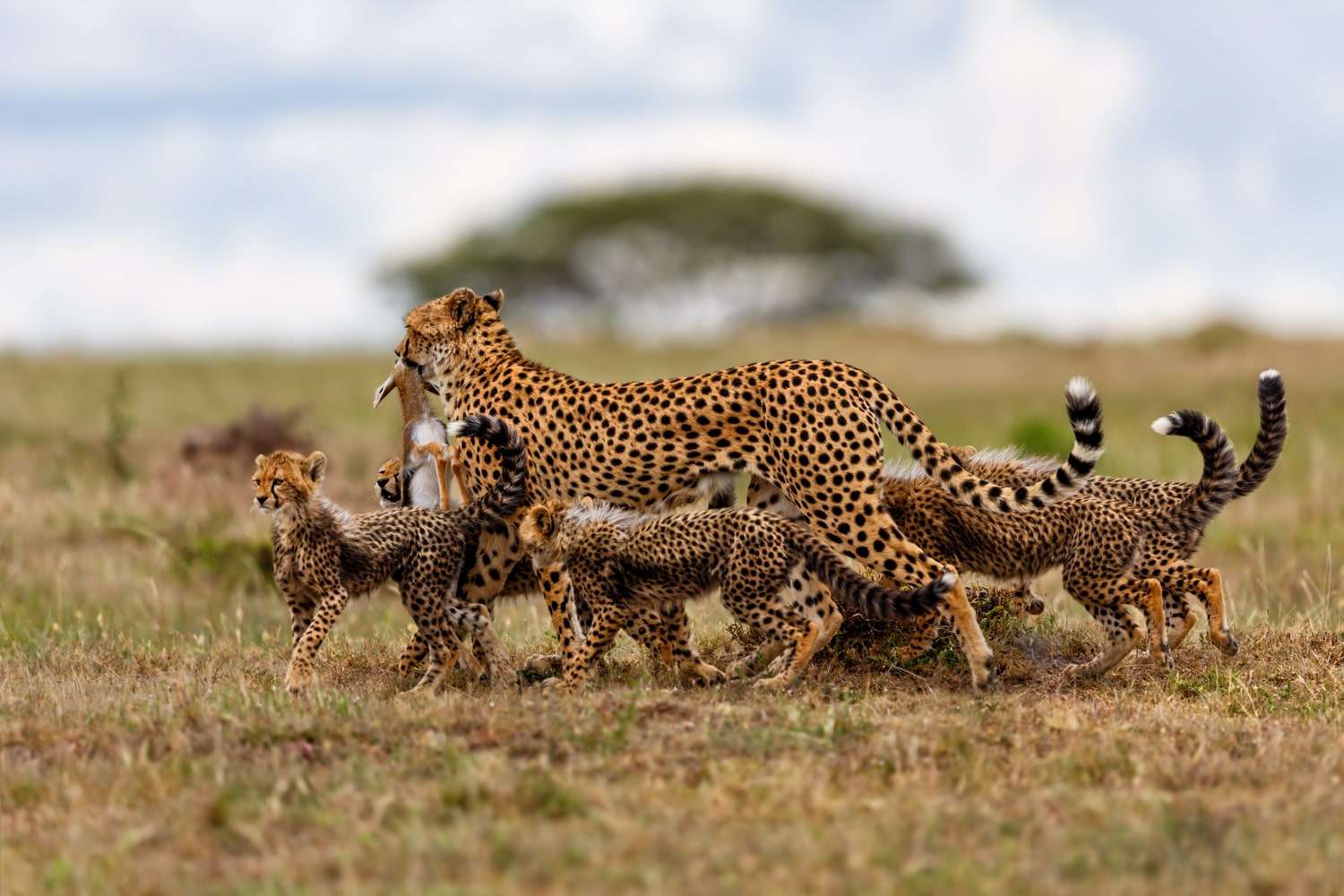 Bid farewell to the Masai Mara and Kenya after an early breakfast and a morning game drive that takes you to the Isebania border crossing.

After the immigration formalities are done, you'll meet your new driver and continue on into the world-famous Serengeti National Park for an afternoon game drive. Home to huge populations of wildebeest, zebras, and antelopes - the picturesque Serengeti is an excellent place to spot predators such as lions, leopards, and cheetahs as well as herbivores including elephants, hippos, and giraffes.

This is a long day of driving. Be prepared for a tiring day!
Read more... 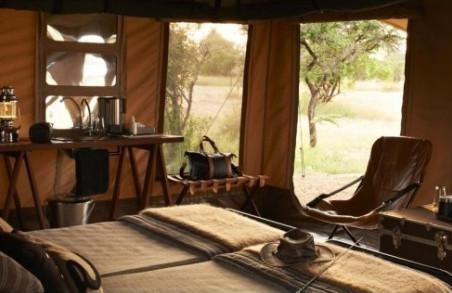 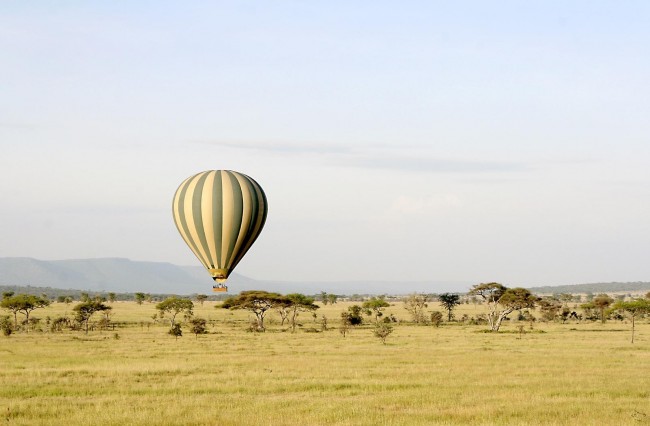 Home to large numbers of hippos and Nile crocodiles, the Mara River is the last major obstacle standing between the Wildebeest Migration and the relative safety of the Masai Mara. If you're patient and a little lucky, you may even get to witness the death-defying crossing itself where wildebeest and zebras brave the river's currents and crocodiles in an attempt to reach safety on the opposite bank.

Dinner and overnight in the heart of the Central Serengeti National Park according to the standard and the type of accommodation requested from our options.
Read more... 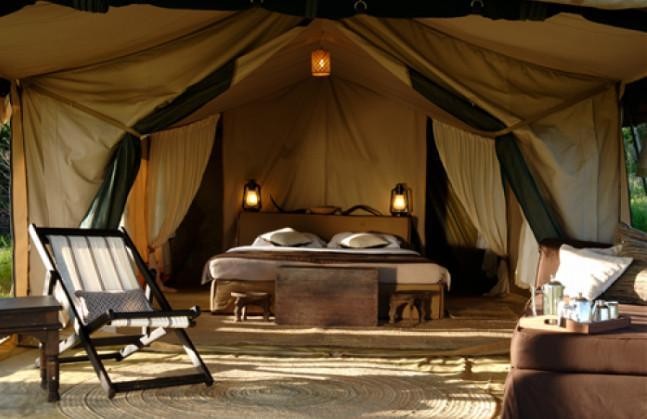 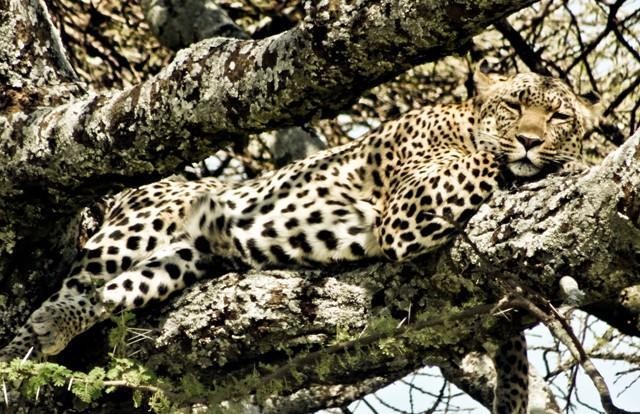 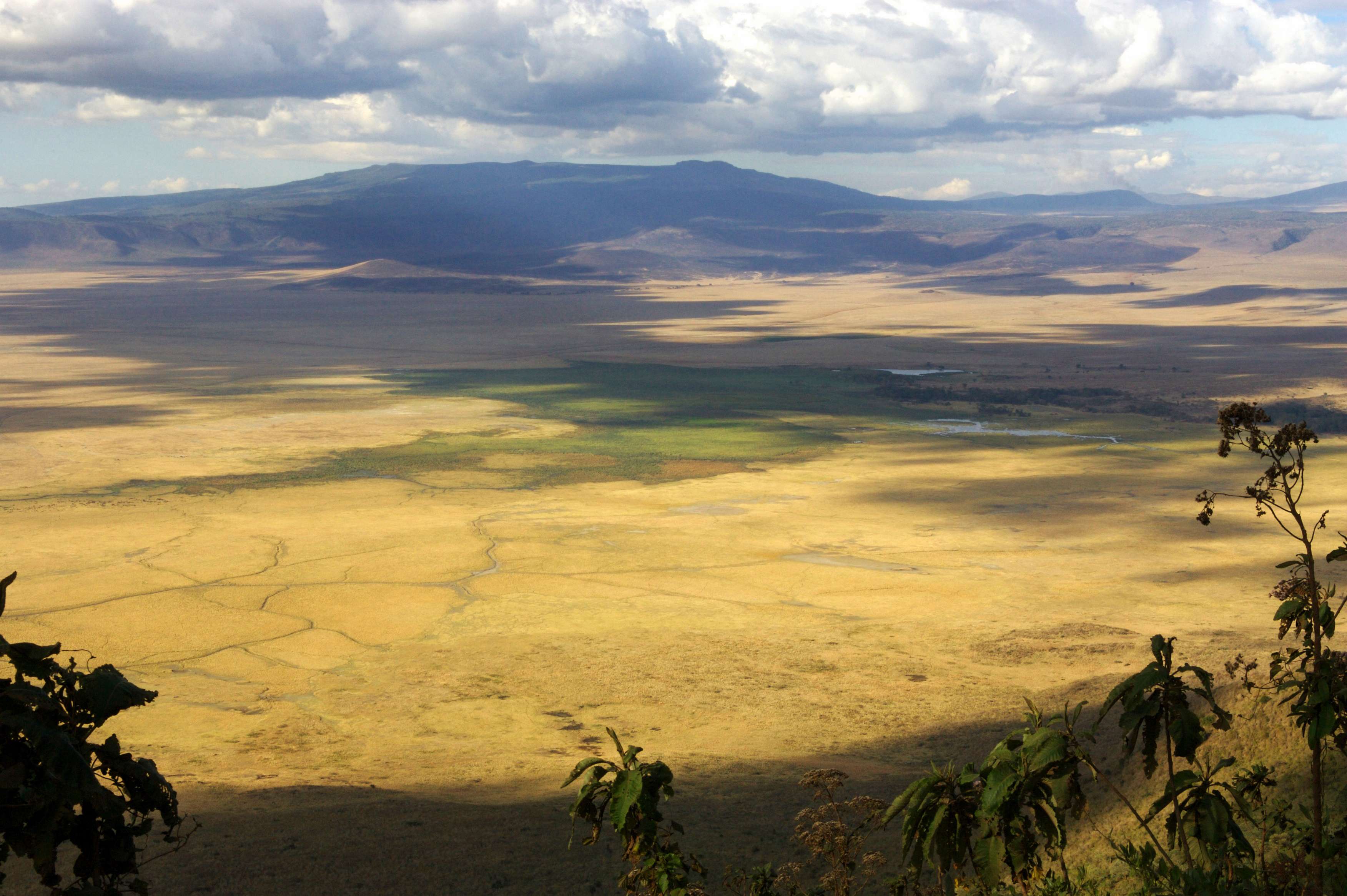 Dinner and overnight on the rim of the Ngorongoro Crater or in nearby Karatu Town according to the standard and the type of accommodation requested from our options.
Read more... 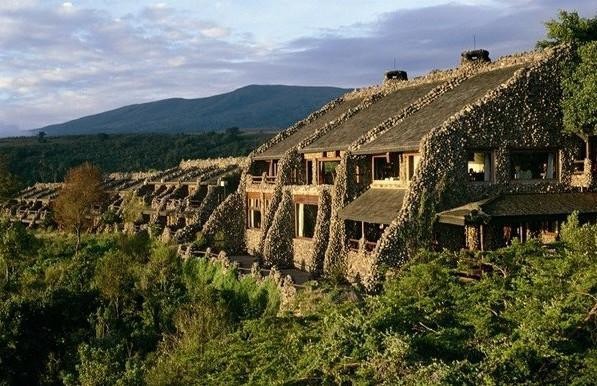 After the thrills and excitement of the day, you will have a picnic lunch by the park's famous hippo pool. You'll then return to Arusha in the evening.
Read more...