For those pressed for time, this two day/one night safari packs in two of Tanzania's most beloved national parks. You'll have the chance to see the Big Five and plenty more as you travel to these two wonderful parks.

Tarangire National Park, home to Tanzania's largest elephant population, is a fascinating park during the dry season when the Tarangire River becomes a vital source of water for animals throughout the region. As vast herds of wildebeest and zebra move to the river to replenish, the park's lions, leopards, and hyenas capitalise in a dynamic display of nature's cruel beauty.

It's then on to the world famous Ngorongoro Conservation Area, where cape buffalo, rhinoceros, and hippopotamus can be spotted amid the caldera's verdant plains. A picnic lunch by the hippo pool is a rare treat, allowing you to have a meal within a few dozen feet of these intimidating herbivores. 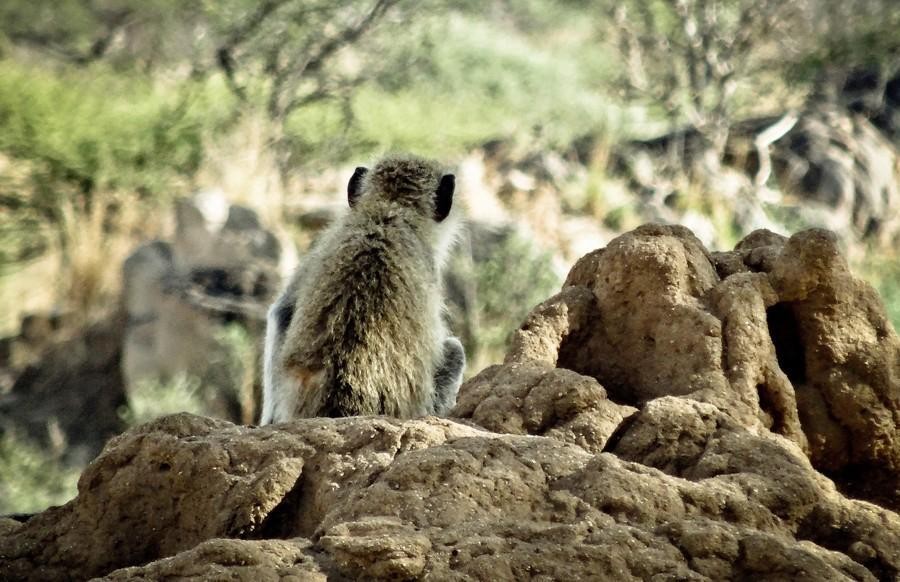 Details of Two Day Safari to Tarangire and Ngorongoro

Let's plan your trip to the Two Day Safari to Tarangire and Ngorongoro
One of our safari experts will get back to you within 24-hours.
Let's start planning
or talk to expert
using FB messenger