If time is tight and you're looking to see some of the best parks the south of Tanzania has to offer, you'll love this four day drive in - fly out safari to Mikumi National Park and Ruaha National Park.

You'll have ideal conditions to see the Big Five on the flood plains of Mikumi National Park, and then spend a day and a half exploring the varied landscapes of Ruaha National Park. Famed for its combination of traditional savanna and wooded hills, Ruaha is something unlike anything you'll find in more popular northern Tanzania.

At the conclusion of your trip, you'll be flown back to Dar Es Salaam. 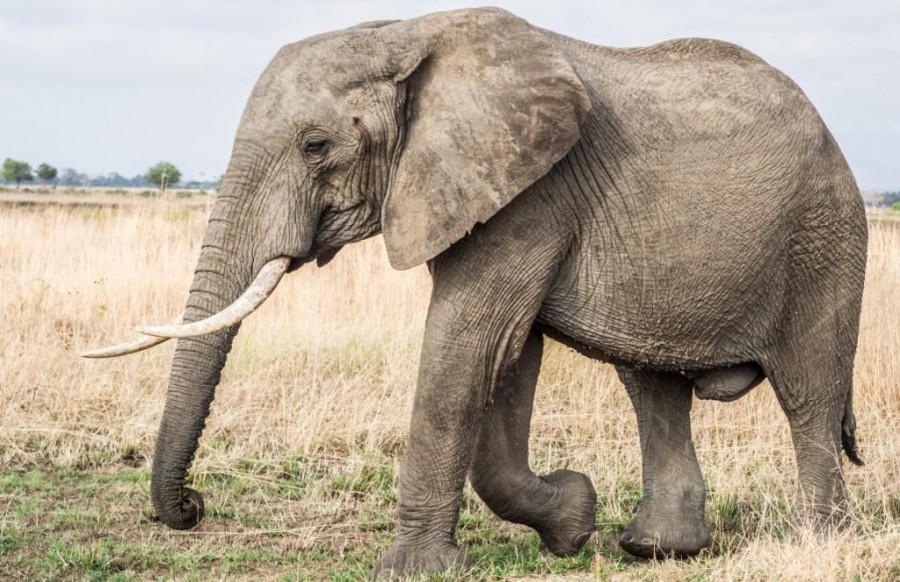 Details of Ruaha & Mikumi Drive In - Fly Out Safari

After breakfast, you'll make the trip to Ruaha.

During your day-long explorations of the park, you’ll see everything from traditional game such as buffalo, zebra, lions, and elephants to less common sights such as the Kudu, African Wild Dog, and sable antelope.

After breakfast, you'll enjoy one last game drive through Ruaha's dusty hills before boarding your flight back to Dar Es Salaam.

Let's plan your trip to the Ruaha & Mikumi Drive In - Fly Out Safari
One of our safari experts will get back to you within 24-hours.
Let's start planning
or talk to an expert
using WhatsApp