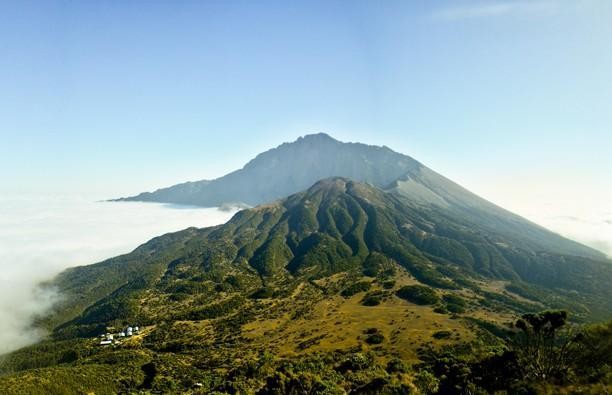 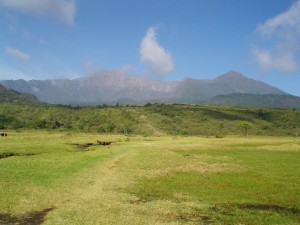 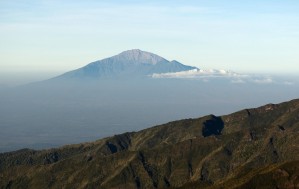 Mt Meru - Kilimanjaro’s stunning little sister!
Shadowed by the size of Kilimanjaro, Mt Meru, despite being an impressive 4,562m, does not get the attention it deserves. This scenic volcanic shell of a mountain, the surrounding Arusha National Park, the beautifully kept route and mountain huts are awesome! Starting our climb we walked, like a dream, into...
Read more...
A successful Mount Meru Trek
A successful Mount Meru trek in photos.
Read more...
Climbing Mt. Meru
While not as tall as Mount Kilimanjaro, Mount Meru is a challenging but rewarding hike that can act as ideal preparation for tackling the Roof of Africa.
Read more...
Our Experience Climbing Mt. Meru
Our clients climbed Mt. Meru and lived to tell the tale! Get the inside scoop on what it's like to climb Kilimanjaro's neighbour, Mt. Meru.
Read more...