Departures every Friday from Arusha

You don't need a lot of time to see a lot of Tanzania!

From Manyara's tree climbing lions and Tarangire's large elephant population to the stunning environment and wildlife diversity of the World Heritage listed Ngorongoro Conservation Area, you'll have the time of your life chasing the Big Five in these three fantastic parks.

3 Nights in total
Request a price 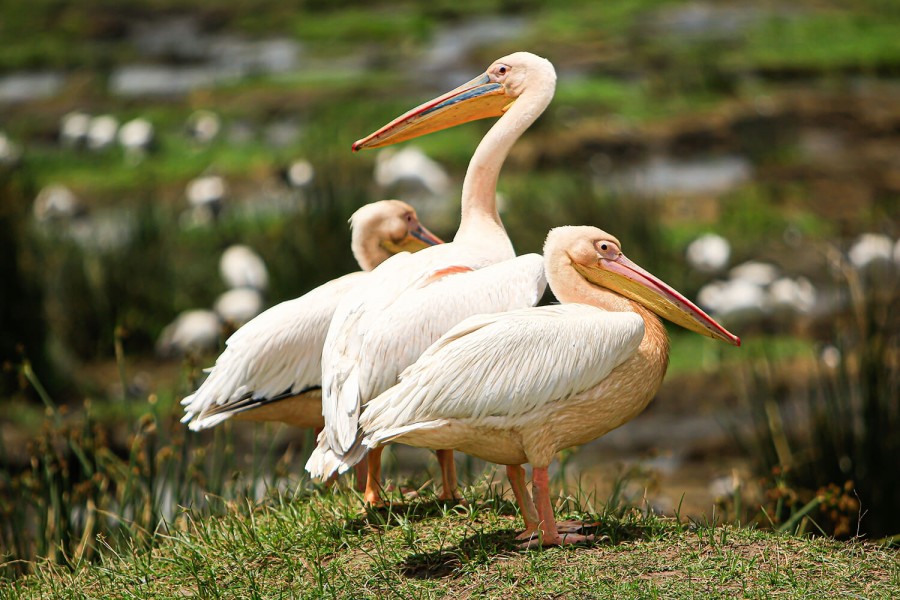 Let's plan your trip to the JOIN THE GROUP Three Day Northern Circuit Special
One of our safari experts will get back to you within 24-hours.
Let's start planning
or talk to an expert
using WhatsApp 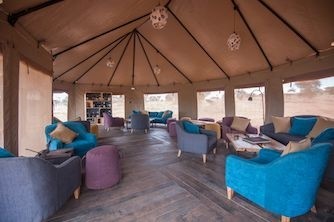 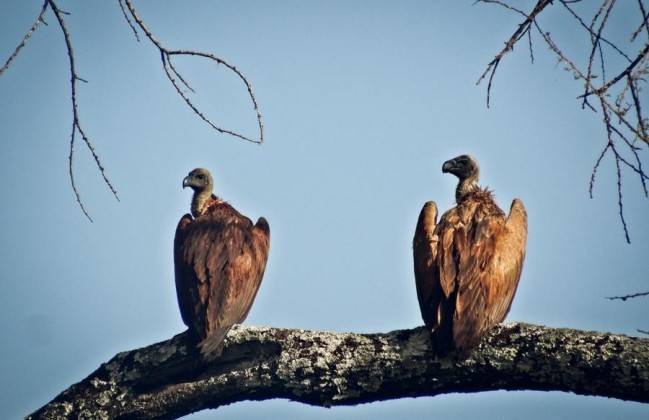 You'll then overnight in a nearby lodge. 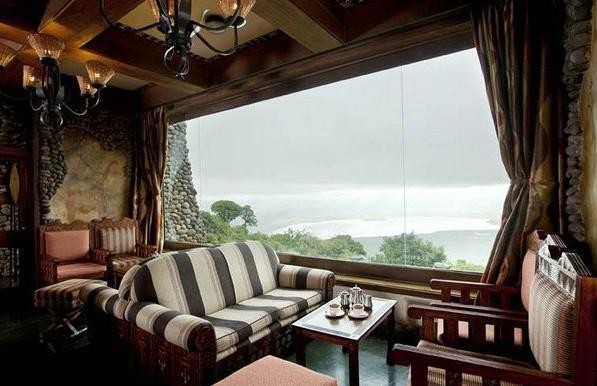 In the afternoon, you'll head back to Arusha. 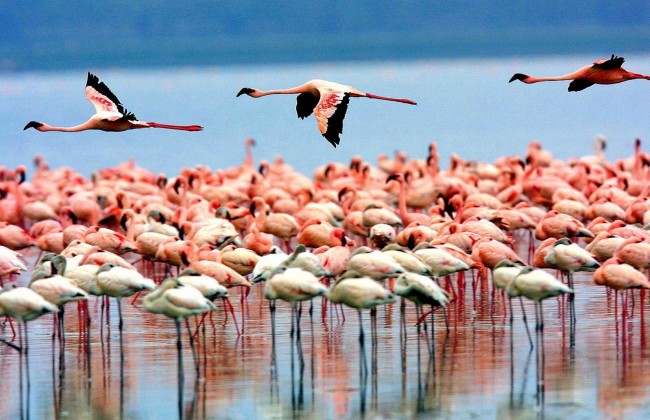