The United Republic of Tanzania is located in East Africa's Great Lakes region. It is bordered by Kenya and Uganda in the north, Rwanda, Burundi, the Democratic Republic of Congo in the east, and Malawi, Mozambique, and Zambia in the south. At 947,303 square kilometres, Tanzania is the 13th largest country in Africa.

A combination of two former European administered colonies - Tanganyika and Zanzibar - Tanzania is an ethnically diverse country with more than 120 different ethnic groups.

Tanzania's capital is Dodoma, although Dar Es Salaam is the country's largest city, main commercial centre, largest port, and was the capital until 1996.

Tanzania also boasts both Africa's highest point (Mount Kilimanjaro at 5,985m above sea level) and lowest point (Lake Tanganyika at 352m below sea level). Lake Tanganyika is one of three of Africa's Great Lakes that lie wholly or partially within Tanzania's borders - the others being Africa's largest lake (Lake Victoria) and Lake Nyasa. 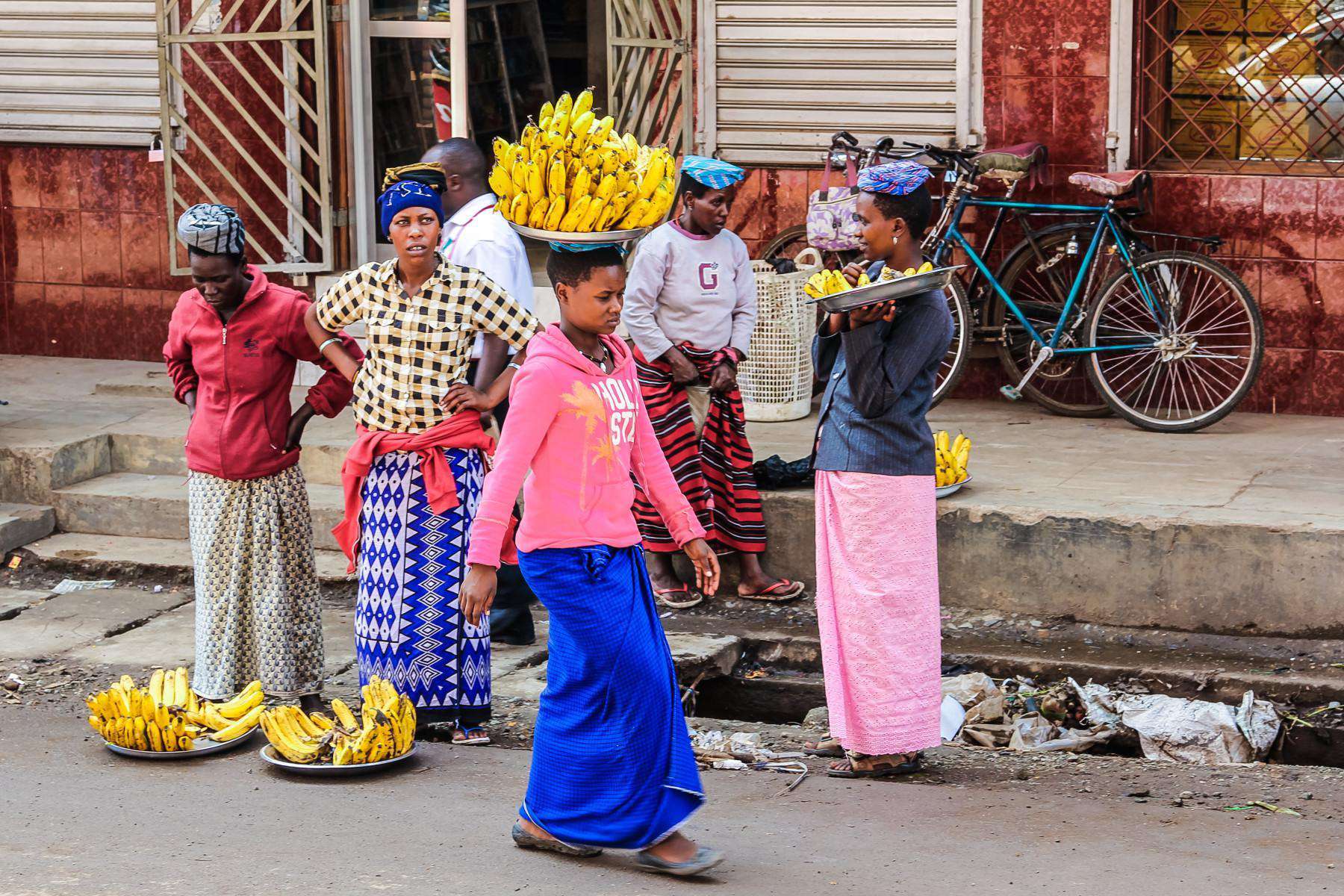 Although the national census has not included religious data since 1967, religious leaders and sociologists estimate that Islam accounts for 35%, and Christianity 30%. The remainder of Tanzania's population are practitioners of other faiths, including traditional African religions, or do not practice religion at all. The coast tends more towards Muslim beliefs, while the nation's interior leans more towards Christianity. Christianity finds its roots in early missionaries from various churches including Roman Catholic, Protestant, and Lutheran.

In recent years, other religions such as Buddhism, Hinduism, and Baha'is have grown in popularity. 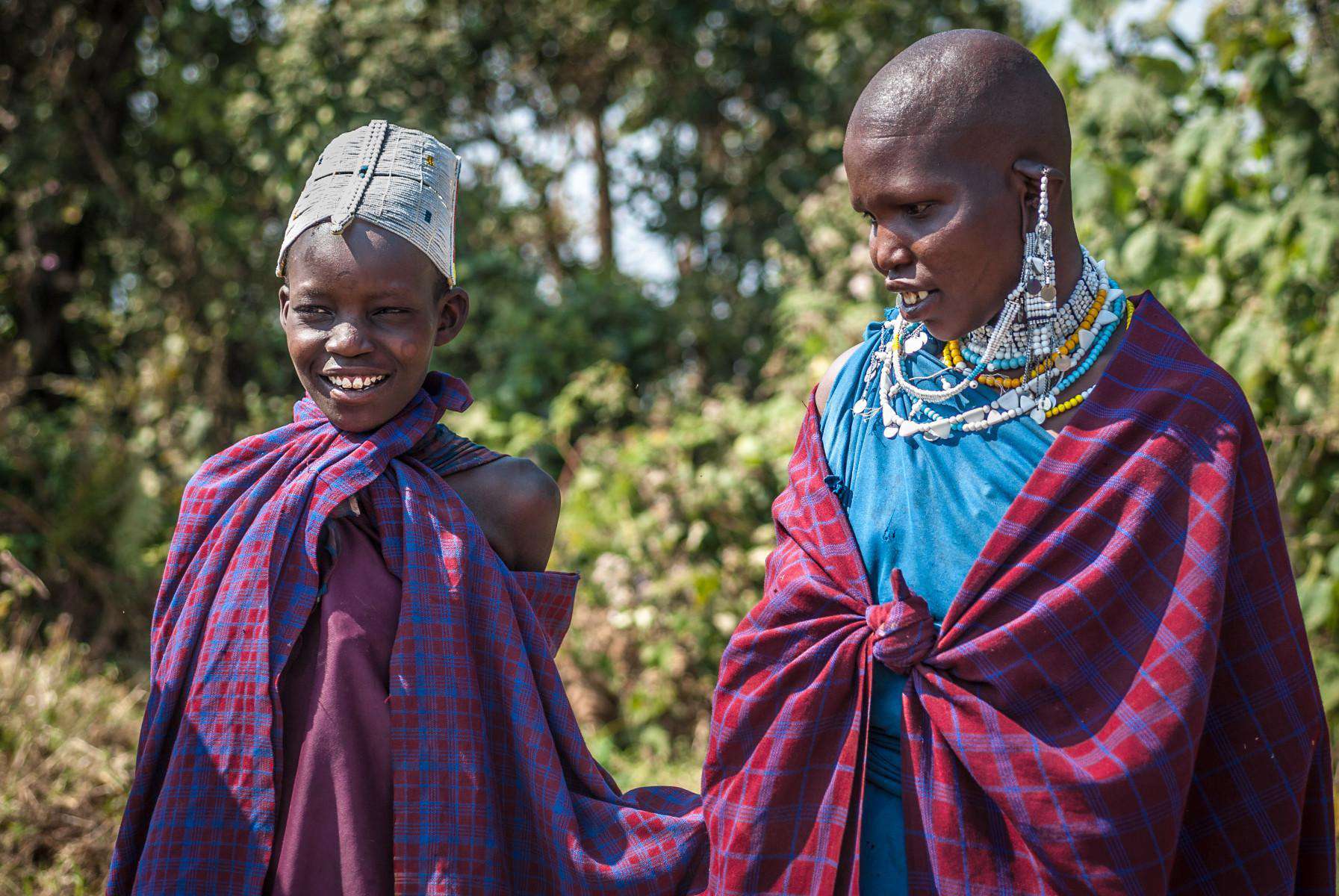 Tanzania is the most linguistically diverse country in East Africa, with more than 100 different languages spoken. Of these, Swahili and English are Tanzania's official languages.

While English is an official language, it lags behind Swahili in terms of widespread use. 90% of Tanzanians speak Swahili as a first or second language, with a local dialect being their other language. English is generally spoken fluently only by those who managed to complete secondary education. 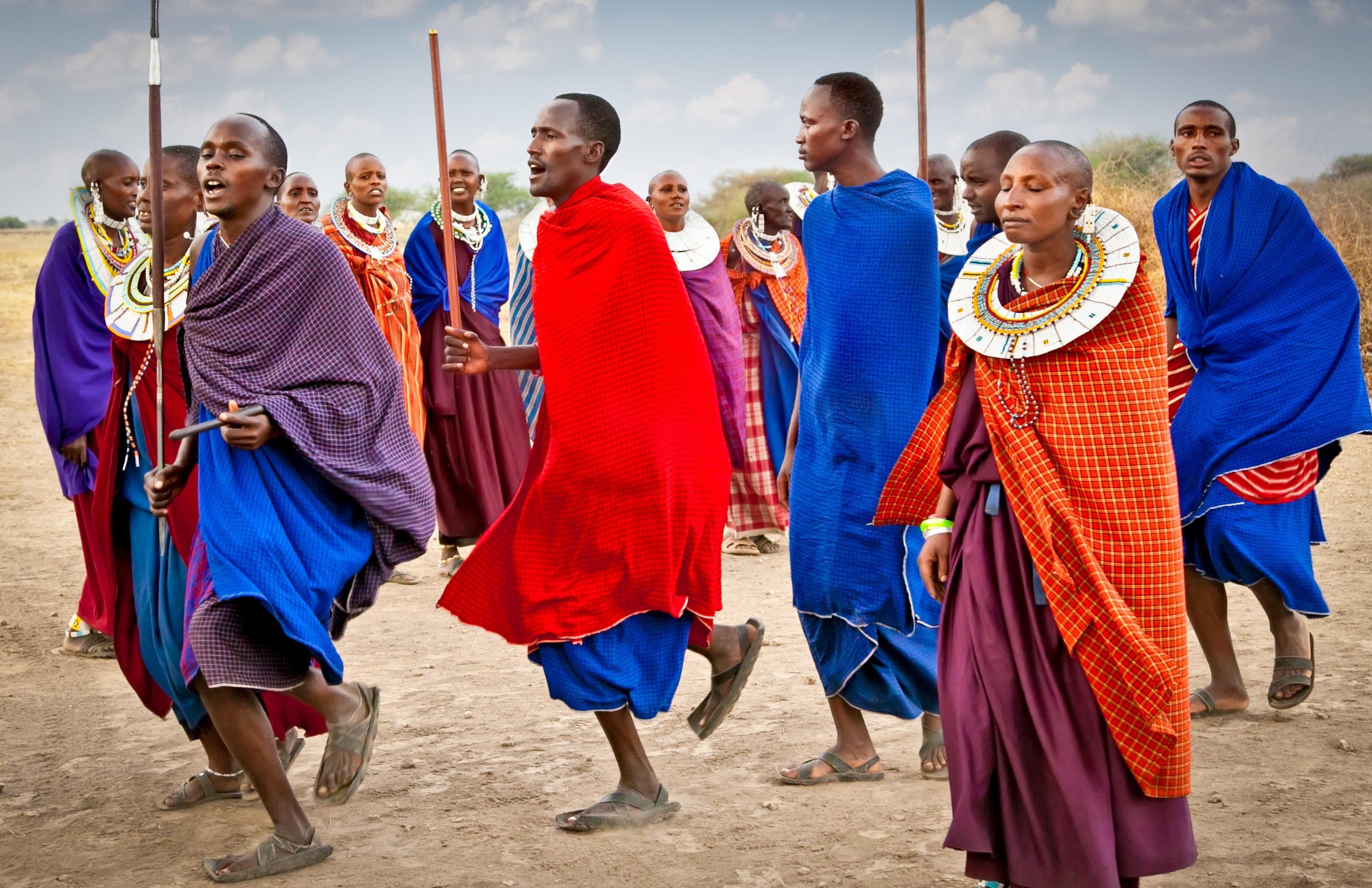