Combine your time in paradise with front-row seats for the Greatest Show on Earth, as you bid farewell to the Spice Islands for a five day whirlwind tour of the Tanzanian Northern Circuit to bear witness to the Wildebeest Migration.

This annual movement sees hundreds of thousands of wildebeest, zebra, and antelope moving from the southern Serengeti to the Masai Mara, and we'll get you from the beach to the savannah with this five day tour designed to put you front and centre. 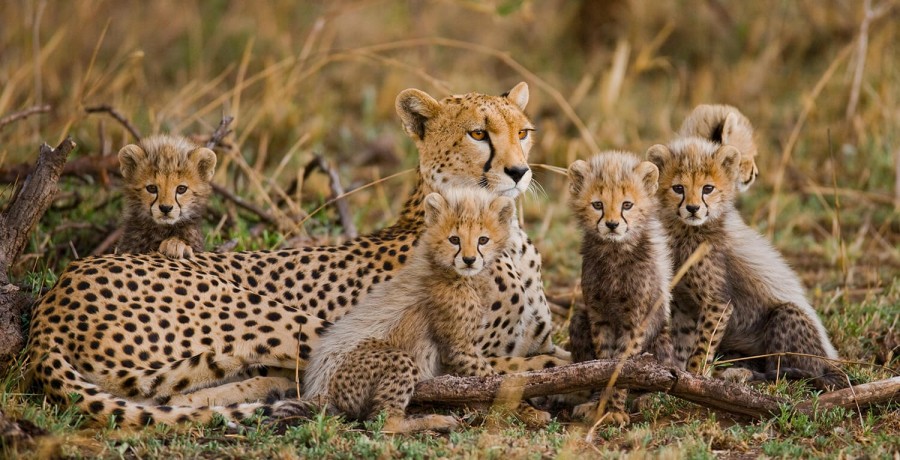 Let's plan your trip to the Safari from Zanzibar - Serengeti Safari - Five Days
One of our safari experts will get back to you within 24-hours.
Let's start planning
or talk to an expert
using WhatsApp 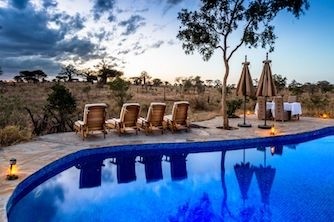 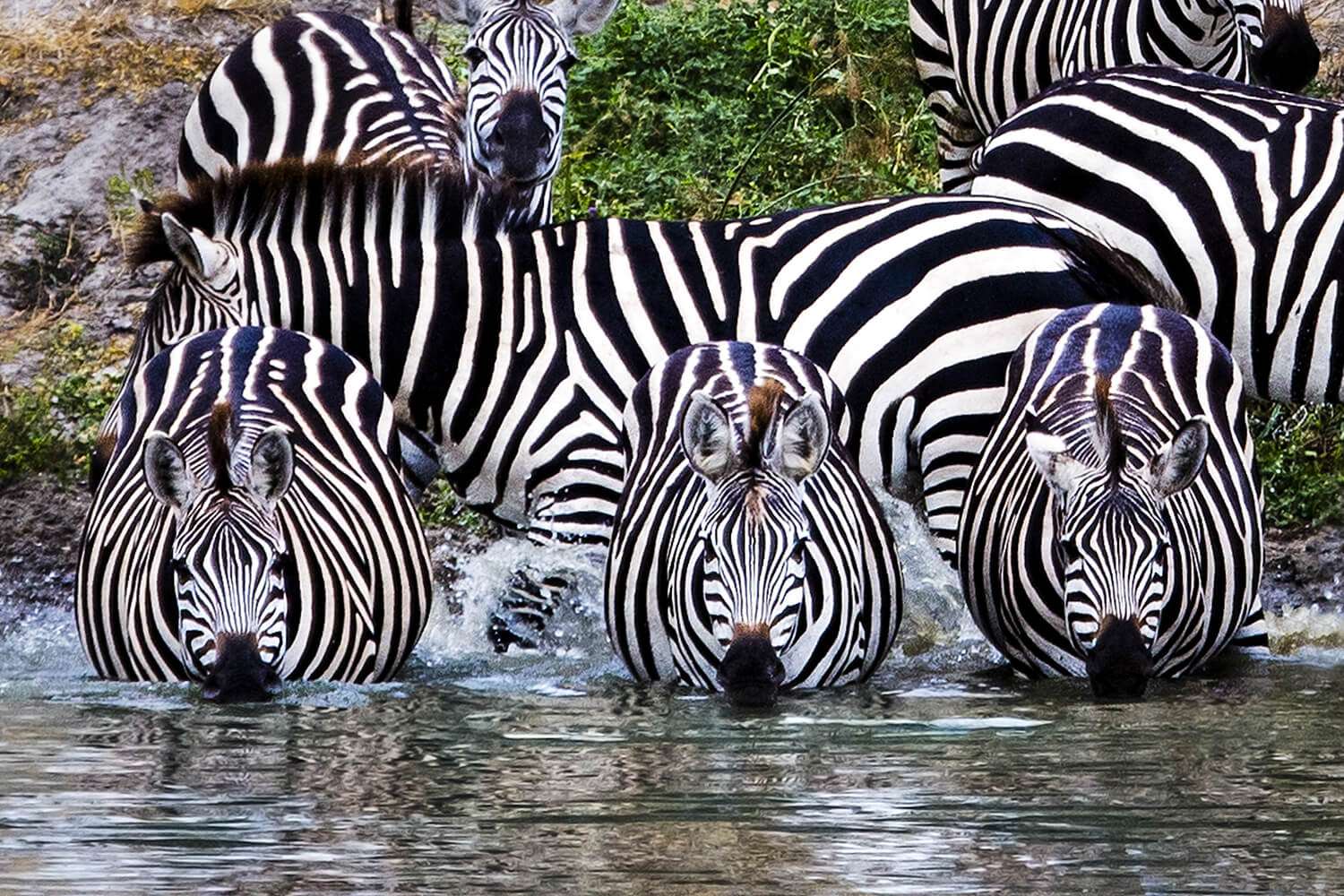 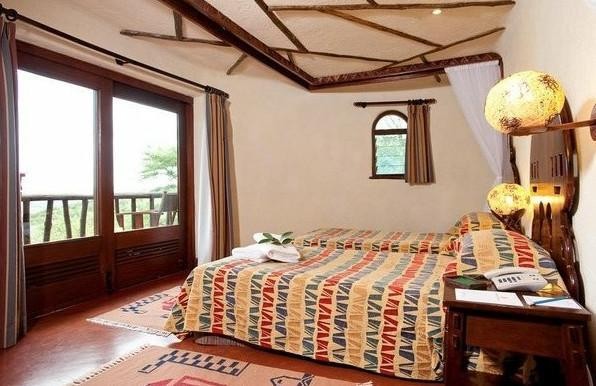 We'll wake with the sunrise today, as we're going out to watch as the sun rises over the Serengeti in a true 'Circle of Life' moment. Accompanied by the melodic singing of the birds, we'll search for leopards and lions hunting their morning meals and soak in the utter tranquility of the Serengeti at daybreak. It's a wake up you'll not soon forget.

We'll return to your campsite or lodge for a late breakfast at 9.00am. Pack your belongings and freshen up, and then we will continue our game drive at 10.30am and stay in the wilderness for the rest of the day. Our safari drive will continue according to the time of year and we will follow the animals on their trail. Your Shadows of Africa guide will expertly guide you throw the park, ensuring you see and experience the very best that the Serengeti has to offer.

Dinner and overnight in the heart of the Serengeti National Park (camping). 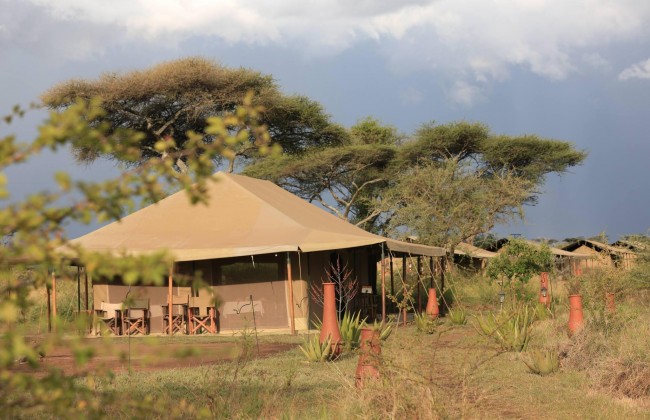 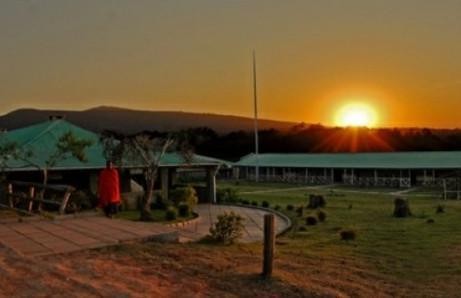