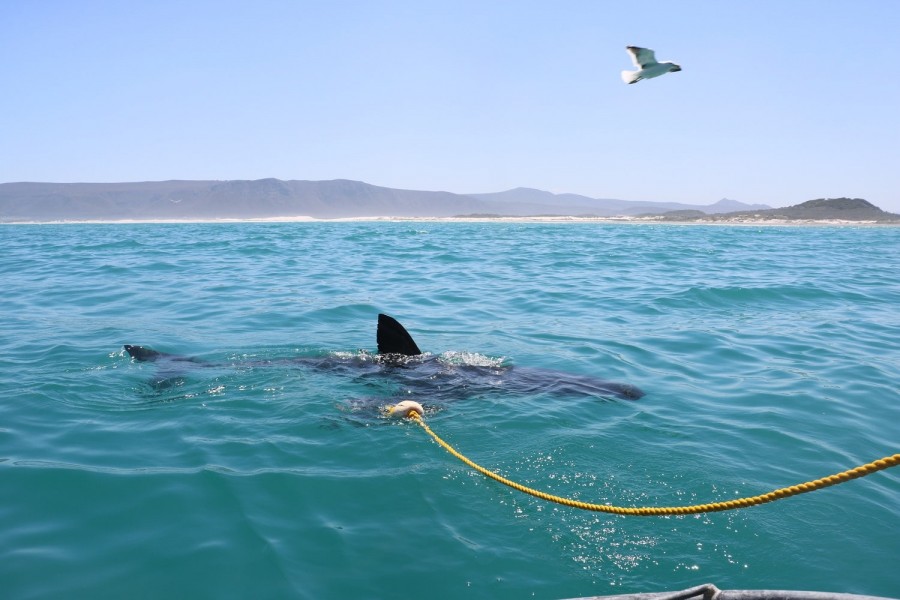 Details of Diving with sharks

Excellent spots for shark watching are all around the South African coast. Depending on the location, you'll be able to encounter different shark species.

You may choose a 100% safe cage dive, or snorkelling or diving with sharks without a cage. Experienced guides will teach you how to behave amongst those magnificent beasts to enjoy one of the most thrilling experiences in life! 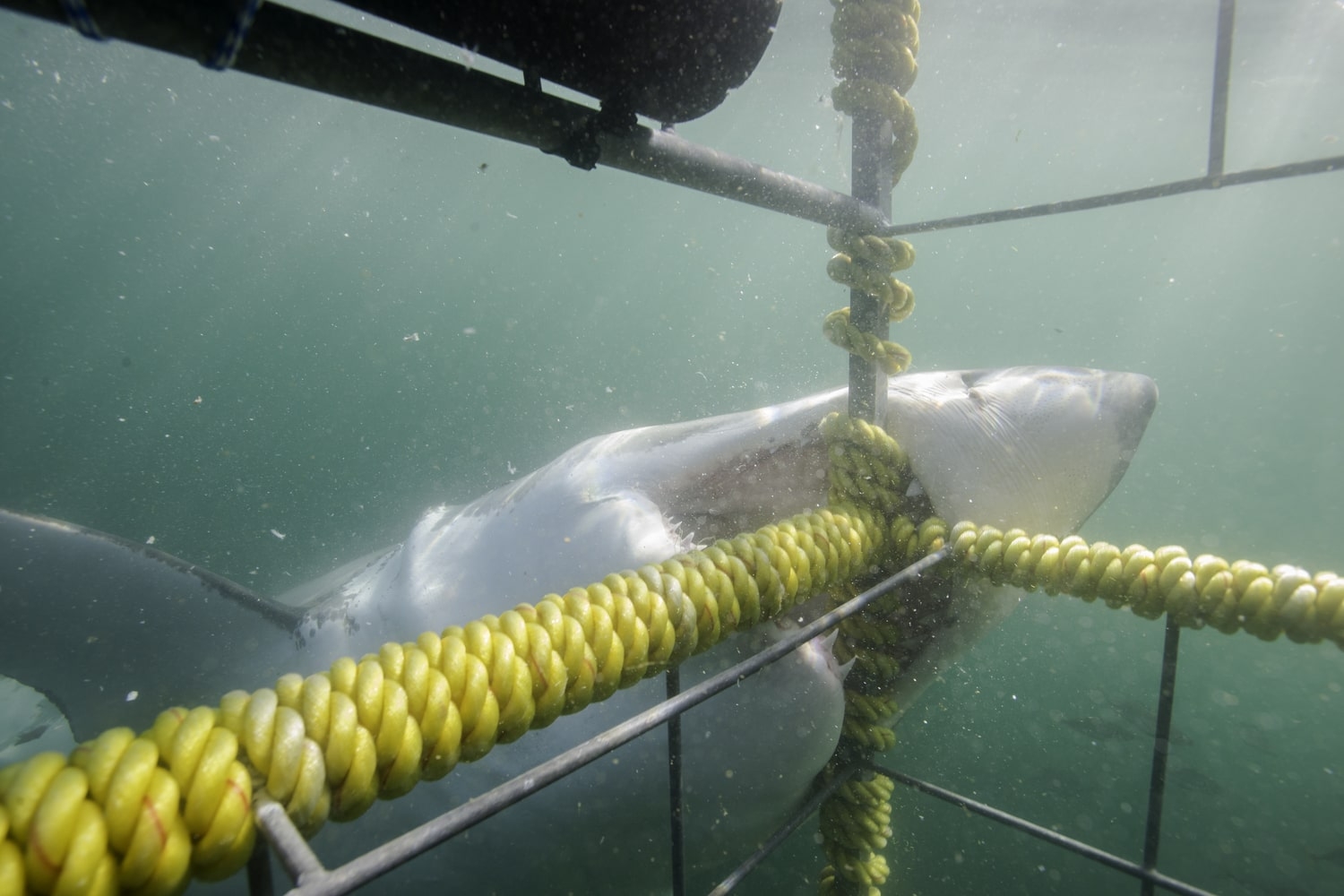 Did you know that the average lifespan of a shark is about 35 years, although some species live up to 100 years? And, that the shark grows all its life? The evolution of the modern shark began 100 million years ago, and most of today's shark species inhabited the Earth 65 million years ago. South Africa is, due to the geographic position, a place on Earth, where you can see more than ten different species of sharks, predominantly so-called requiem sharks. These are shark species that live in warmer waters, give birth to live young, and are migratory.

The Aliwal Shoal on the eastern coast of South Africa is home to a wide variety of shark species. Oceanic Blacktip sharks, Bull sharks, Dusky sharks, and Tiger sharks are present all year round. Ragged-tooth, also named Sand tiger, sharks and Hammerhead sharks swim the waters at certain times of the year. Here you'll be able to dive or snorkel amongst them without a cage! 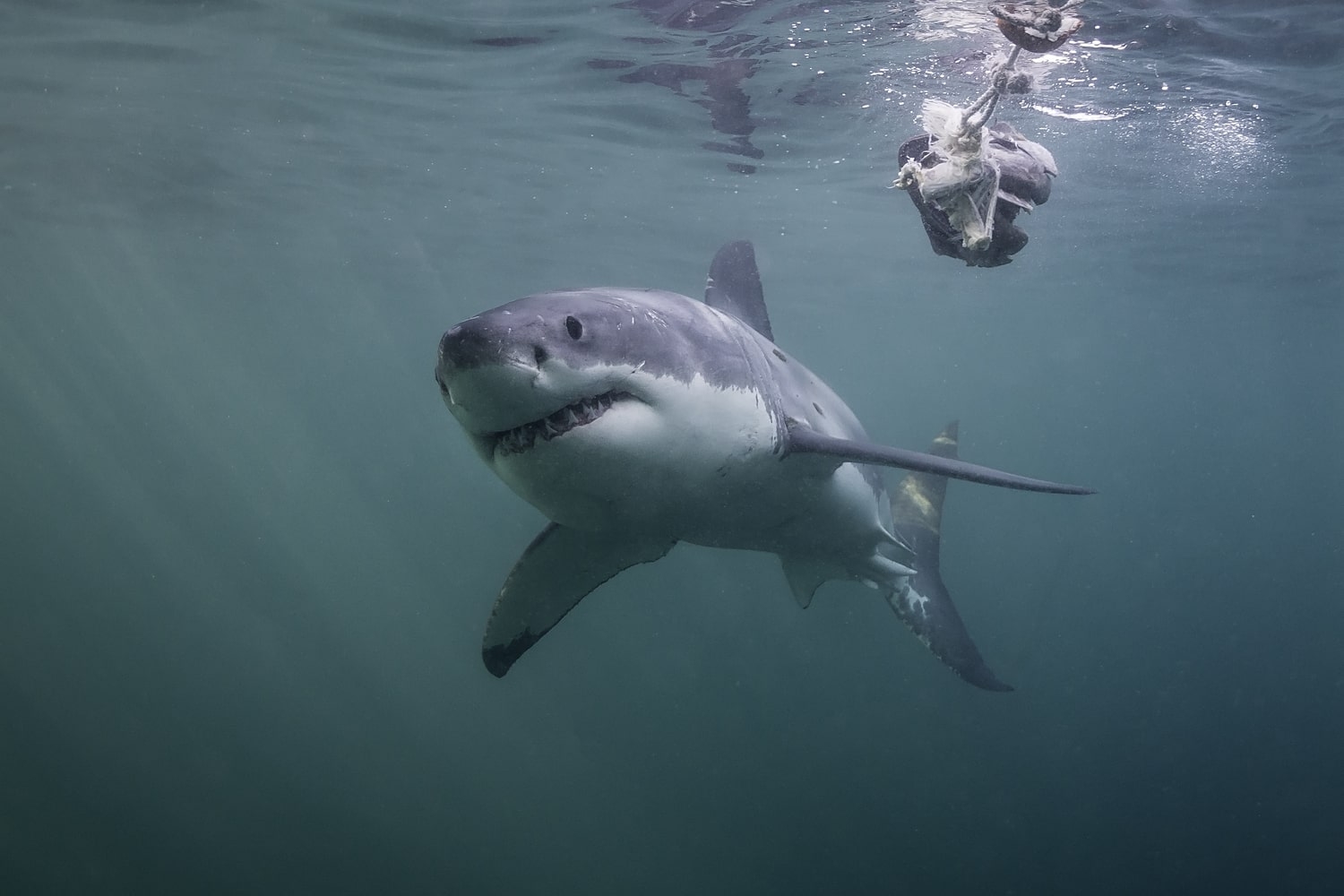 If you want to unwind and get your adrenalin pantry full while visiting Cape Town, choose a shark cage dive at the famous Seal Island in False Bay to see the Seven-gilled cow sharks. Or dive at Cape Point with the Blue and Mako sharks. If you insist on encountering the Jaws itself, come between April and September. 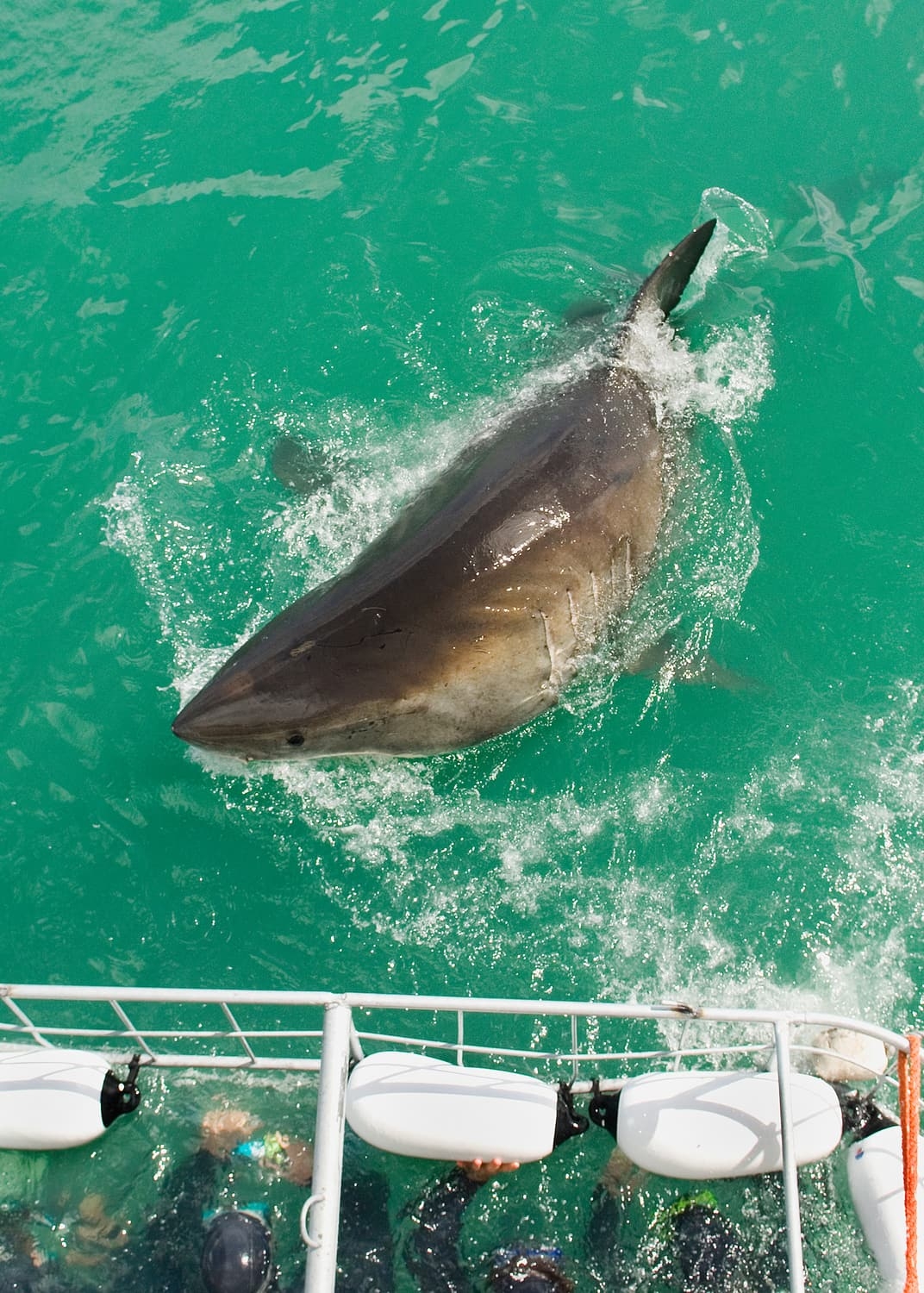 Is there a more frightening scene than the one when Jaws does its thing? Get a firsthand experience and feel your adrenaline pumping while diving or snorkeling amongst sharks! To scary? Opt for a cage dive and you may even encounter the great white! 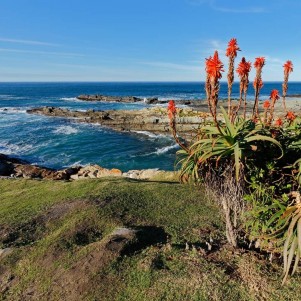 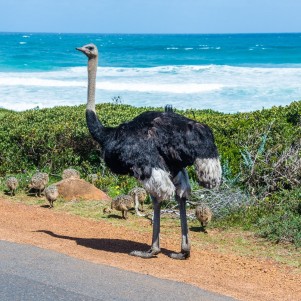 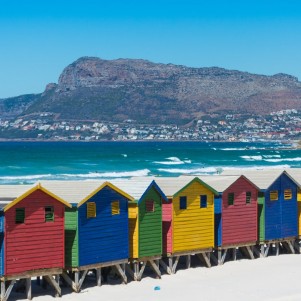 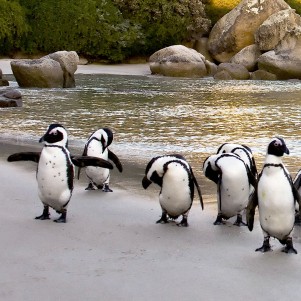 Tsavo: Kenya’s Greatest National Park
Have you seen Netflix’s Our Great National Parks series yet? Are you feeling inspired by the episode featuring Kenya’s incredible Tsavo? The biggest national park in Kenya hosts an amazing variety of animals, plants, and adventure! The new Netflix documentary series, narrated by none other than former American president Barack...
Read more...
Plastic-free safari
It has long been a thorn in the side of travel agencies like us to send out safari vehicles packed with single-use plastics. Our Tanzania team has already found and implemented a solution: we have now installed refillable water canisters in our safari vehicles. We designed custom brackets to fit...
Read more...
Mountain biking through Tanzania
A safari can be much more than sitting in a car - one of the coolest ways to explore the natural beauty of Tanzania is by bike! There are so many things you can do with a mountain bike in Tanzania. From a short 2-hour ride through the coffee plantation...
Read more...
Group Tour Safari - The Great Migration River Crossing - in the Serengeti
The thrilling drama of the crossing at the Mara River is arguably the highlight of the wildebeest migration. Every year, hundreds of thousands of wildebeest brave the treacherous currents and lurking predators in the water to reach the safety of the Maasai Mara on the other side and continue on...
Read more...
See the Serengeti from a balloon!
Witness Tanzania’s breathtaking landscapes from the sky If you ask the average person the best way to enjoy a safari, the idea of flying over the wilderness in a balloon may not come up. But, if you ask us, we will definitely tell you all about the wonderful and unique...
Read more...