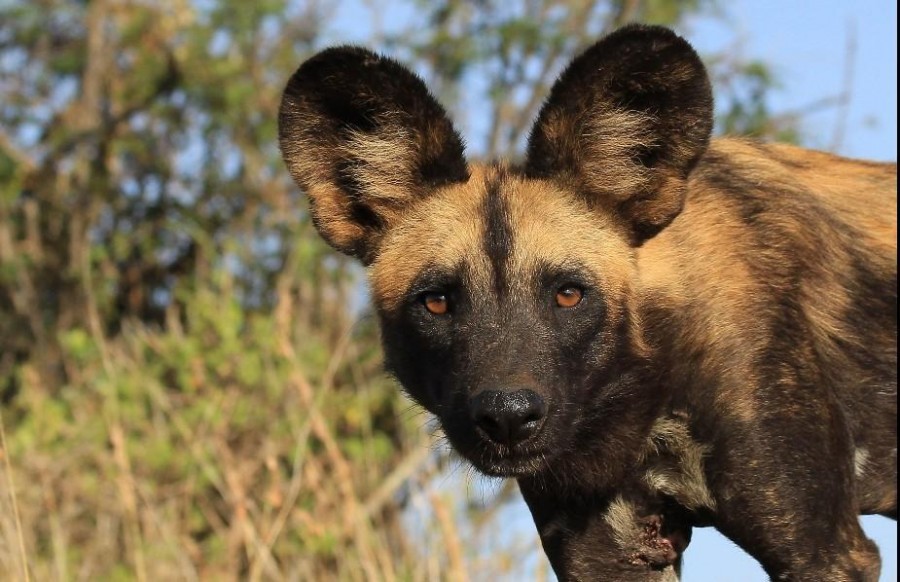 Let's plan your trip to the The Complete Southern Tanzania - 12 Day Flying Safari
One of our safari experts will get back to you within 24-hours.
Let's start planning
or talk to an expert
using WhatsApp