Uganda’s capital is Kampala, although most tourism comes through its former capital, Entebbe – which is home to the nation’s sole international airport.

Uganda is possessed of a unique blend of natural attractions: safari parks akin to those found in Tanzania and Kenya, world-class gorilla and chimpanzee trekking in the mountains, and starkly beautiful mountain ranges for hiking. It is also home to one of the sources of the Nile, with the Victoria (White) Nile having its source in Jinja in the country’s east.

Uganda is a rapidly growing country with approximately 37 million people living in the country.

Uganda is a young country, with the average age being just 15 years. This makes Uganda the youngest country in the world.

It is also one of the most fertile countries on earth, with the average woman bearing 5.97 children in her life.

Christianity is the predominant religion in Uganda, with 85% of the nation’s population identifying as Christian. Just over 41% of residents identify as Roman Catholic, with 35.9% identifying as members of the Anglican Church of Uganda.

The remainder are made up of Adventists, Evangelicals, Pentecostals, and other Protestant churches.

Islam is a growing faith in the region, with approximately 12% of the population identifying as Muslim. The majority of these are Sunni Muslim.

The remainder of Uganda’s population following either traditional beliefs (1%), other non-Christian religions (0.7%), or profess atheism (0.9%).

As a staunchly Christian nation, Uganda has out-dated views on certain issues that are considered more mainstream in the Western World. In particular, Uganda holds antiquated views on LBGT rights. While it is still safe for LBGT tourists to visit Uganda, they should be aware that homosexuality is illegal under Ugandan law and act accordingly when in public. 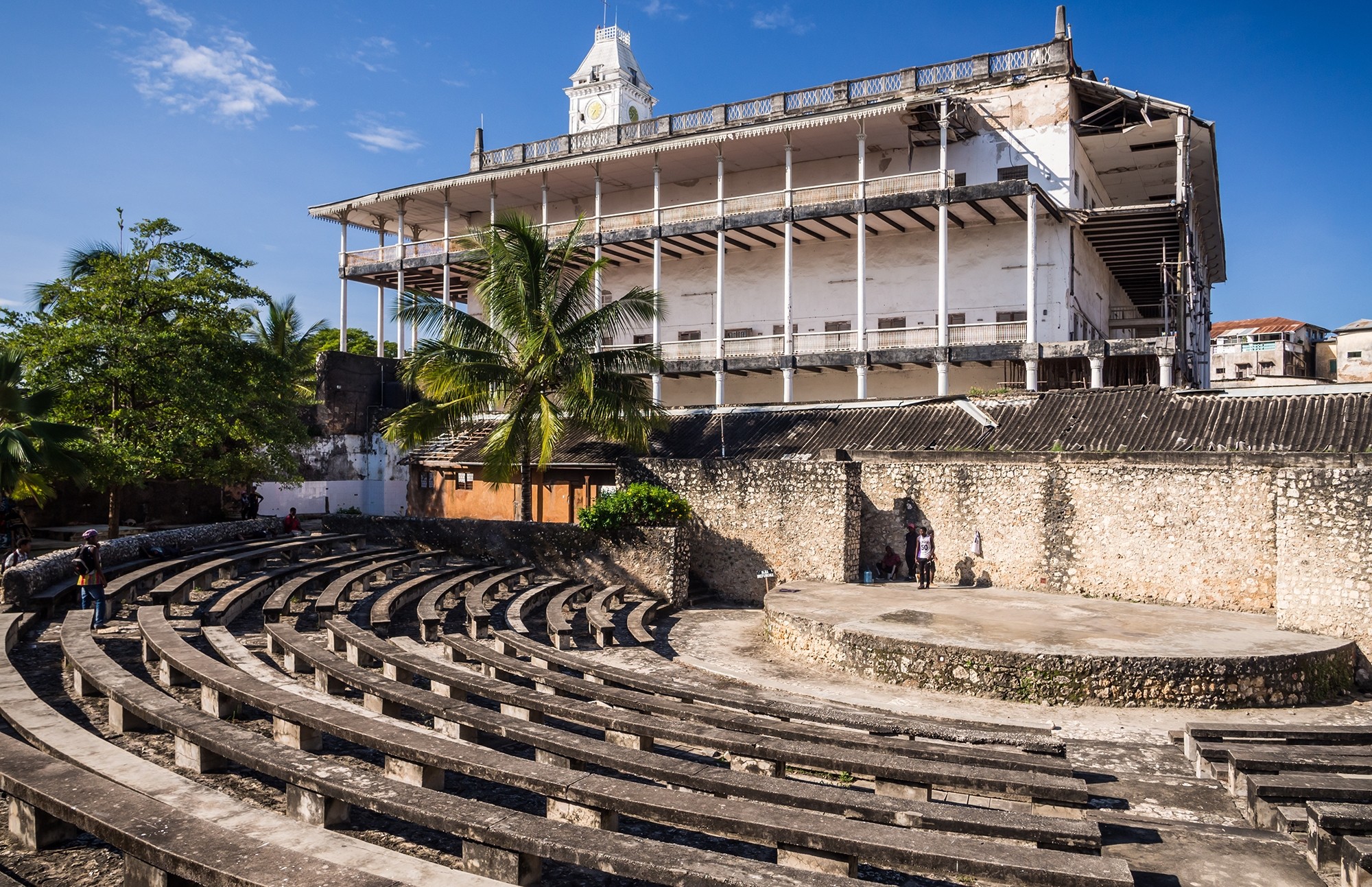