Get a taste of Ethiopia's fascinating history with this five day tour of some of the country's most beloved historic sites.

From the rock-hewn churches of Tigray to the ancient sites of Axum, you'll immerse yourself in Ethiopia's long and storied history on this unforgettable tour. 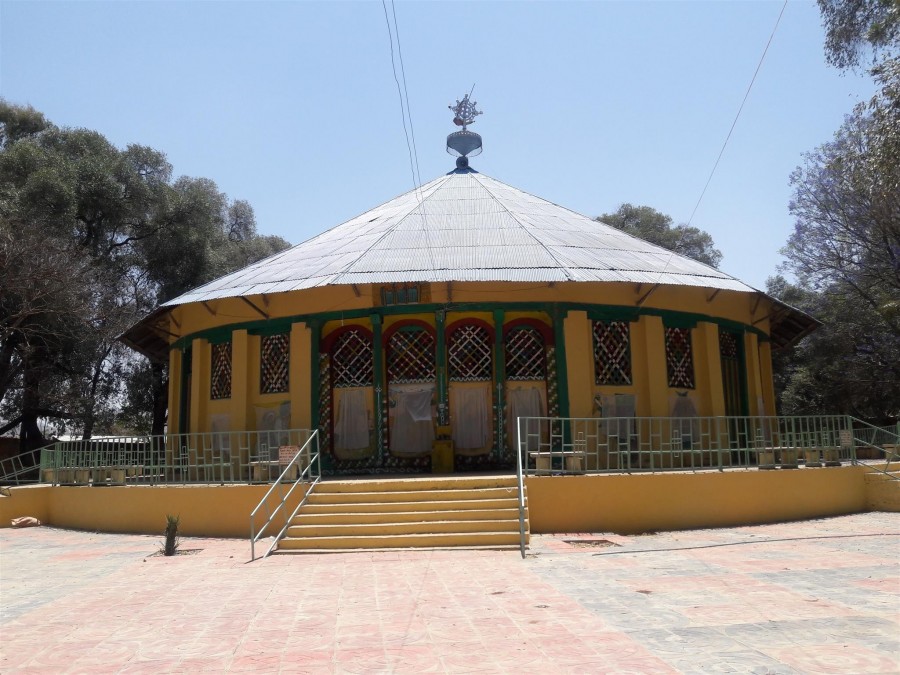 Let's plan your trip to the Five Day Tigray and Axum Tour
One of our safari experts will get back to you within 24-hours.
Let's start planning
or talk to an expert
using WhatsApp 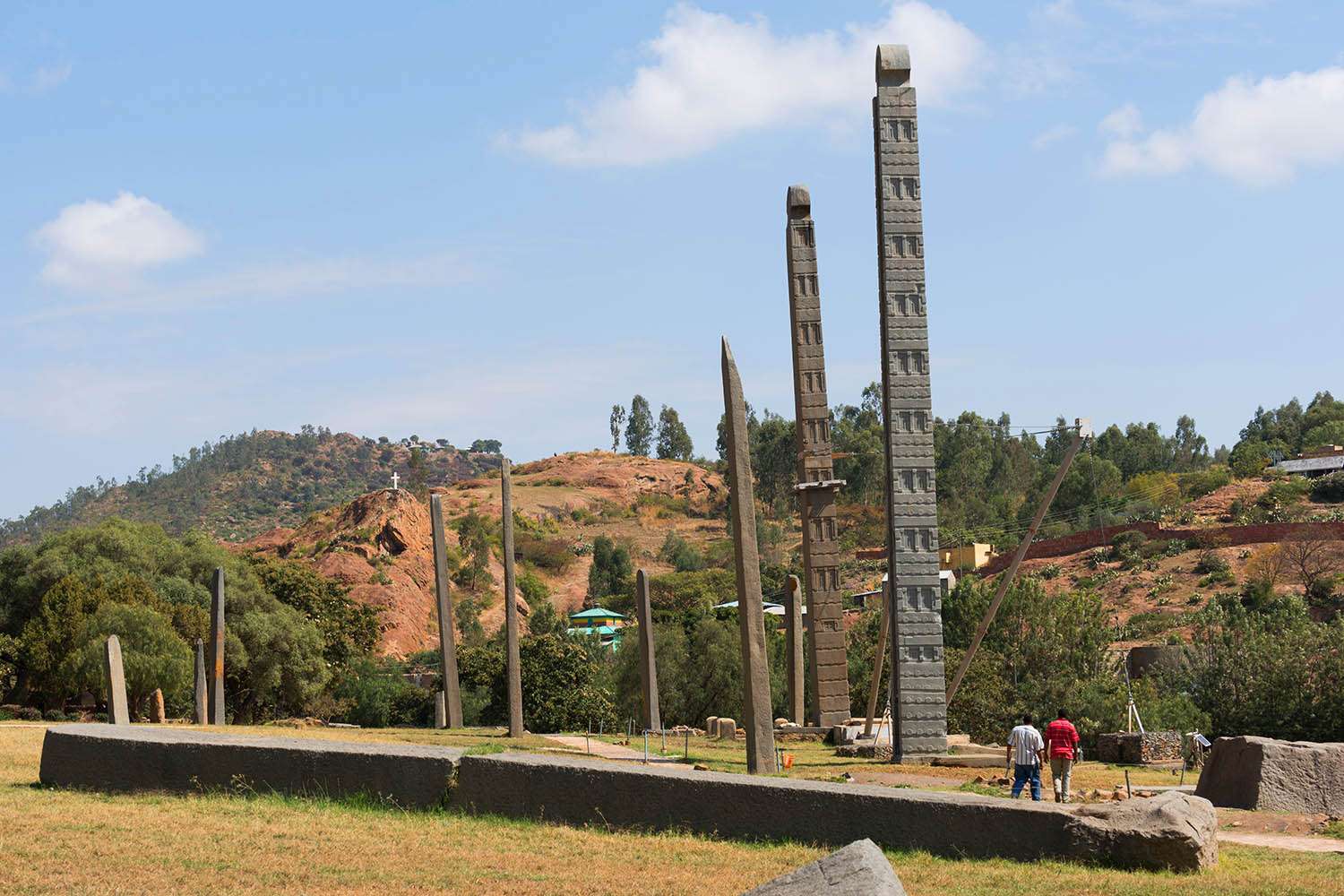 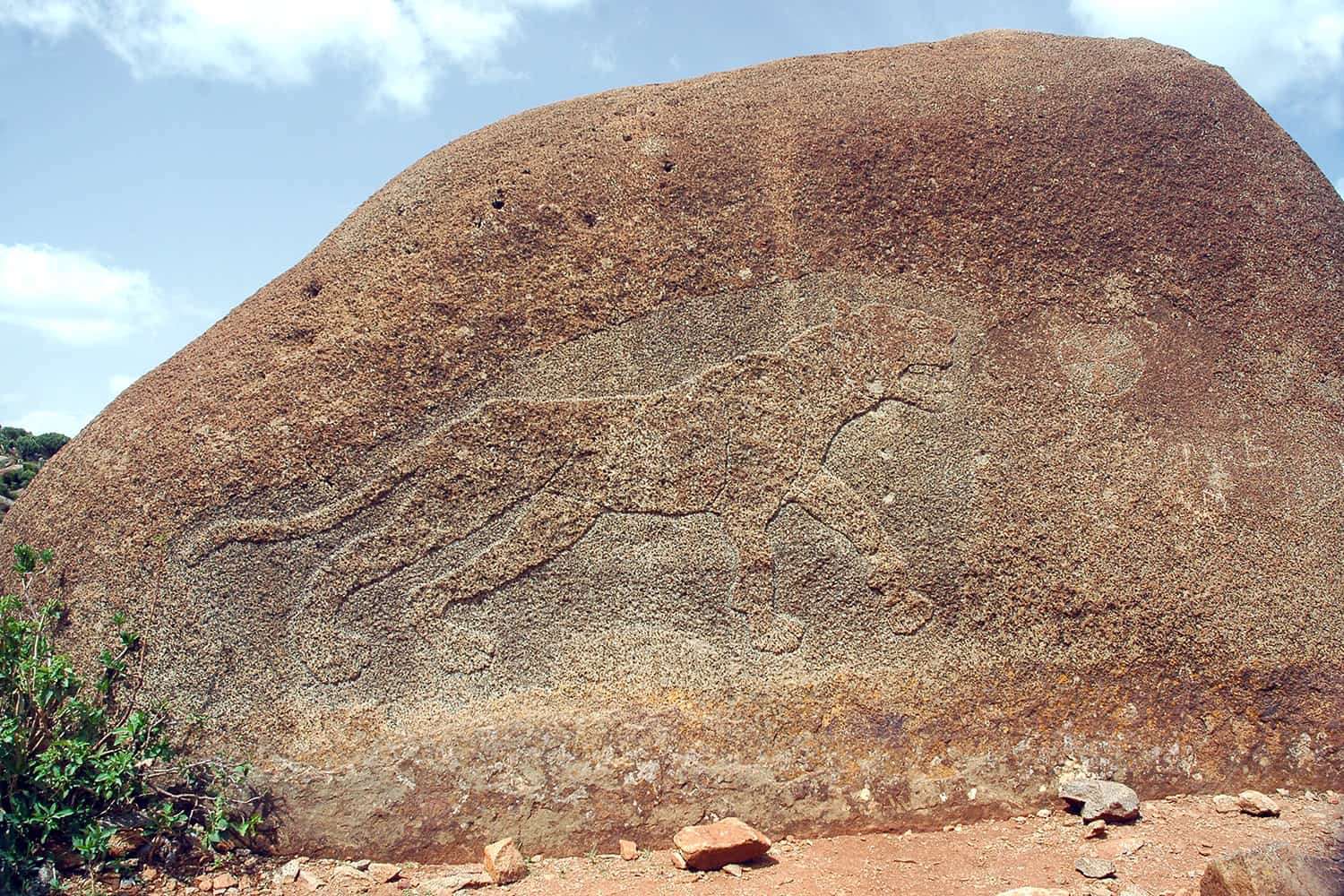 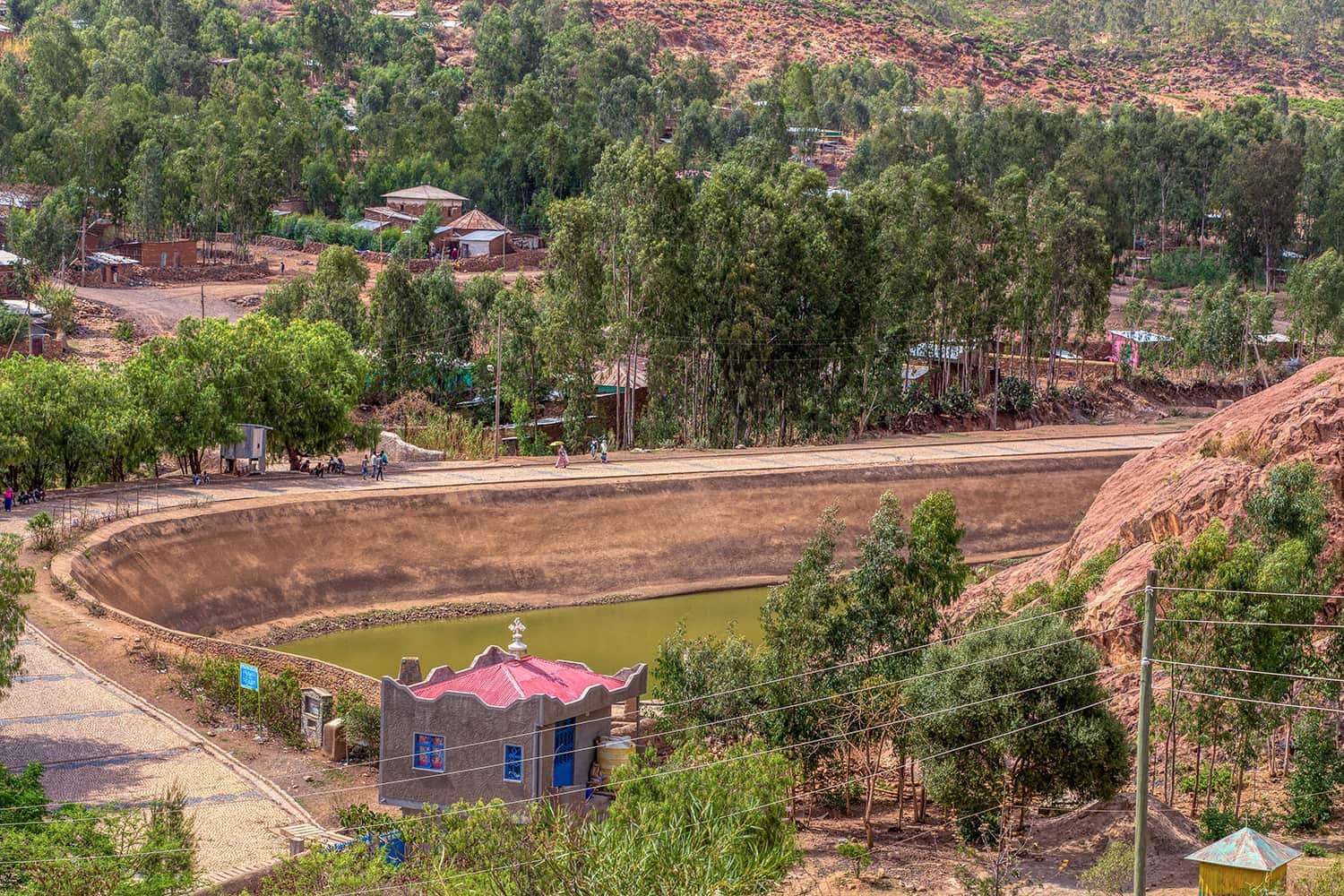 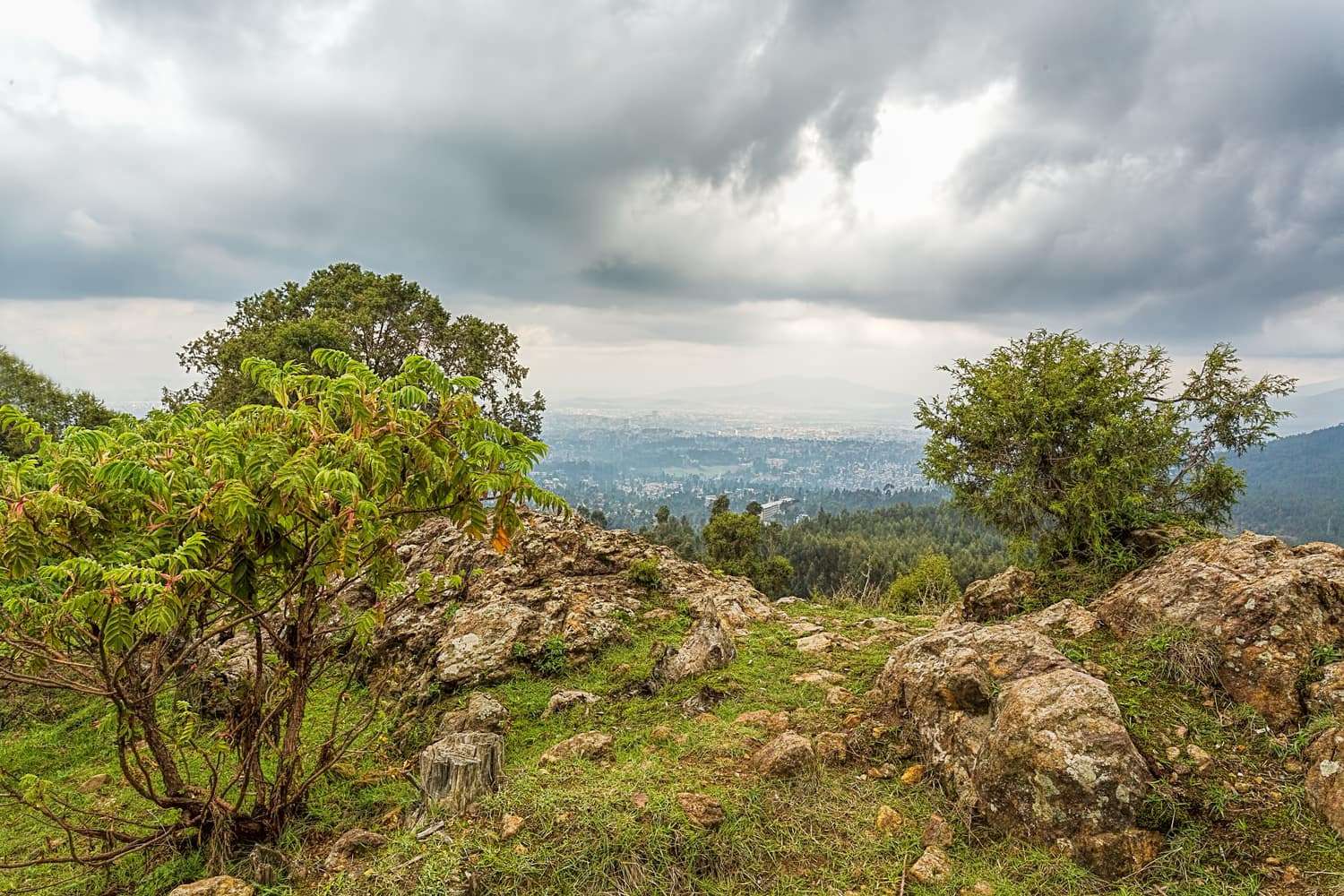 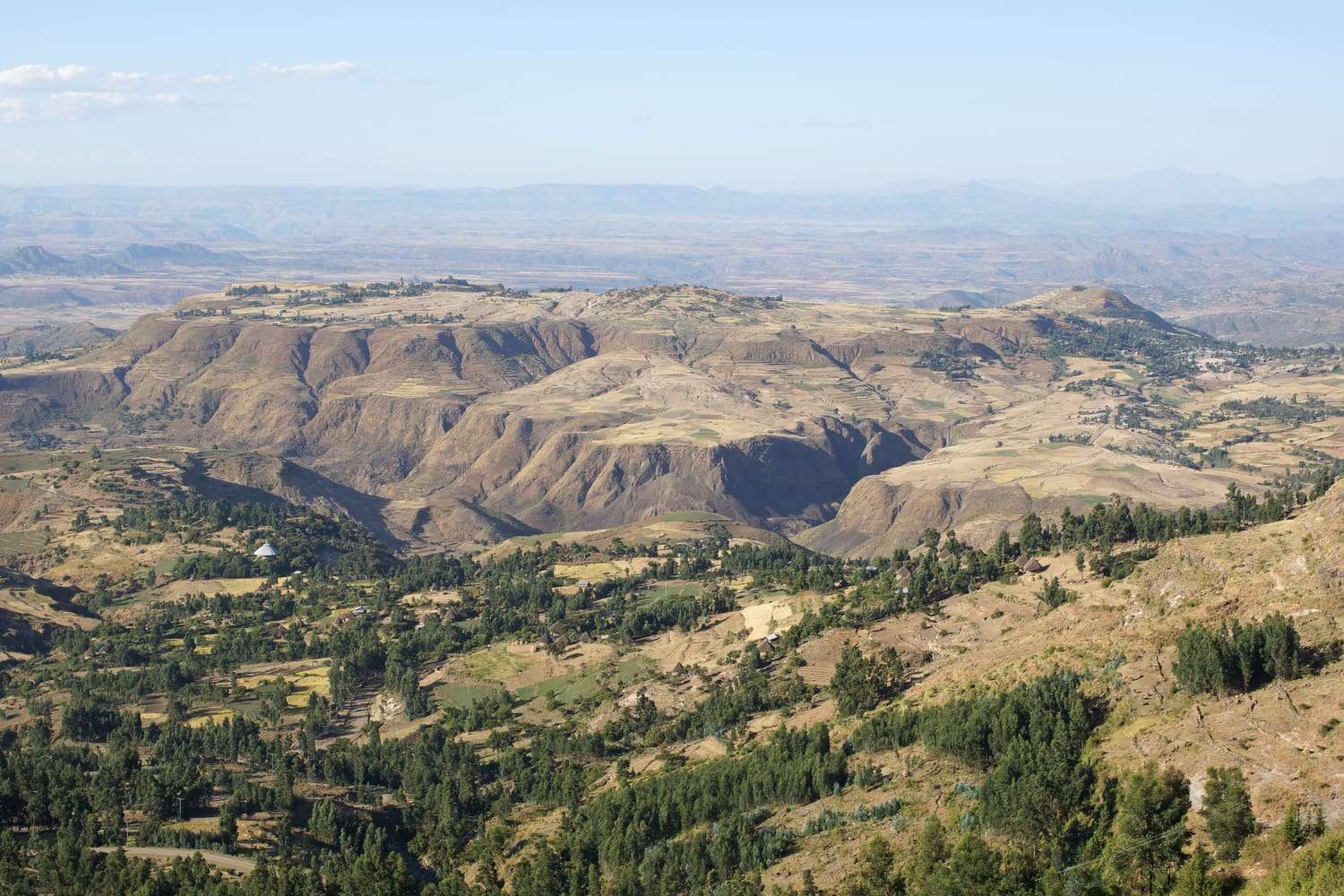 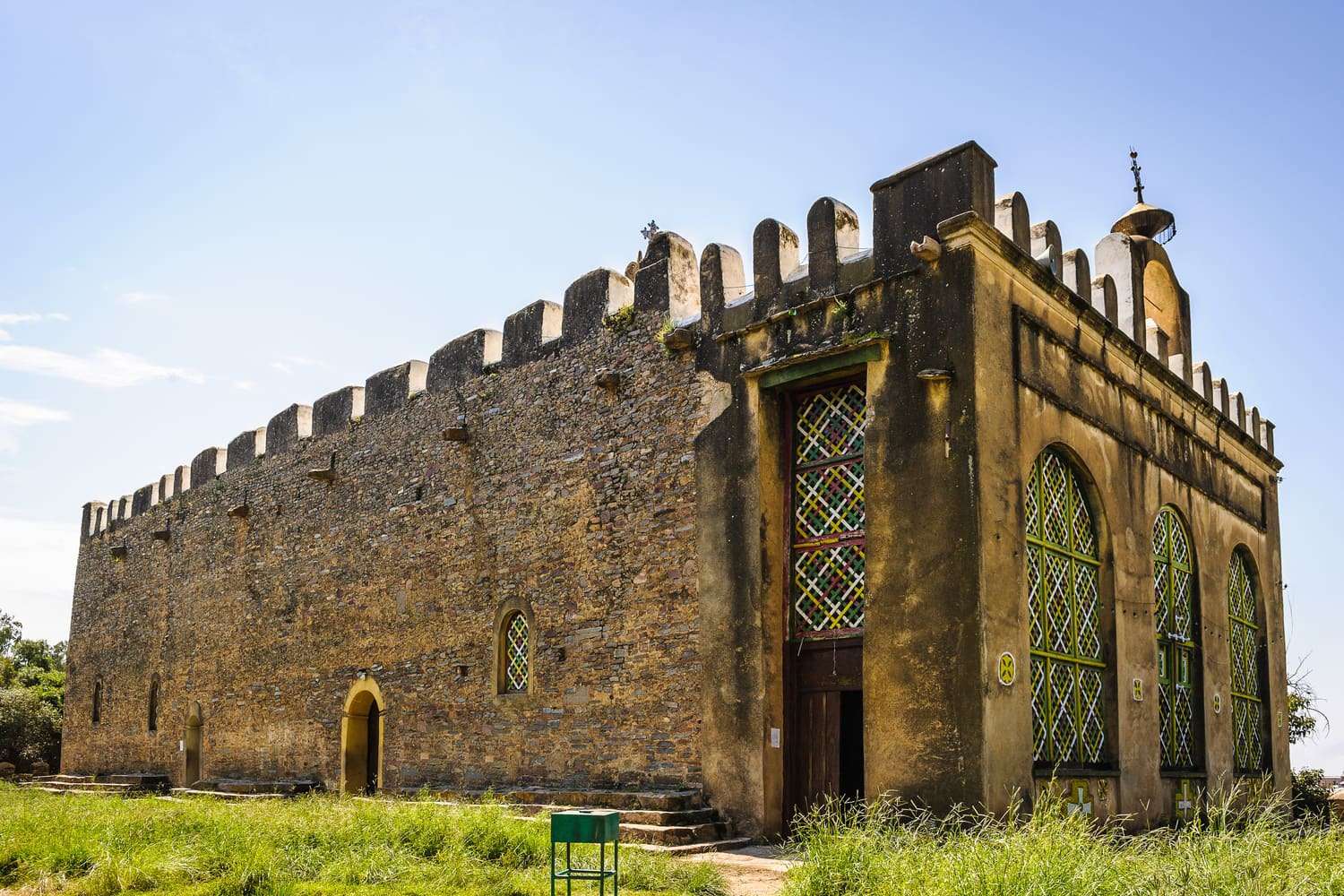 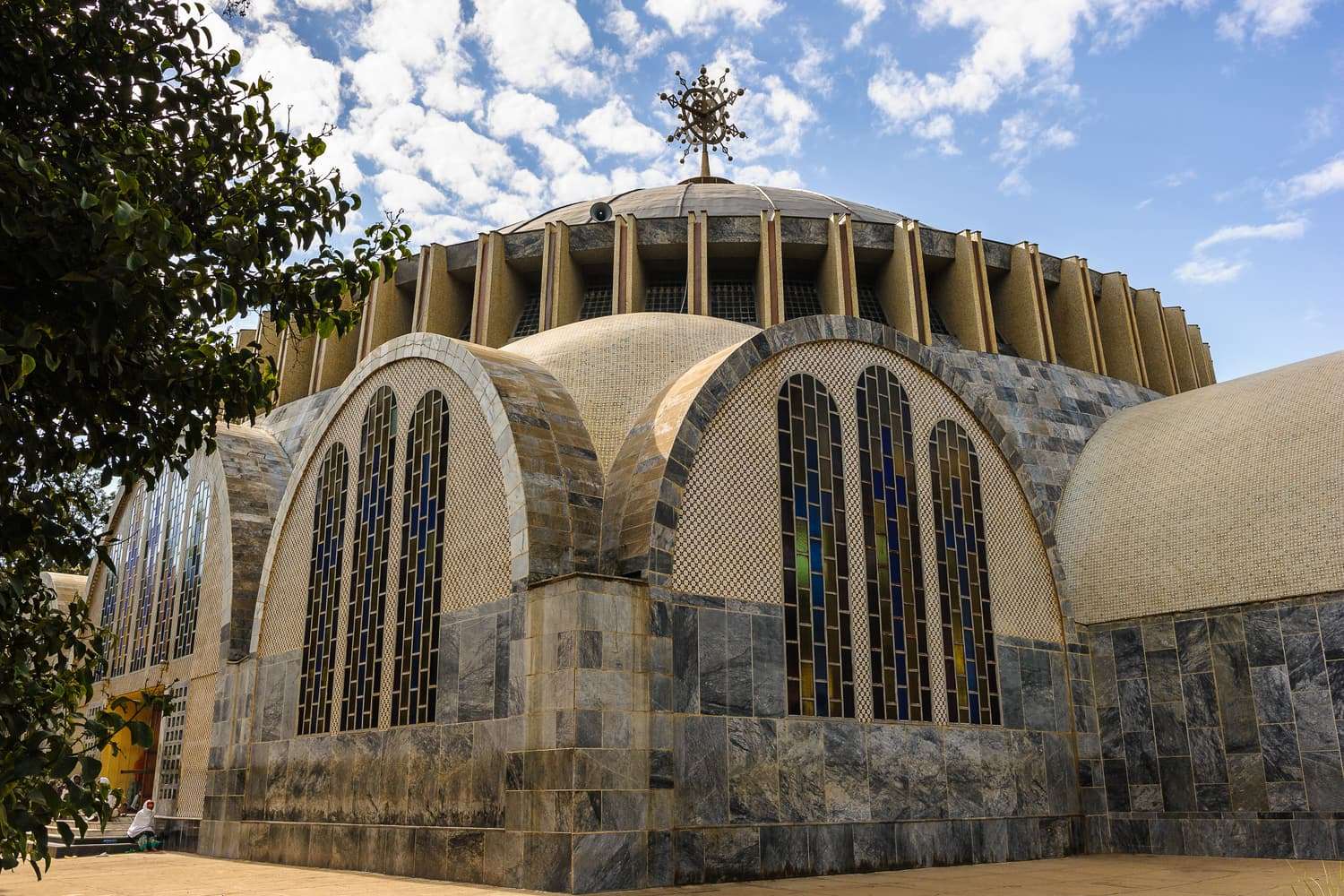