Group Tour - The Best of Tanzania in Style

Experience the best a Tanzanian safari has to offer while making new friends with your travel companions. The Best of Tanzania in Style tour takes you and your companions to all four northern circuit parks, staying in tented camps and comfortable lodges for the entirety of your trip.

You'll hit all four of the northern circuit's major parks: Tarangire, Lake Manyara, Serengeti, and the Ngorongoro Conservation Area for four days of incomporable game driving that will show you the best that Africa has to offer. In addition to chasing the Big Five and seeing some stunning landscapes, you'll also embark on a cultural safari with visits to Oldupai Gorge and a Masai Boma. 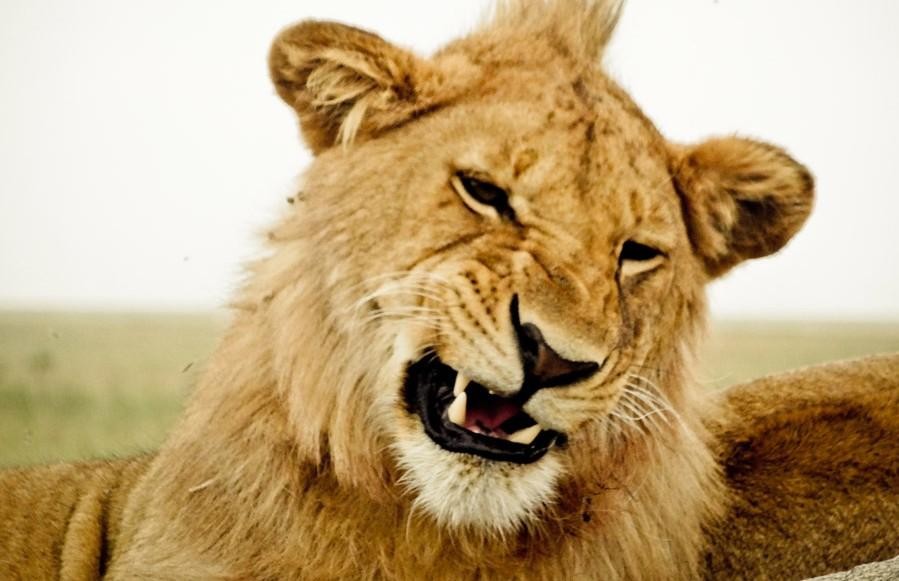 Details of Group Tour - The Best of Tanzania in Style

Let's plan your trip to the Group Tour - The Best of Tanzania in Style
One of our safari experts will get back to you within 24-hours.
Let's start planning
or talk to an expert
using WhatsApp