Tarangire is the least visited of the parks along Tanzania's northern circuit, and it's a crying shame. The park's large elephant population, iconic Baobab trees, and diversity of wildlife make it one of the best parks in the country for taking breathtaking photos or simply basking in the beauty of the world's largest land mammals.

Lake Manyara National Park is an exciting chance to get a feel for the real Africa. Lake Manyara is an unspoiled paradise of groundwater lakes fed by underground springs and teeming with wildlife. One of Africa's premier birding destinations, it's also a fantastic place to see Africa's most iconic animals from massive elephants and cape buffalo to the famous tree-climbing lions who call the park home. 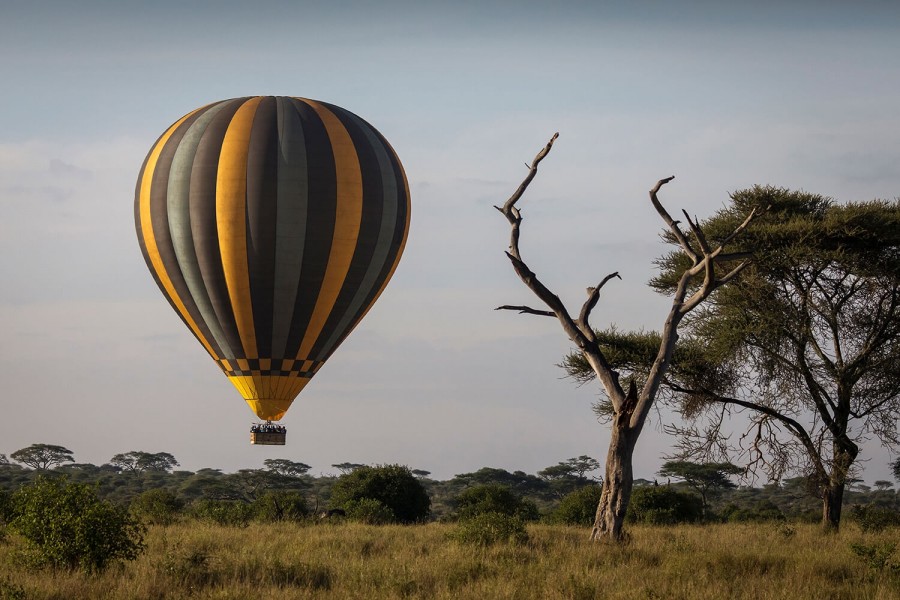 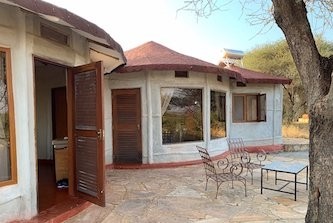 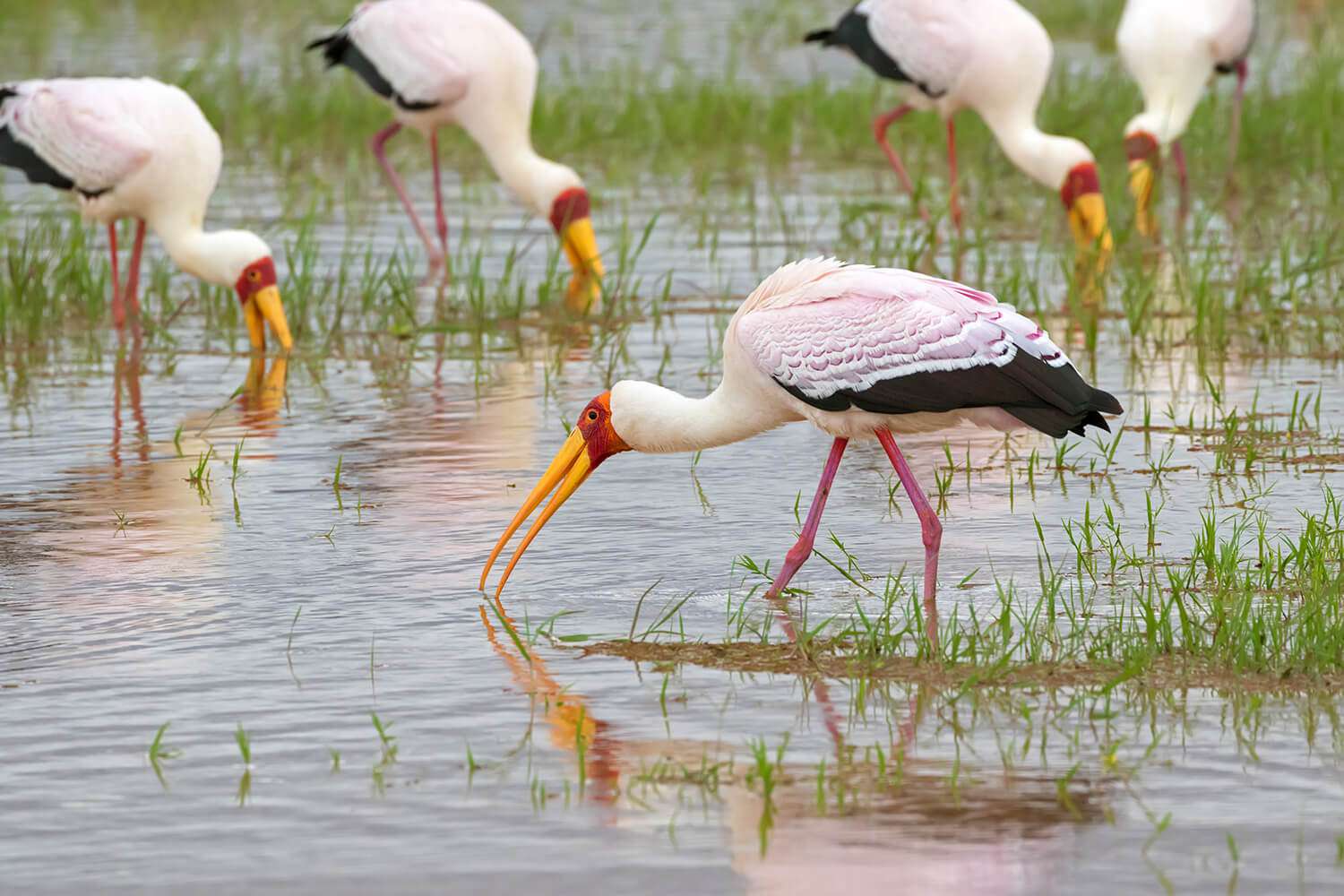 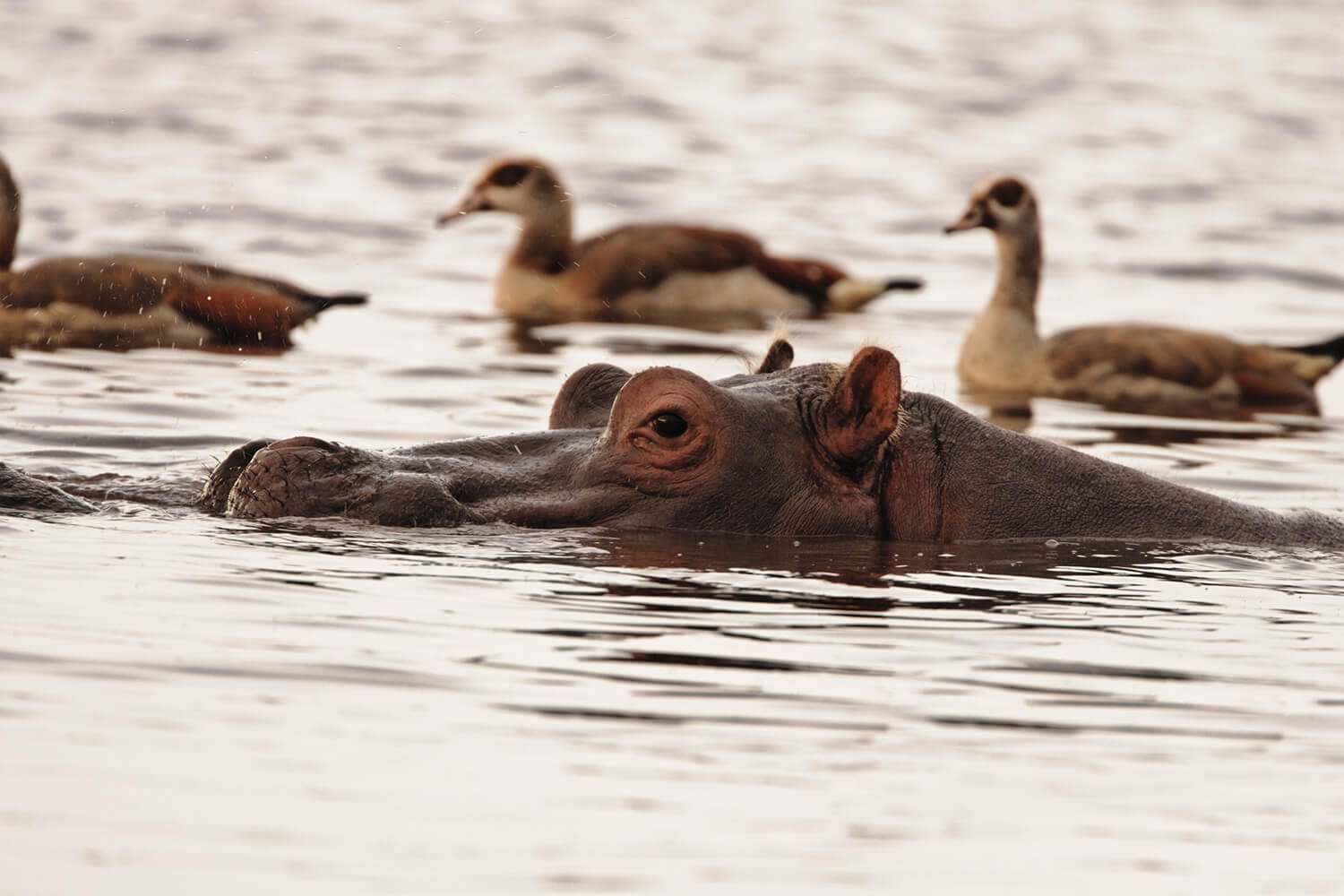 After breakfast , you'll enter Lake Manyara National Park. The park is truly a photographer's playground and offers some of the best game viewing in the world. You can expect to see many of Africa's most well-known animals, with the tree-climbing lions a particular treat. These proud predators lounge in acacia trees practically begging to be photographed. Bird-watchers will find Lake Manyara is an absolute delight, with a huge variety of birds on display in the park. Even the novice can expect to be amazed by large flamingo flocks, circling birds of prey, and the brightly coloured lilac breasted roller.

You'll return to Arusha in the late afternoon.

Under the right conditions, it is also possible to take a guided canoe safari out on the lake. Consult your safari expert to see if this activity will be available for your visit.

Afternoon you will drive back to Arusha Airprot. 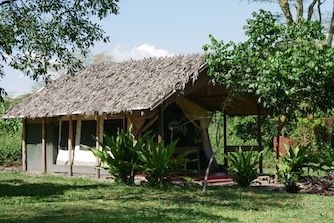 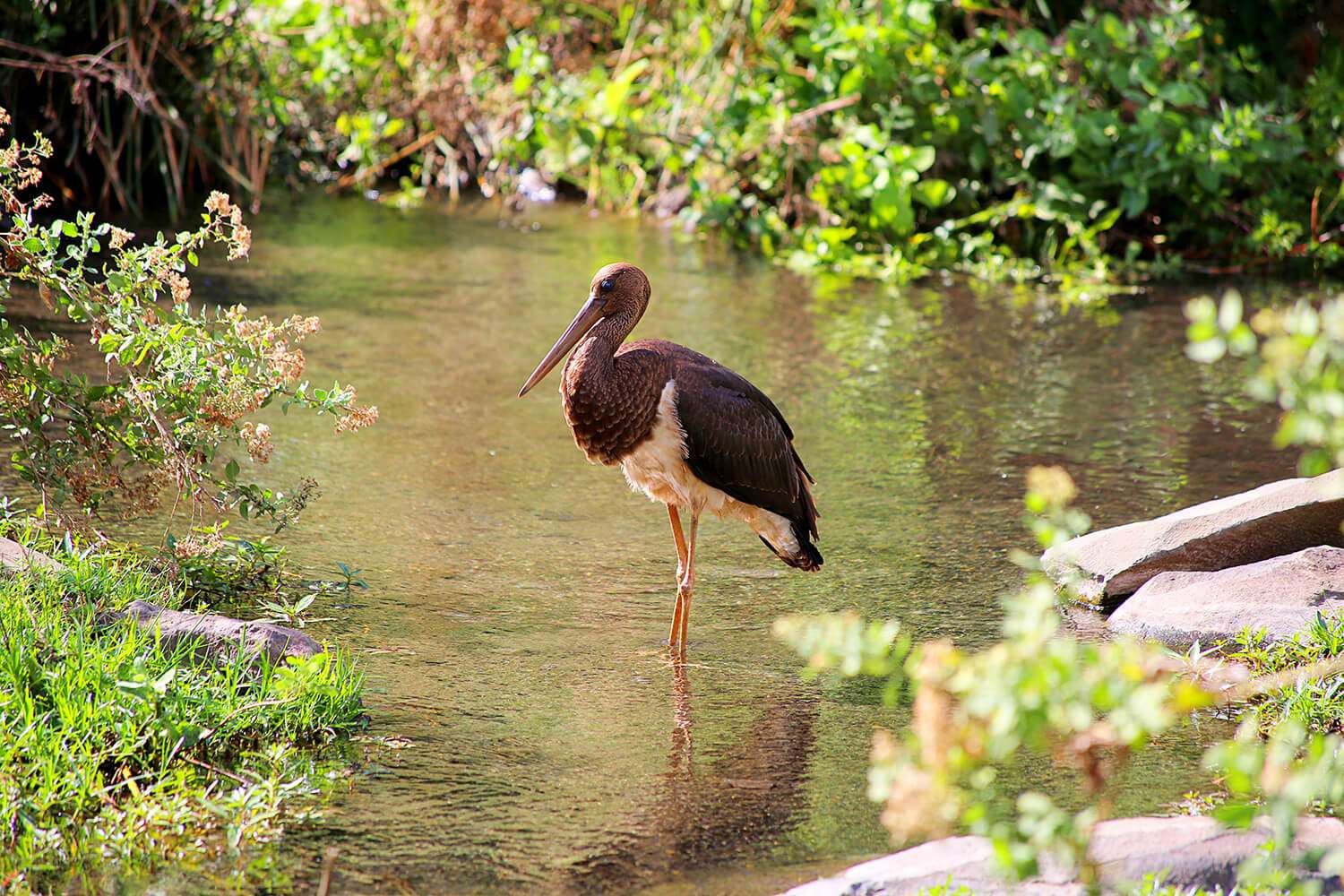 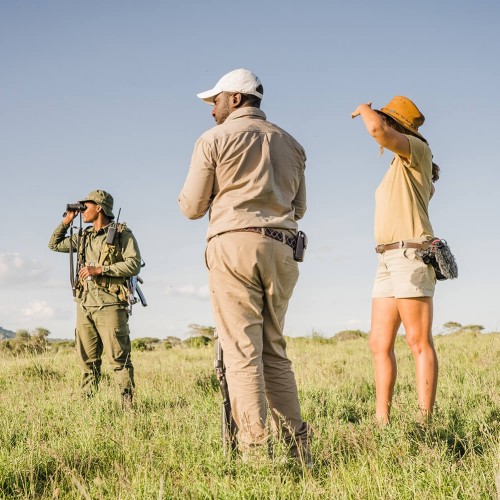 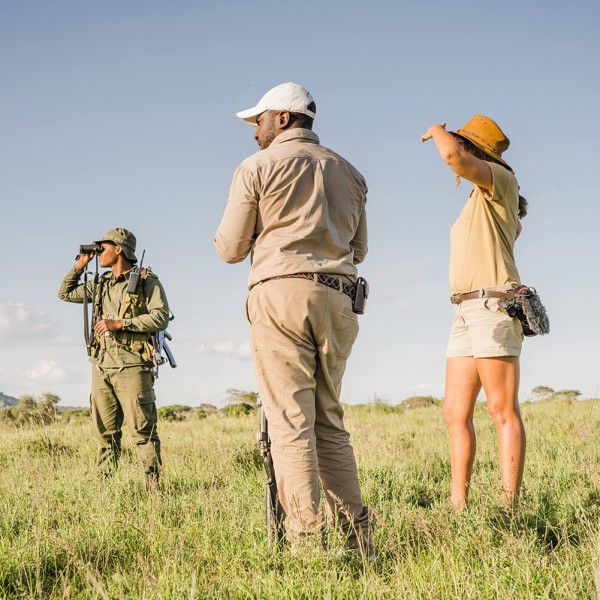 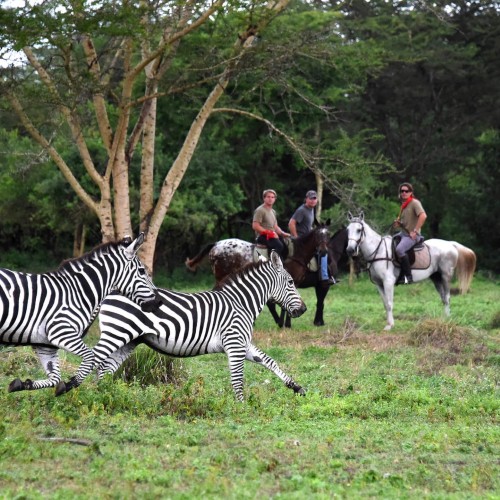 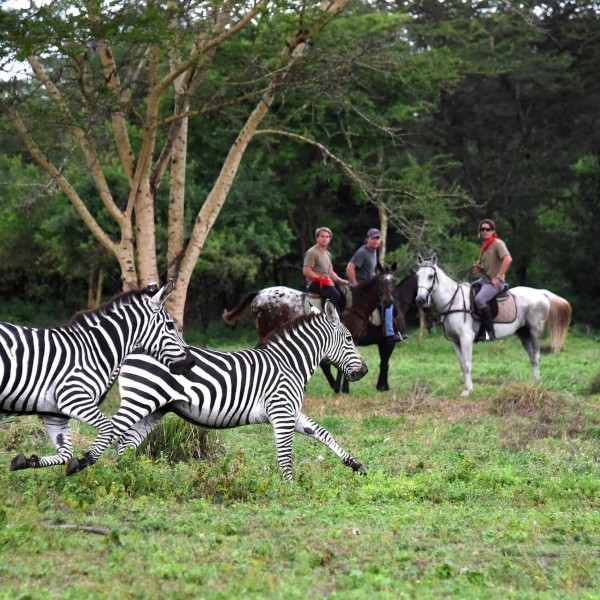 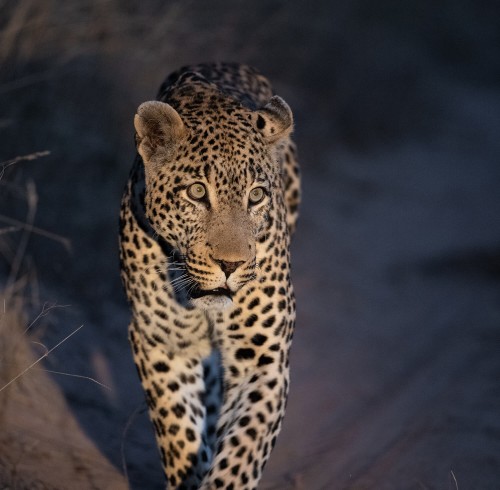 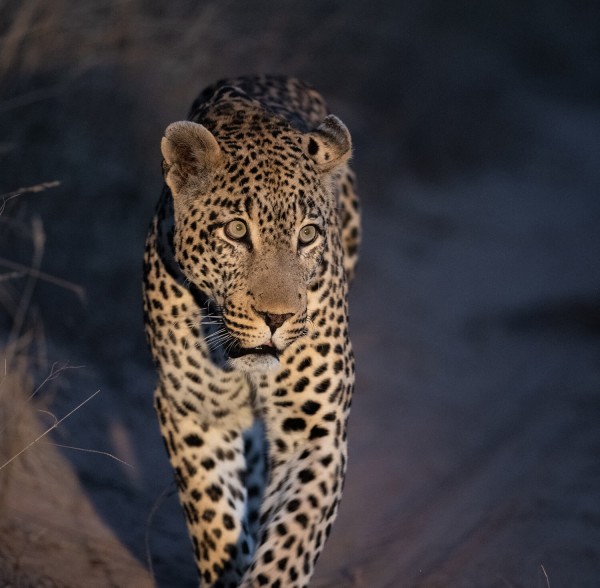 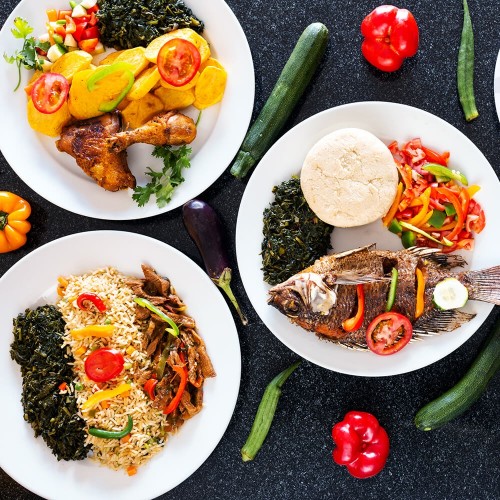 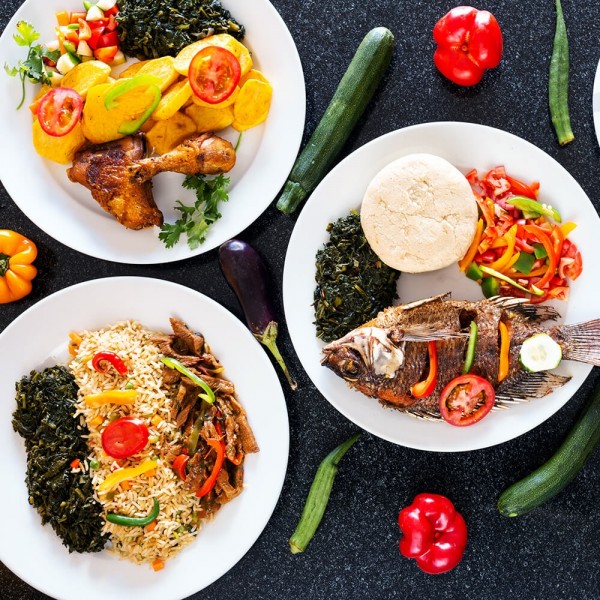 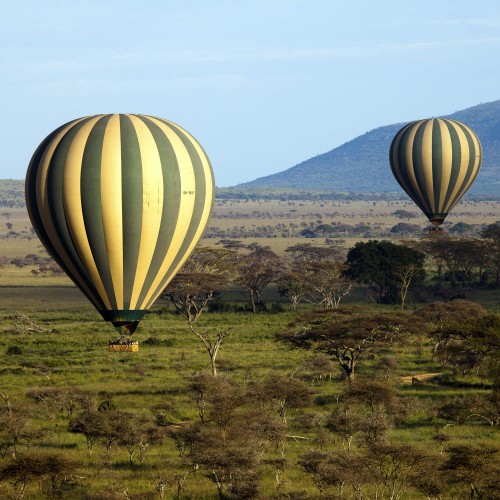 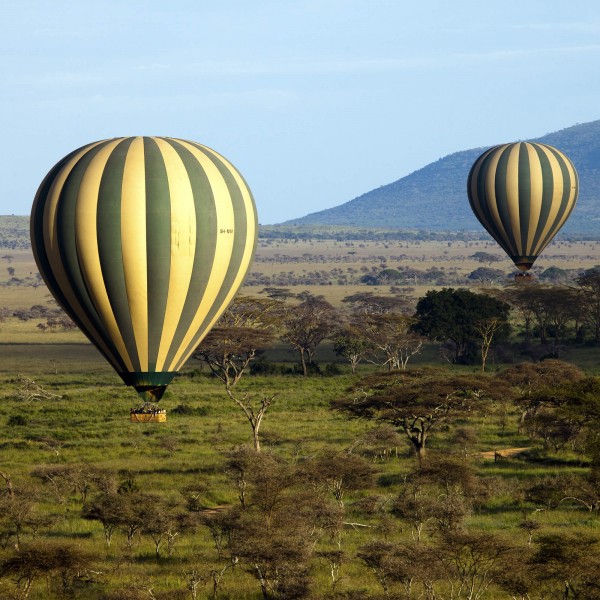