Wild and rugged Selous, Africa's largest reserve, is the centrepiece of this seven day exploration of Tanzania's Southern Circuit, with the wide-open plains of Mikumi and the forested mountains of Udzungwa acting as book-ends to a fascinating exploration of the untamed south.

Those wishing to see the Big Five in the wild will find that Selous and Mikumi offer ample opportunities to spot the iconic animals, while Udzungwa - sometimes known as Africa's Galapagos - offers the chance to see animals and plants you'll see nowhere else on earth. 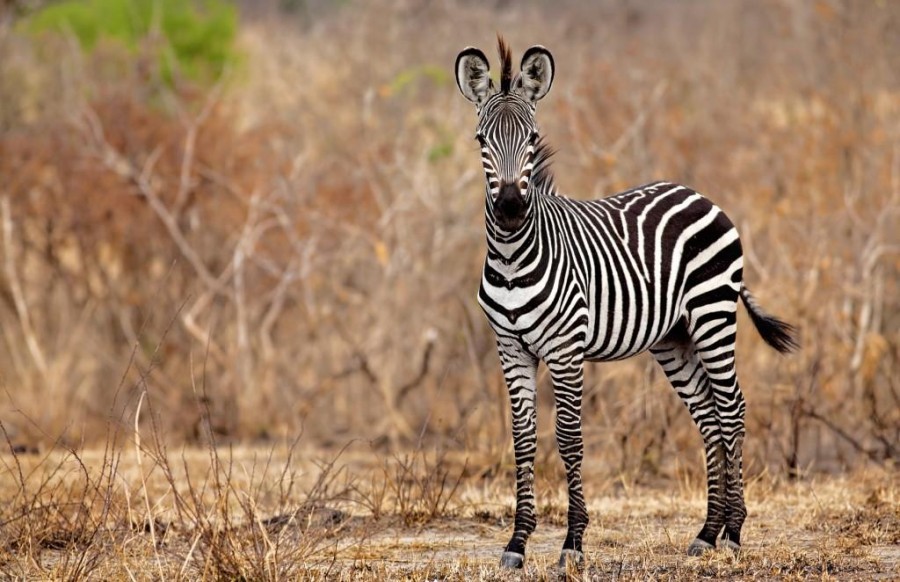 With a picnic lunch in tow, you'll make the drive towards the African Galapagos - the Udzungwa Mountains. With a huge variety of endemic wildlife and flora, the park is something unlike anything you'll see elsewhere in Tanzania.

You’ll continue your safari adventure with a morning drive to the Selous Game Reserve, one of Africa’s largest reserves. At twice the size of the Serengeti and three times the size of Kruger, Selous is a rambling wilderness the likes of which you’ve never seen.

After breakfast, you'll enjoy a morning game drive through Selous on your way to Dar Es Salaam. You'll have a picnic lunch on hand for the lengthy drive.

Let's plan your trip to the Karibu Selous - 7 Day Southern Tanzania Safari
One of our safari experts will get back to you within 24-hours.
Let's start planning
or talk to an expert
using WhatsApp