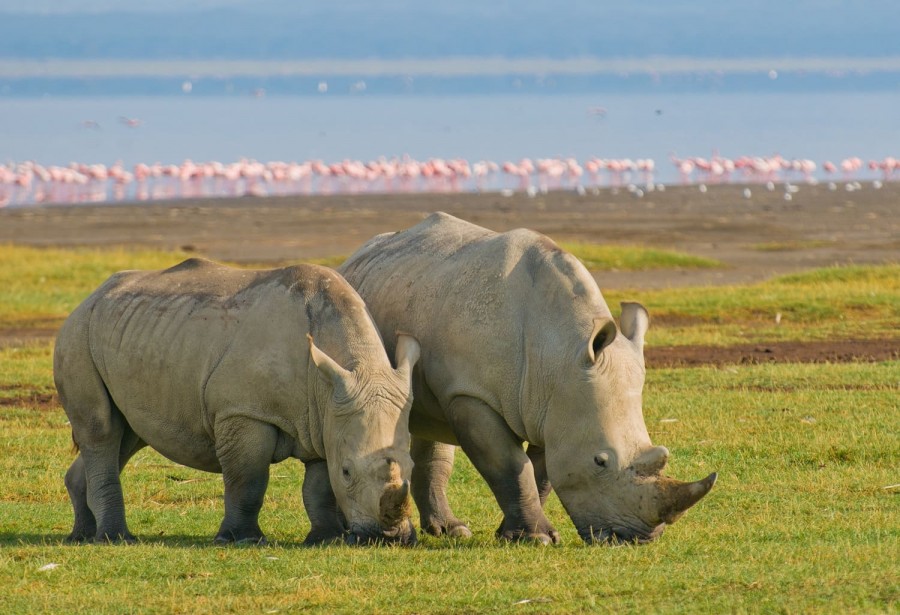 Let's plan your trip to the Lake Nakuru National Park - day trip from Nairobi
One of our safari experts will get back to you within 24-hours.
Let's start planning
or talk to an expert
using WhatsApp 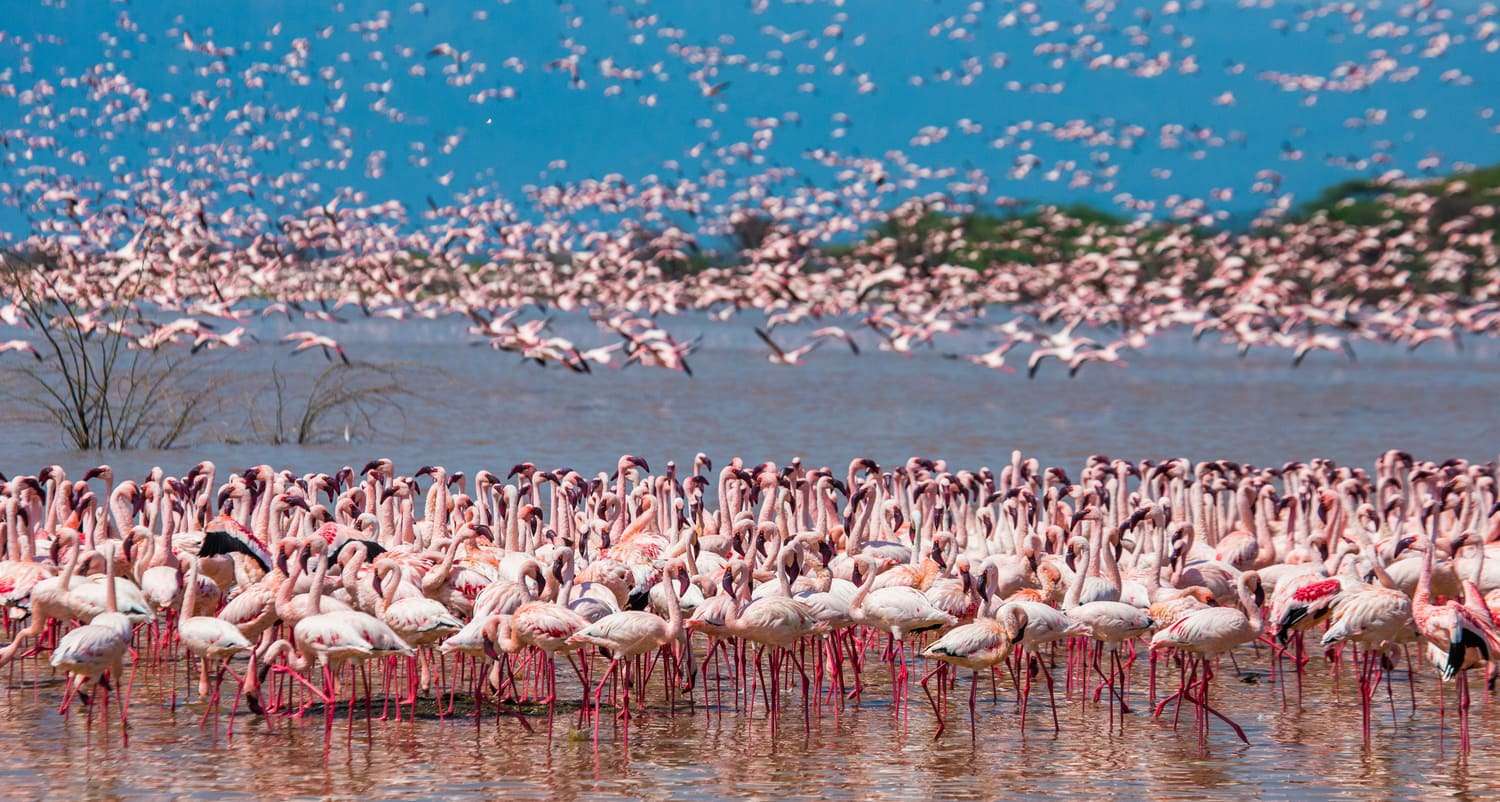 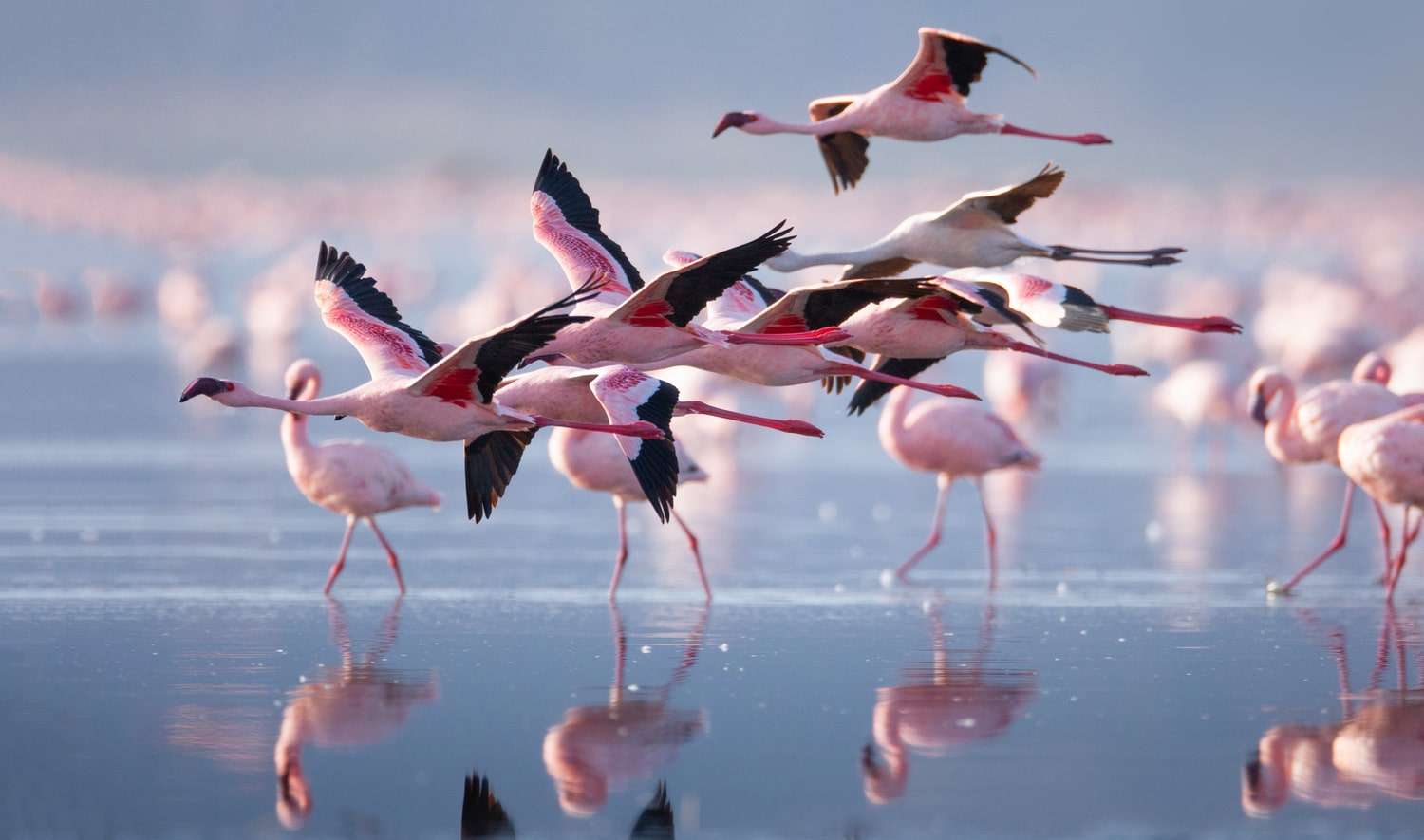 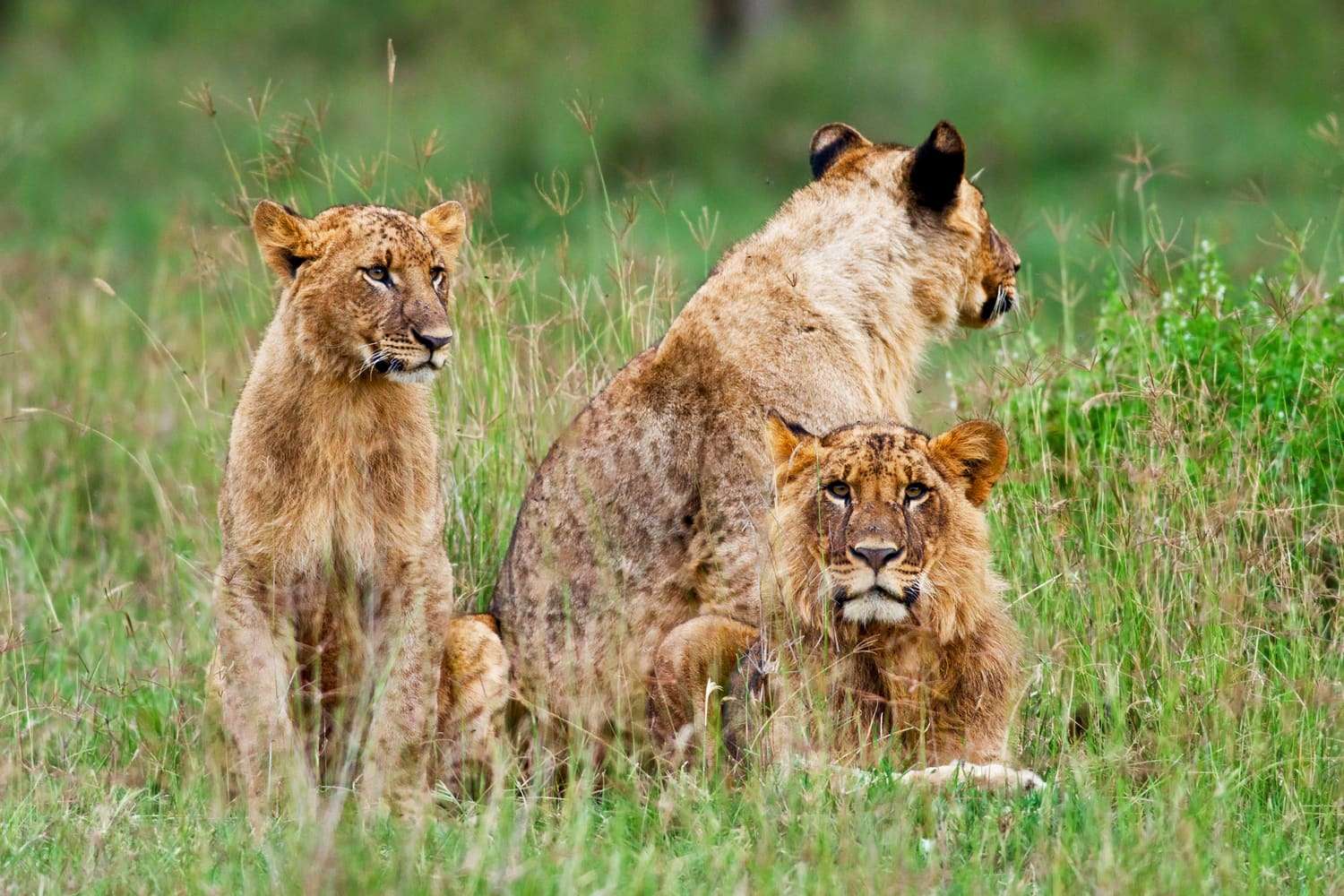 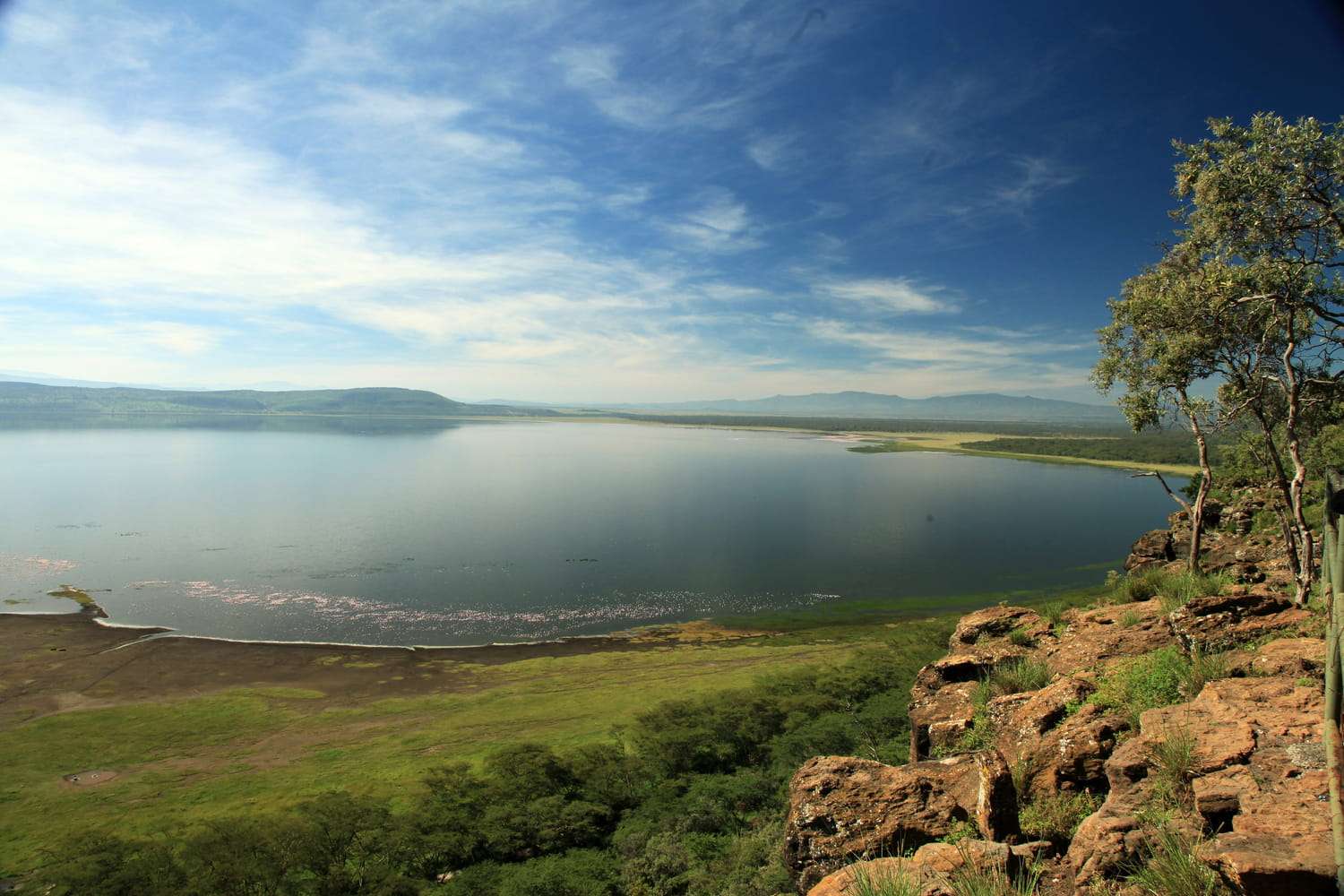