The United Republic of Tanzania, more commonly known as Tanzania, is a country located in East Africa's Great Lakes region. It is bordered by Kenya and Uganda in the north, Rwanda, Burundi, and the Democratic Republic of Congo in the east, and Malawi, Mozambique, and Zambia in the south. At 947,303 square kilometres, Tanzania is the 13th largest country in Africa.

Prior to the arrival of the first European colonial interests in 1498, Tanzania had already supported a dynamic mix of tribal peoples for thousands of years. Starting with the Hadzabe and Sandawe hunter-gatherers, the nation's population swelled with two large movements of Southern Cushitic peoples from Ethiopia approximately 4,000 and 2,000 years ago. At around the same time, the Mashariki Bantu people from West Africa settled in the areas around Lake Tanganyika and Lake Victoria, bringing with them West African traditions such as iron-making and agriculture. The Masai, arguably Tanzania's most famous tribal people, did not come to the area from South Sudan until somewhere between the last 1,500 and 500 years.

Since around the 9th Century AD, trade vessels from the Middle East had been making use of the Indian Ocean coast. It is for this reason that Swahili bears some resemblance to the Arabic tongue, and why Islam is practised among most coastal people. 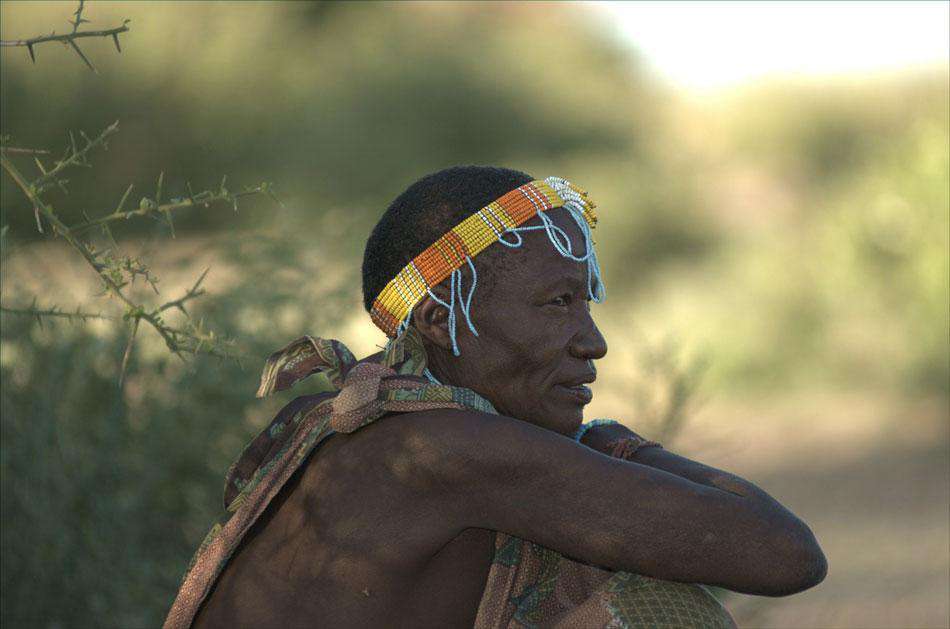 Portuguese explorer, Vasco da Gama visited the Tanganyika coast in 1498, and the Portuguese took control of the region in 1506. They would rule until 1699, when they were ousted from power by the Omani Sultanate.

Omani Sultan Seyyid Said claimed the Zanzibar archipelago and the Tanganyikan coast and even relocated his capital to Zanzibar City (more commonly known as Stone Town). Zanzibar soon became the centre of the Arab slave trade, with 65-90% of the region's native population enslaved. Many buildings from this time remain today, and it is possible for visitors to Stone Town to visit the former palace as well as the former slave markets.

The lucrative slave trade would come to an end in the 1800s, with the British Empire placing increasing pressure on Sultan Said to end the slave trade. Blockades and sanctions eventually had the desired result, and in 1876 the Anglo-Zanzibari Treaty brought an end to Zanzibar's role as a slave port. A few years later in 1890, the archipelago would join the British Commonwealth as an Omani administered British protectorate. Tension between the Sultans and the British would remain until 1896 when, in the shortest war ever, the Sultanate rebelled for all of 38 minutes before being bombarded into submission.

In the latter stages of the 19th century, Germany conquered the Tanzanian mainland and named it German East Africa. This leadership would last only until the conclusion of the First World War, at which time Tanganyika was handed over to the British Commonwealth. Over 100,000 Tanganyikan soldiers would fight for the Allies in World War II, and Tanganyika would become an important 'bread basket' for a Commonwealth running desperately short on food and supplies. 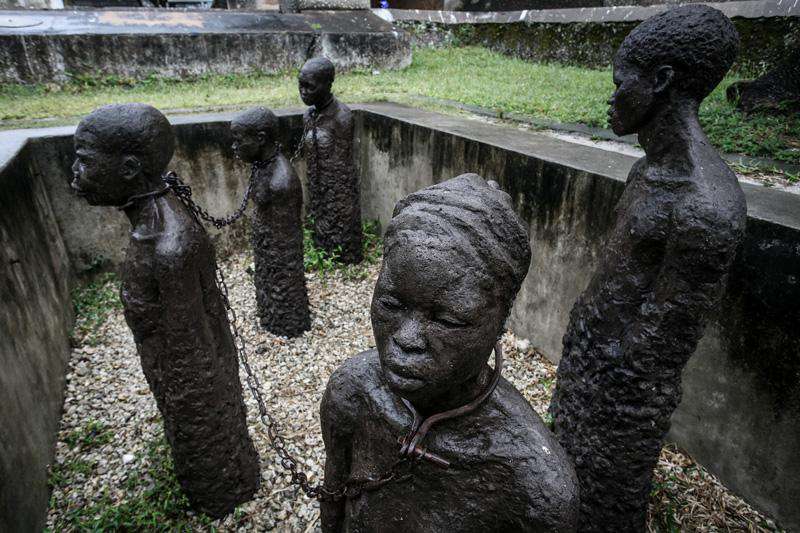 In the decades following the conclusion of World War II, the British Commonwealth gradually wound back its colonial claims. Like many other nations, Tanganyika became an independent member of the Commonwealth in 1961, electing its first president in 1962.

At around the same time, the Zanzibar Revolution brought to an end over 200 years of Arab dominion of the archipelago. The newly independent Zanzibar aligned itself with Tanganyika in 1964, and the two nations adopted a portmanteau of the two names to create a new name for their unified nation: Tanzania. In 1967, Tanzania's most influential political document, the Arusha Declaration would codify the new nation's political beliefs. It remains the most significant political document in the nation's history. 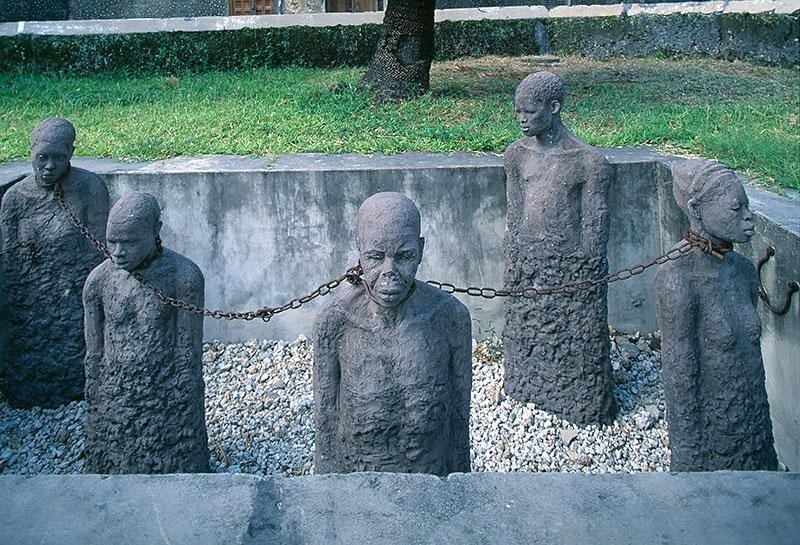