Kenyan history dates back as far as 20 million years ago, when early primates roamed the area. More recent fossil evidence of Homo habilis and Homo erectus activity in the region has led to many people dubbing Kenya 'The Cradle of Mankind'.

Kenya's first inhabitants were hunter-gatherers who were later replaced by agriculturally minded people from the Horn of Africa. Over the centuries, other farming and pastoral people migrated into the region including the Nilotic speakers from the South Sudan and Bantu-speaking people from West Africa.

The Kenyan Coast's proximity to prominent Arabic trade routes from the 1st century AD onwards meant constant exposure to the Arabic world. Arabic settlements such as Malindi, Mombasa, and Zanzibar greatly increased this influence over the local culture, and gave rise to the Swahili culture - a fusion of Arabic and African beliefs and behaviours.

In the 17th century, the Omani Sultanate (based in Zanzibar at the time) introduced slavery into the region and raided the interior of the country for slaves to work the plantations in Oman and Zanzibar. This would all come to an end with the British Empire's increasing pressure against slave-trading nations.

Kenya's colonial history started in 1885 when Germany took over the Sultan of Zanzibar's coastal holdings as a German protectorate.This situation was short-lived, with Germany handing over their Kenyan holdings to the British Commonwealth in 1890. One of the Imperial British East Africa Company's first moves was to begin construction of a railway connecting Kenya and Uganda, a move that was met with stiff resistance by native groups such as the Nandi.

The construction of the railway took over a decade due to this interference, and the work necessitated the introduction of Indian workers who would go on to form the foundations of Kenya's modern-day Indian population. In addition to the labour demands and the ongoing hostilities with the Nandi, the workers also had to contend with the infamous Tsavo man-eaters, a pair of lions who were later immortalised in the film, The Ghost and the Darkness.

The railway's construction steadied Britain's influence in the area, but the onset of World War I would hinder progress. Despite having agreed to leave British East Africa and German East Africa (modern day Burundi, Tanzania, and Rwanda) out of the war, skirmishes and guerrilla warfare did take place until the German's surrendered in 1918.

In the years following the world, an increasing number of wealthy Europeans resettled in the region and became successful managing coffee and tea plantations. This influx of wealthy landowners would displace the traditional land-holders and force them to move away from their ancestral homes and into the cities.

In 1952, Queen Elizabeth II (then Princess Elizabeth) was holidaying in Kenya's Treetops Lodge when her father, King George passed away. She would immediately return to Britain for her coronation, prompting prominent British hunter and conservationist Jim Corbett to say, "She went up a tree in Africa a princess and came down a queen". 1952 would also mark the beginning of the end for British rule, as the Mau Mau uprising would begin that same year.

While there had been previous uprisings (including the Nandi Revolt, the Giriama Uprising, the women's revolt, and the Kalloa Affray), the Mau Mau Uprising of 1952-1959 can be seen as a culmination of years of frustration at colonial rule. Despite this frustration, the Mau Mau Uprising was not necessarily a popular movement with all native Kenyans, and was predominantly an uprising from the Kikukyu people. The Mau Mau claimed their first European victim by stabbing a woman to death in October, 1952 and would continue for the next seven years before the capture of Dedan Kimathi brought the uprising to an end.

While the May Mau Uprising ultimately did not succeed, it did prompt great change in Kenya at a governmental level. The first Kenyan elections were held in 1963, with the Kenya African Union Party of Jomo Kenyatta forming government. At the same time, the Sultan of Zanzibar would also cede sovereignty of his claims to Kenya's coast, allowing the nation to be unified under its new government. 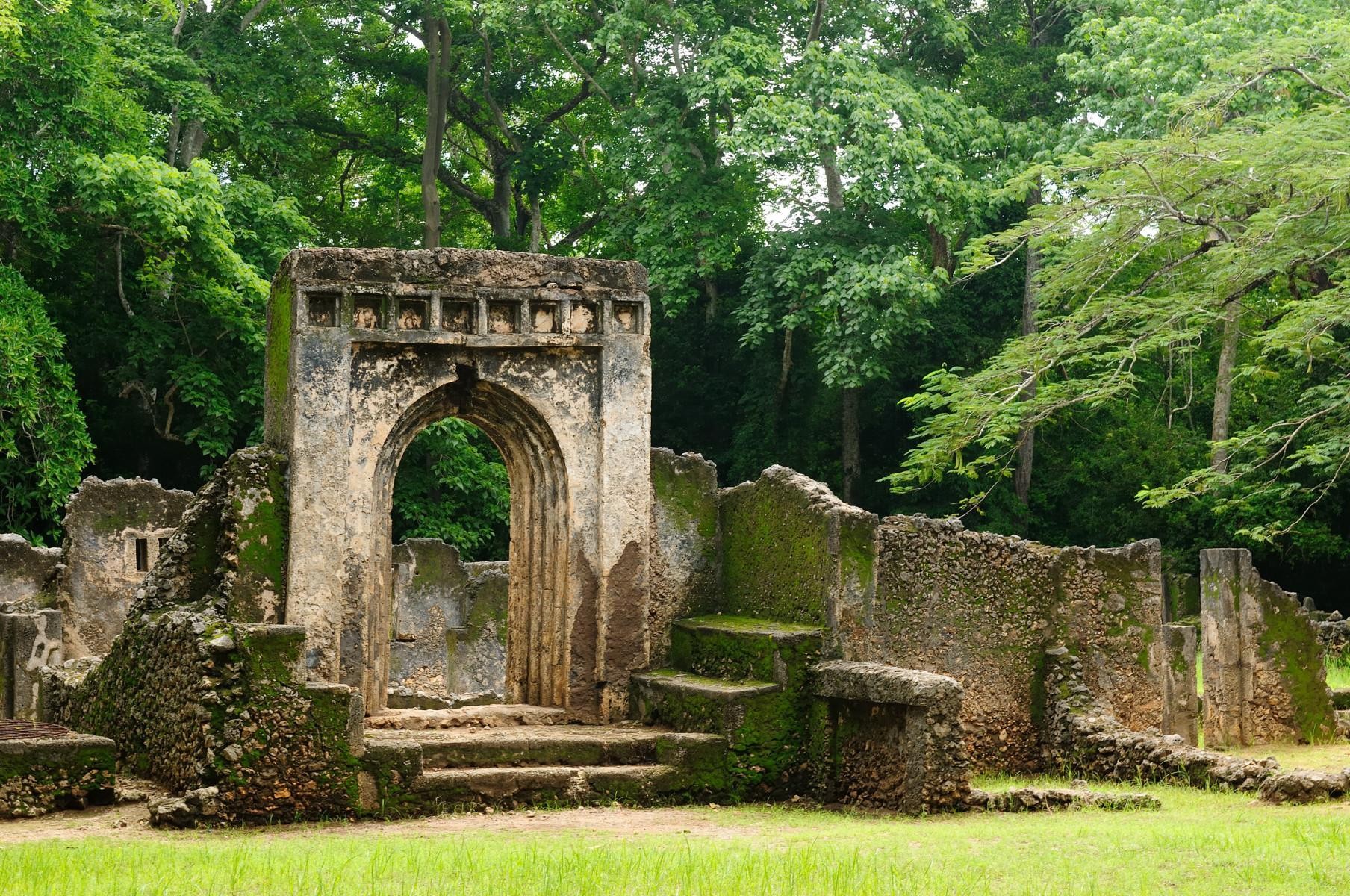