The main languages spoken in Zimbabwe are English, Shona and Ndebele and these are found in official documents. English is the more widely spoken in the major urban areas though only two of the population consider it their native language, mainly the white and Coloured (mixed race) minorities. The rest of the Zimbabwe population speaks Bantu languages like Shona spoken by the Mashona people (76) and Ndebele spoken by the Matabele people (18). 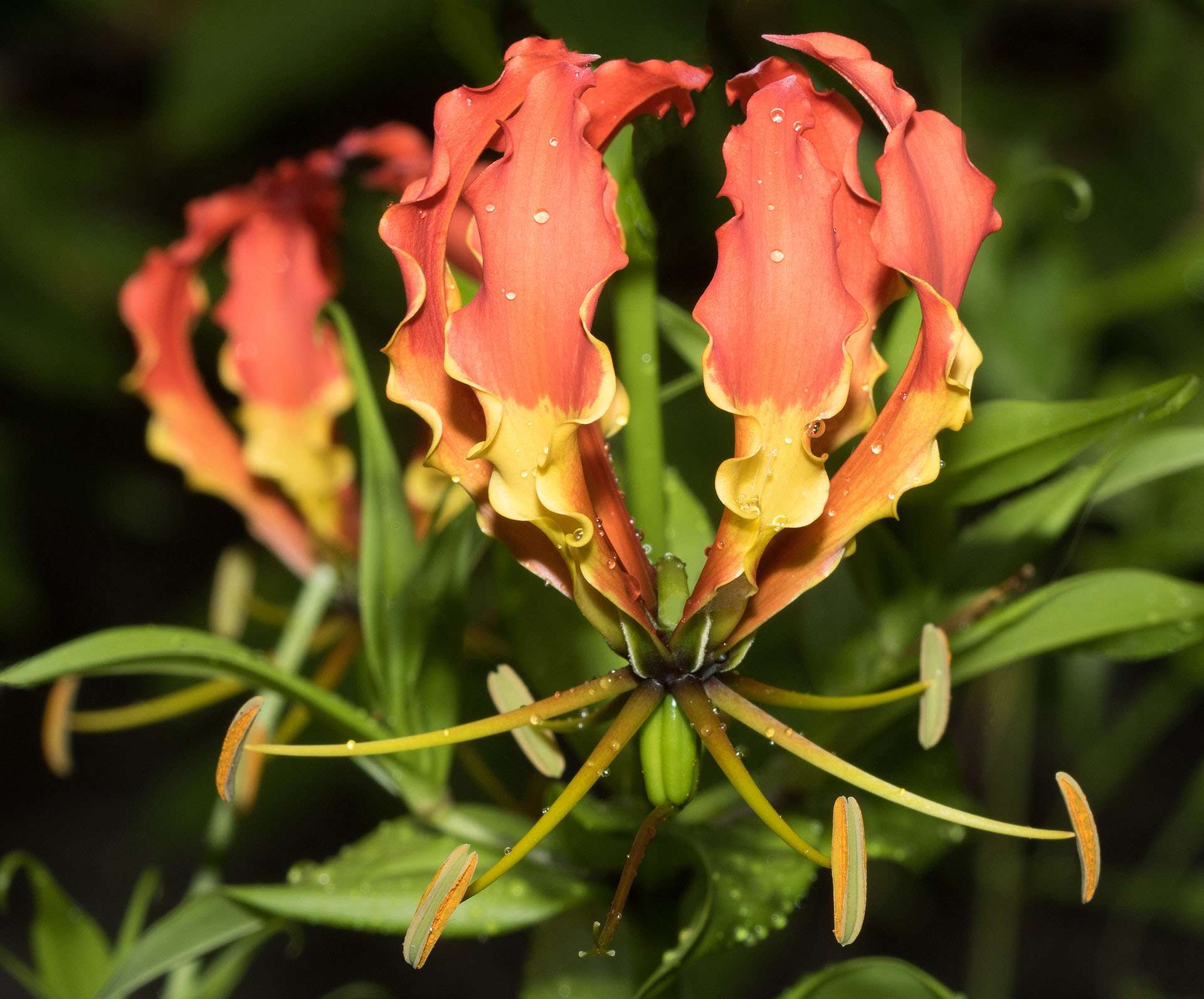 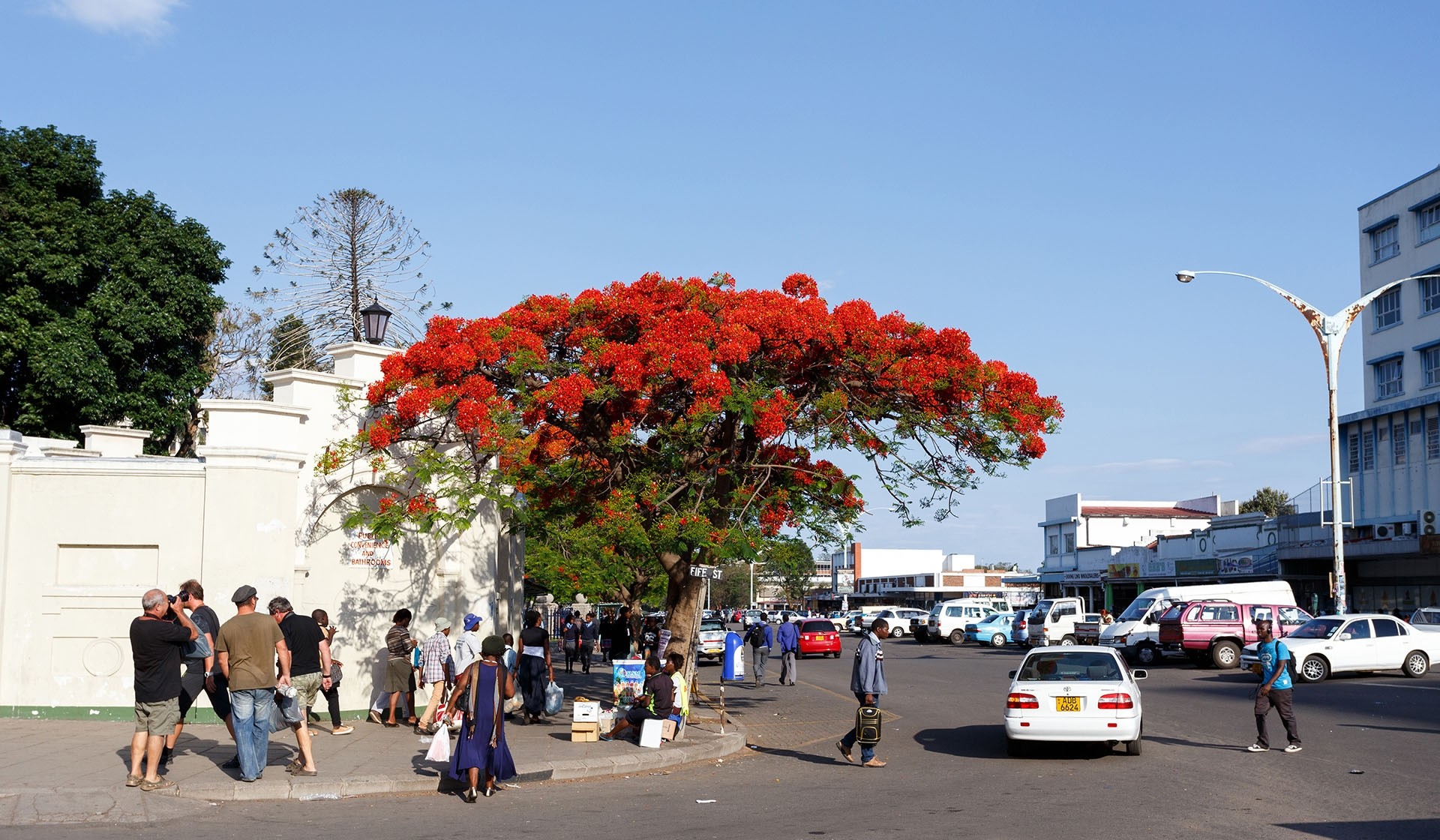