The archipelago of Zanzibar is a semi-autonomous territory in union with Tanzania. Zanzibar has its own parliament and president but shares the same currency as mainland Tanzania as well as the same official languages of Kiswahili and English. Zanzibar covers an area of 2,461 square kilometres with a population of 1.3 million; the majority religion is Islam. 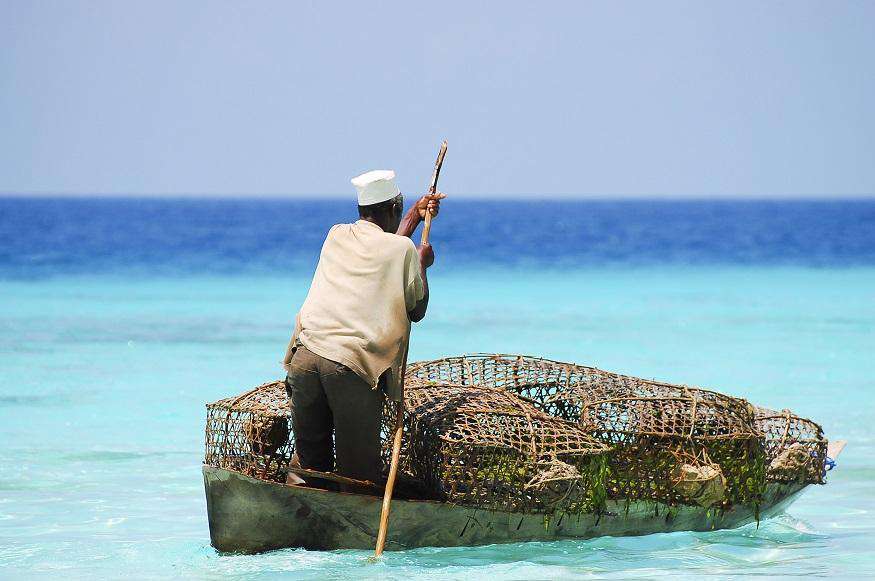 Zanzibar was settled by Bantu-speaking Africans, Persians, and lastly Arabs and was previously a former centre for spice and slave trades; the later which was abolished in 1873. After the successful, but bloody, coup to overthrow the Arab minority in 1964, a republic was then established between the presidents of Zanzibar and Tanganyika. From this history there remains many Africa, Arab, European and Indian influences. 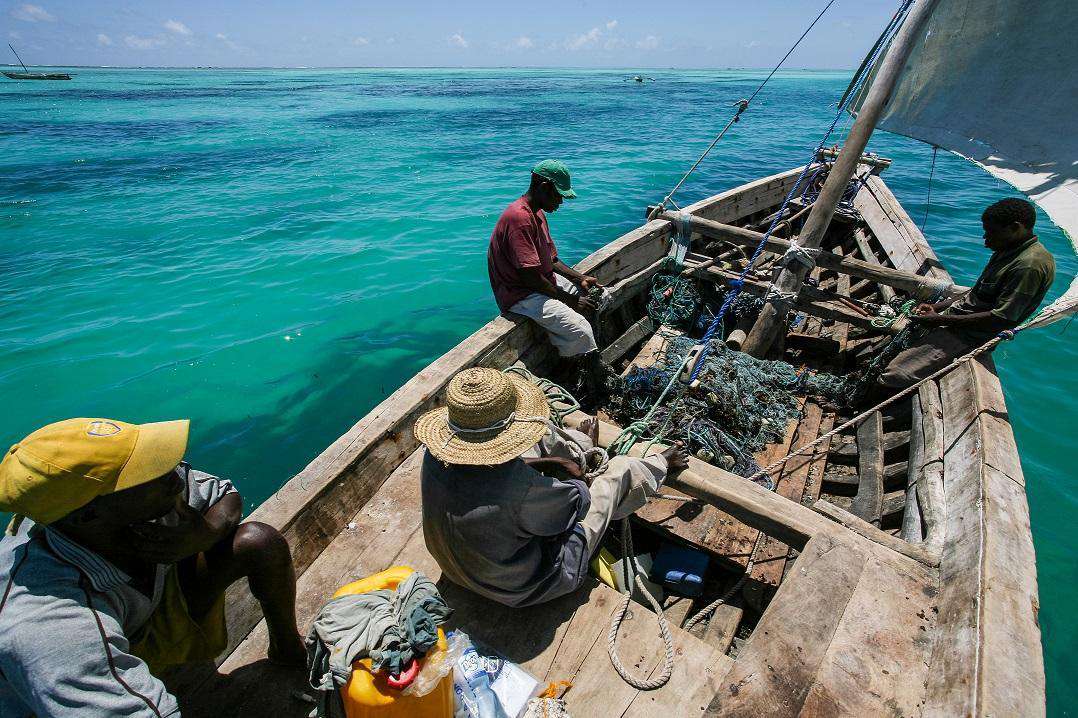 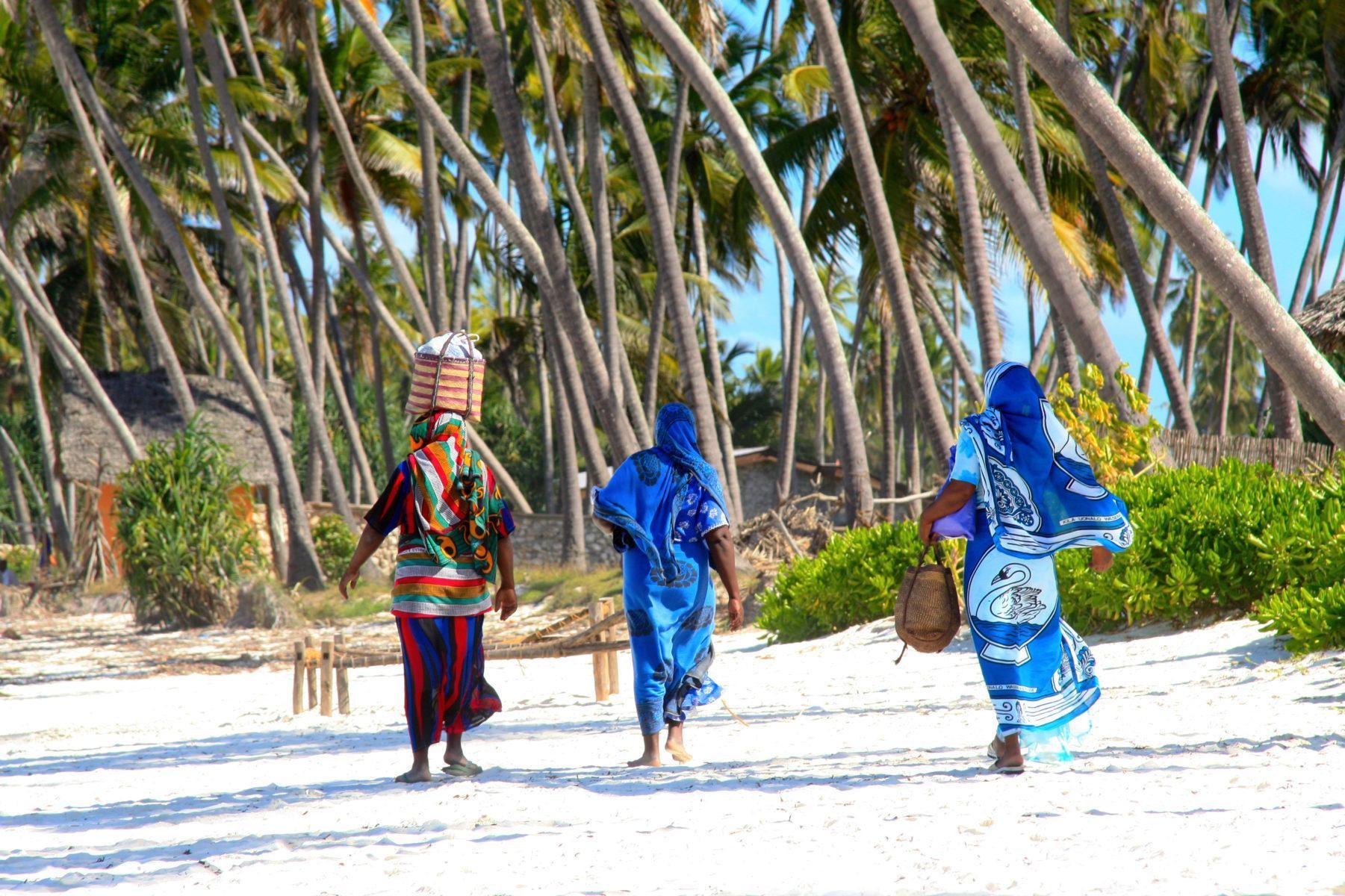