Republic of Rwanda is surrounded by the DRC, Uganda, Tanzania, and Burundi. Rwanda is a very mountainous country within an area of 26,338 square kilometres. Rwanda’s population is estimated to be 11.7 million people and the capital and most populated city is Kigali.

Rwanda has two official languages, French and English, an one national language, Kinyarwanda, which is almost the mother tongue for the majority of the population. 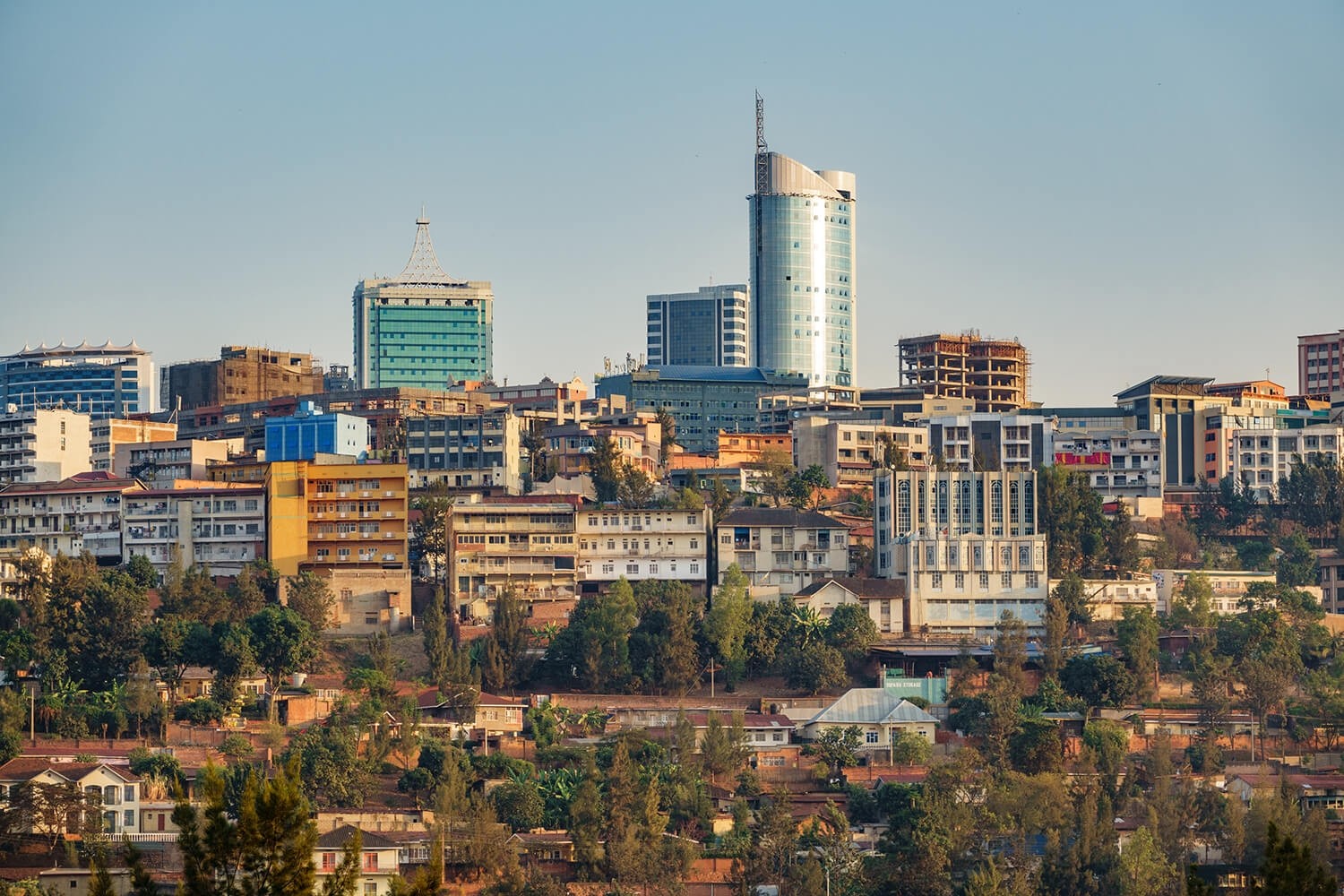