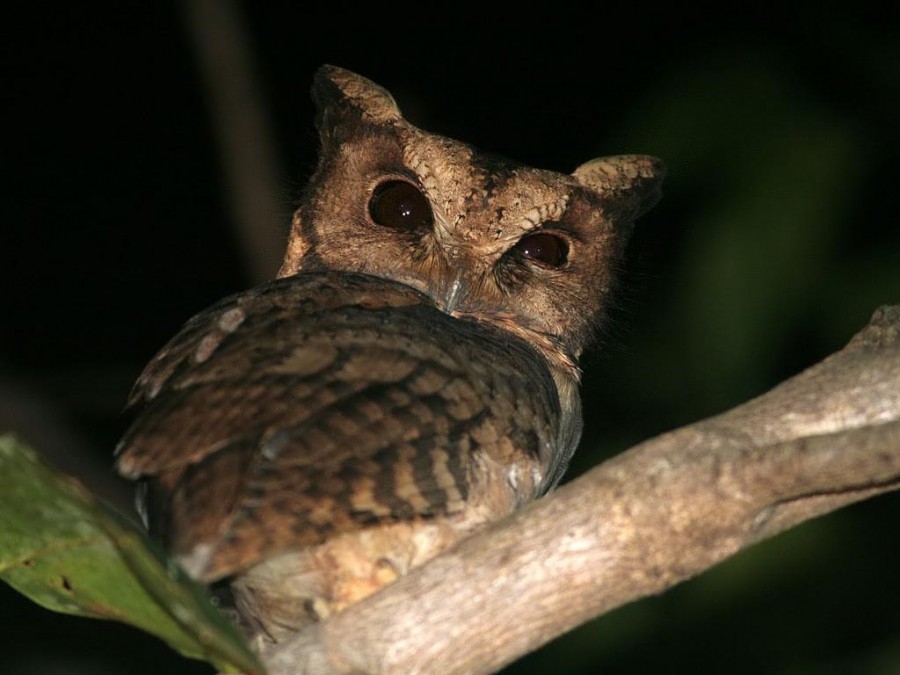 Enquire now
Flexible & Secure with Shadows of Africa
We know many of you are still dreaming of Africa and are eager to start planning. Perhaps now more than ever. We’re just as excited to welcome you to our home! Whenever your travel plans might be, we are here to help and we will make the process as easy...
Read more...
What camera to bring on safari
If you are wondering what camera gear to pack for your safari experience, look no further! Here is the comprehensive list of all the camera equipment and accessories you will need for your safari. This photography gear list is brought to you by our resident photographer Giulia Cimarosti, safari specialist...
Read more...
Personal information for your safari booking
On the 1st of January 2021 TANAPA — the Tanzanian safari parks authority — has implemented new administration rules. The updated regulations require that a copy of the passport of every visitor is digitally registered before visiting. This regulation is aimed at minimizing corruption and increasing efficiency. This requirement is...
Read more...
Get your PCR & Rapid Covid Test in Arusha, Zanzibar and the Serengeti!
Latest update! Since 26th of January 2021 KLM requires a Rapid Covid-19 test as an additional obligation to the PCR test. This rapid test must be taken no more than 4 hours before departure. Rapid testing is performed on all airports that KLM flies from and to: Kilimanjaro, Zanzibar and...
Read more...
Travelling to Tanzania during Covid-19 pandemic – all you need to know
Travelling in the times of the pandemic can be tricky. The key to successful travel is good preparation, which starts with credible information. Let's start with some facts: The Government of Tanzania is collecting tracking information for all international passengers arriving in Tanzania. Temperature scanning for all international passengers arriving...
Read more...