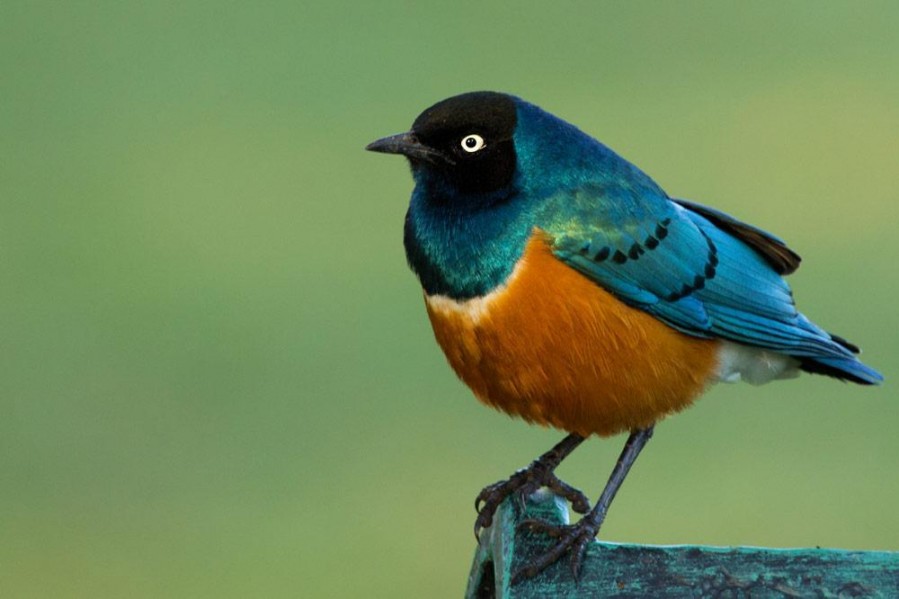 Details of Bird watching in The Ngorongoro Conservation Area

The annual migrants from Europe and Asia inhabit the Ngorongoro Crater between September and April. Among the migrant birds in this area you can see the Lesser Kestrel, the European swallow, European bee eater, the Northern Wheatear, European roller, Pallid Harrier, Caspian Lapwing and the Montagu's Harrier. Furthermore in the wet season you can see the Rosy-breasted Long claw and large flocks of European storks.

On the bare grounds or sand tracks in the Ngorongor Crater you can see nests of Ostiches, Kori bustards, Secretary birds, Grey crowned Cranes, the ground nestling Northern Anteater Chat, Rufous-napped Lark, Capped Whater, Fischer's Sparrow lark, Red capped Lark and the Grassland Pipit. The tree nestling birds of the Ngorongoro Crater are the Superb Starling, Rufous Tailed Weaver and the African White backed Vulture. The Ngorongoro Crater is also inhabited by birds of prey such as: the Augur buzzard and the Long-crested eagle.

The soda lakes of Ngorongoro are the breeding grounds of thousands of flamingoes and other water birds such as ducks, waders and herons.

Enquire now
Get Out and Take a Walk – Ngorongoro Crater, Empakai, Lengai to Natron
Tired of sitting in a safari vehicle? Take a hike, stretch your legs, enjoy the smells and sounds of your surrounds and the most incredible scenery. One of the most incredible adventures offered by the Shadows of Africa team is walking from the Empakai Crater in the Ngorongoro Highlands down...
Read more...