One of the oldest and largest parks in Kenya, Tsavo East National Park, holds almost 14.000 square kilometres of savanna and semi-arid grassland. It is named after the river Tsavo, flowing from west to east through the national park, converging there with Athi, forming the river Galana. It is home to an immense and diverse population of wildlife.

Expect to see the big five, black rhino, cape buffalo, elephant, leopard, and lion. The latter being the famous Tsavo lions, whose adult males often don't have manes at all. Nonetheless, they are called the men-eaters from Tsavo. And there's so much more to see - many of over a hundred species of mammals, among which giraffe, yellow baboon, bushbuck, caracal, African wildcat, cheetah, civet, wild dog, different duikers, zebras, monkeys, genets, hartebeests, jackals, hyenas, mongooses and many more. Birdlife is also abundant - there were over 500 bird species recorded! From grounded ostriches, water-bound kingfishers, herons, and crowned cranes, to poetic lovebird and sacred ibis.

A visit to Tsavo East National Park can be a great day trip or a fantastic two- or three-day safari with your stay amidst the wildlife. 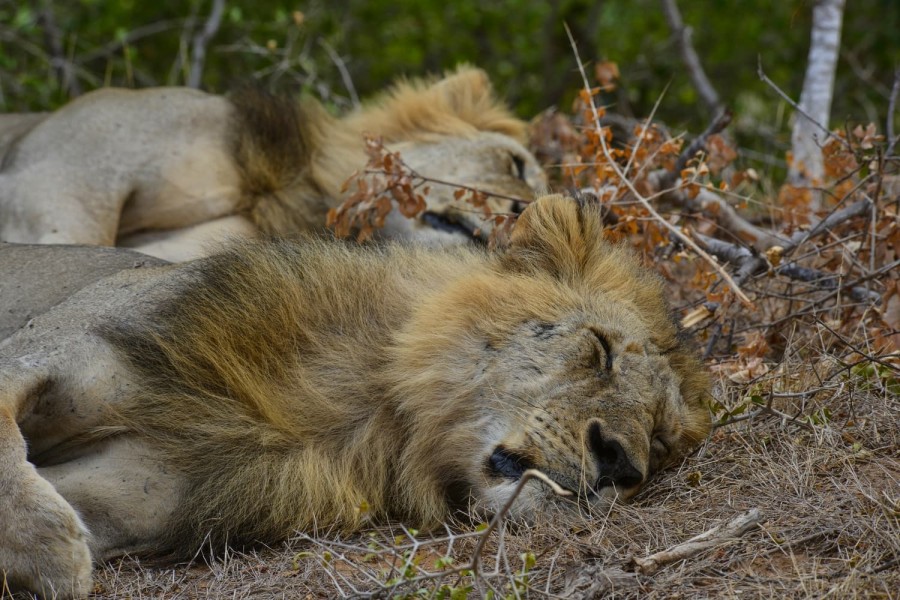