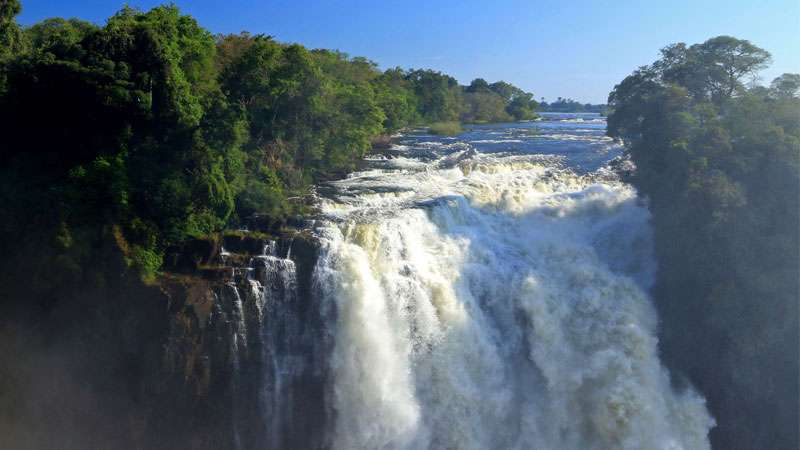 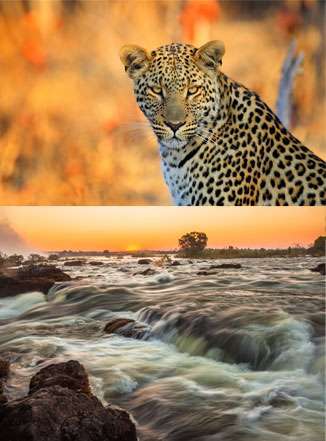 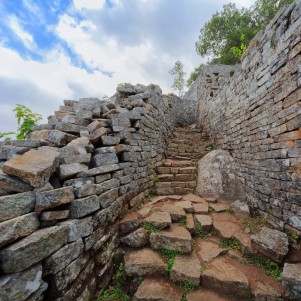 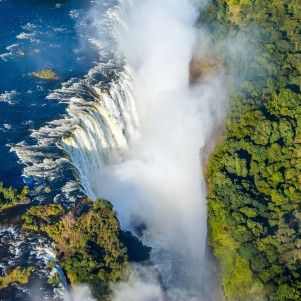 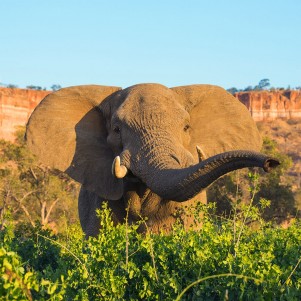 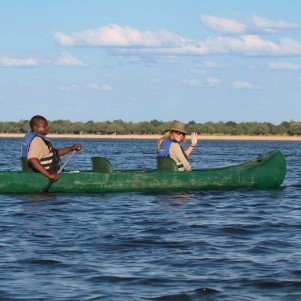 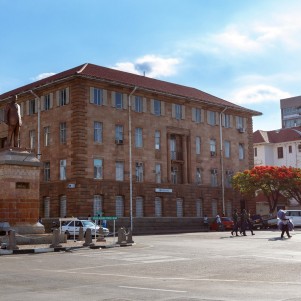 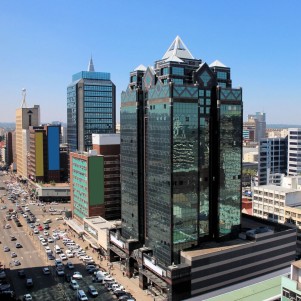 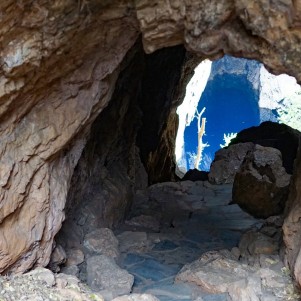 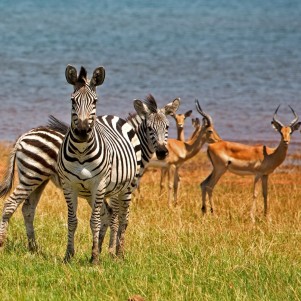 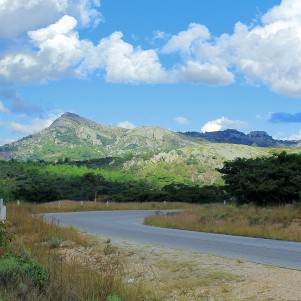 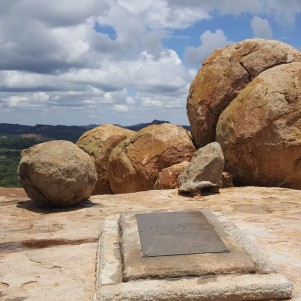 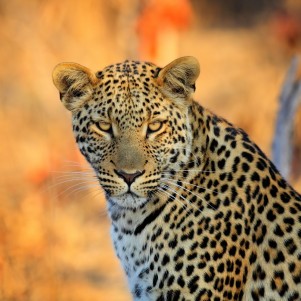 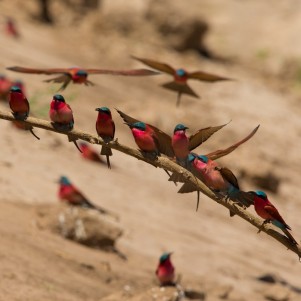 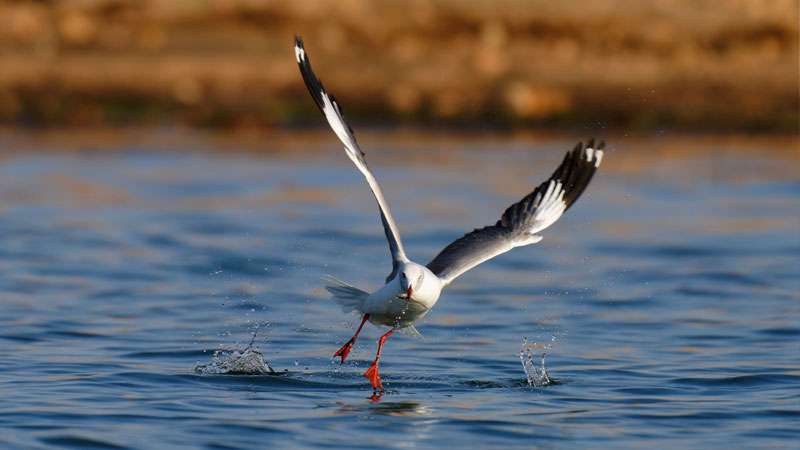 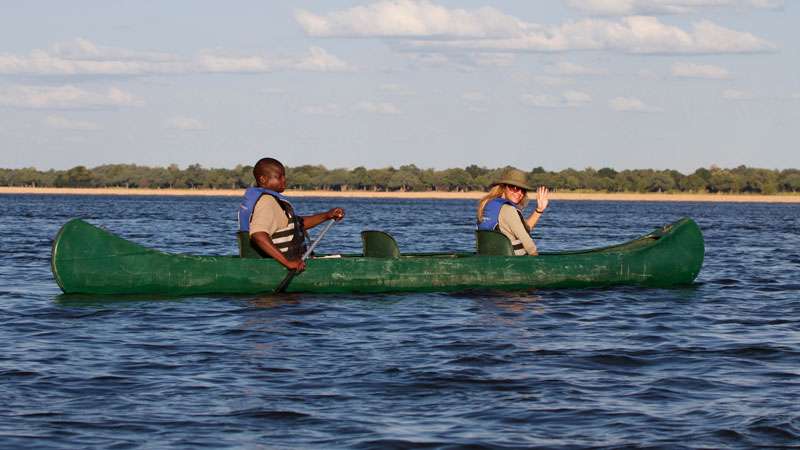 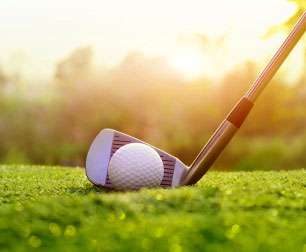 There's something about camping beneath the starry skies and hearing the distant noises from elephants and lions or the chuckling of hyenas that epitomises the safari experience.

Zimbabwe is alive with camping possibilities ranging from budget camping complete with camp fire and sleeping bags, all the way up to luxury tented lodges with hot showers, gourmet dining, and four poster beds. While lodges and hotels abound, it wouldn't be a complete safari experience without at least one night spent out under the sprawling stars. 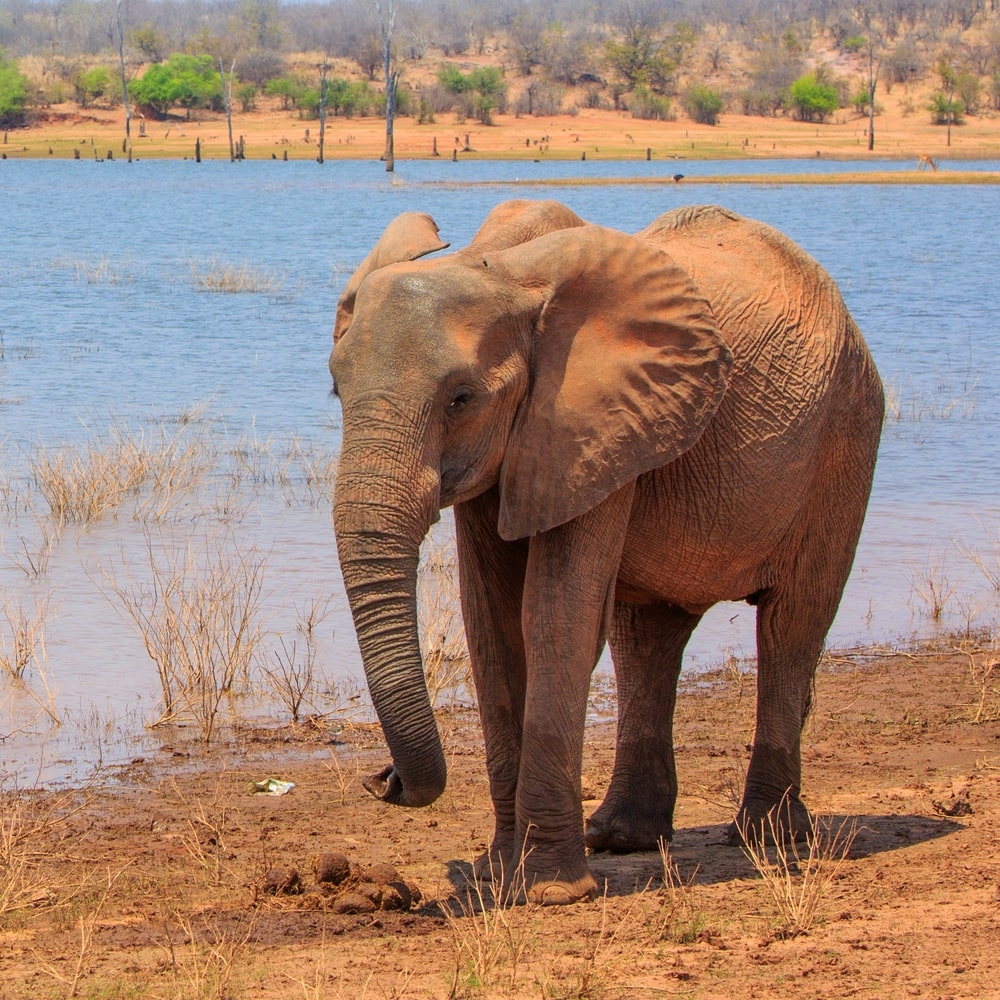