For the adventurous at heart, our African Bush Adventure Safari packs in a mixture of game-viewing and outdoor adrenaline as you pay visits to the Masai Mara, Amboseli National Park, Lake Naivasha, and Hell's Gate National Park.

If being cooped up in a safari vehicle for the entirety of your trip doesn't sound like the way you want to experience Africa, then the Bush Adventure is what you're looking for.

You'll go on thrilling game drives in Amboseli and the Masai Mara, while Hell's Gate and Lake Naivasha give you the chance to step out of the safari vehicle for walking safaris, boat safaris, cycling, hiking, and more. 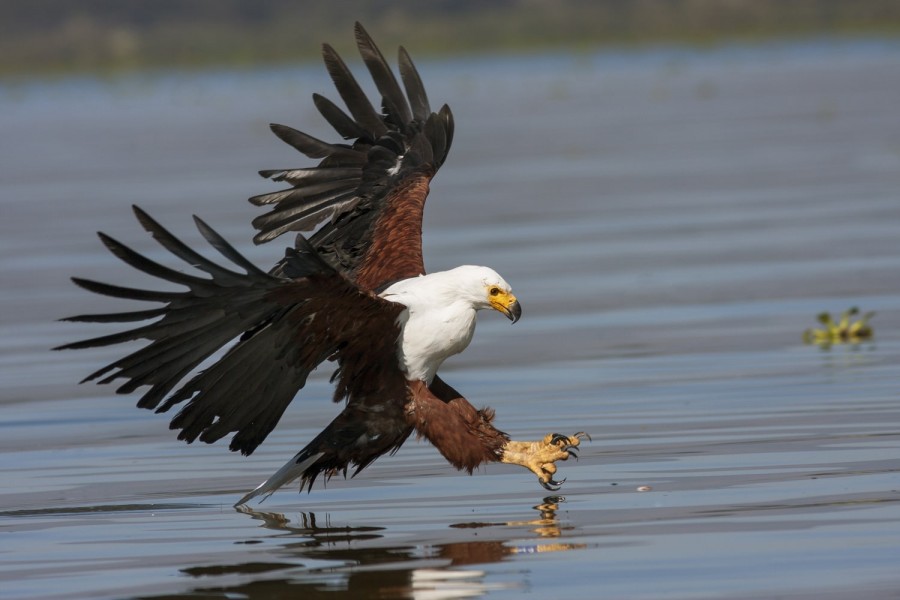 Departing from Amboseli after an early breakfast, you'll get on the road for your day of adventure. Passing through Nairobi on your way to the Great Rift Valley, you'll descend to the valley floor and arrive at Lake Naivasha in time for lunch.

After enjoying lunch on the shores of this beautiful lake, you'll proceed to the famous Hell's Gate National Park where you'll be free to explore it by car or on a bike. Feeling extra adventurous? You can even try your hand at rock climbing.

Hell's Gate is a geothermically active park made up of unique rock formations and active geysers, and is a great place to snap photos as you explore. Don't miss your chance to descend into Hell's Gate Gorge for a beautiful hike.

You'll depart from Lake Naivasha after breakfast for the drive south to Kenya's most famous park, the Masai Mara.