Are you planning to visit Zanzibar? Don't forget to add a short safari to your trip!

If you're pressed for time, but want to combine Zanzibar with safari,  the three-day safari to Lake Manyara National Park, Tarangire National Park, and Ngorongoro Conservation Area gives you the perfect snapshot of the very best that Tanzania has to offer. 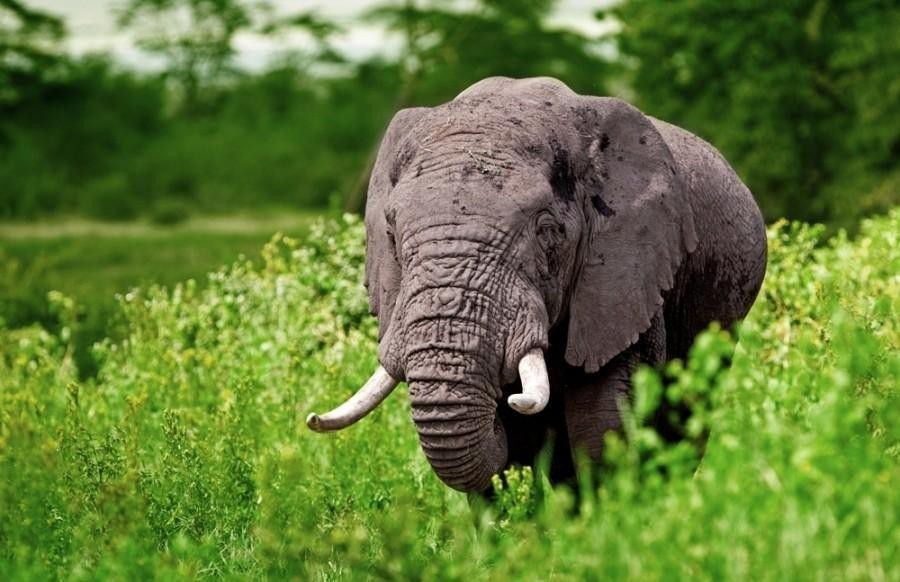 You’ll finish your safari experience with a journey through the primordial wilderness of Lake Manyara National Park.

The former filming location for the classic Tarzan films, Lake Manyara is famed for its tree-climbing lions, its wallowing hippos & buffalo, and its brightly coloured variety of birdlife.

After your game drive and picnic lunch, you’ll return to Arusha for your flight to Zanzibar.

In the afternoon, you'll head back to Arusha Airport.

Let's plan your trip to the Safari from Zanzibar - Three Day Safari Escape
One of our safari experts will get back to you within 24-hours.
Let's start planning
or talk to expert
using FB messenger