Nestled in the shadows of the five Virunga volcanoes, Musanze is to be your home base for your gorilla trekking experience.

After breakfast, we'll bid the Volcanoes National Park goodbye before hitting the road back to Kigali.

Once we return to the Rwandan capital, you'll be treated to a complimentary city tour which may include the craft markets, Kigali Museum, and the Gisozi Genocide Memorial.

• Professional English-speaking safari and tour guide / driver
• All meals on the safari. When staying at lodges it will be on full board basis.
• All Park entrance fees & taxes.
• All prices are quoted in US Dollars.
• EMES rescue insurance for the time of the tour with Shadows of Africa.
• Game safari to national parks as specified
• Hotel/lodge/camp accommodation for the duration of the safari.
• Private 4x4 wheel drive vehicle with a roof hatch and sliding windows for 360-degree view of the wildlife surrounding you
• First aid kit - Every safari vehicle comes standard with a fully stocked first aid kit. Our guides are all trained in providing basic first aid.
• Spare tires - for any unforeseen issues that may arise on bumpy African outback
• Charging station - Each car includes a charging station so you can charge your phone, camera battery, or laptop while on the road.
• WIFI - Our Rwandan vehicles come standard with Wi-Fi so that you can stay connected while on the road, of course this depends on reception.
• Wildlife tours according to your itinerary prefere

Why Book with Shadows of Africa? 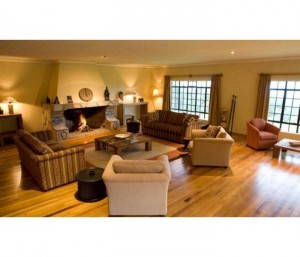 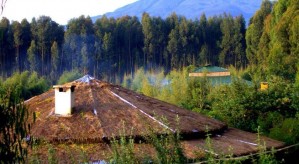 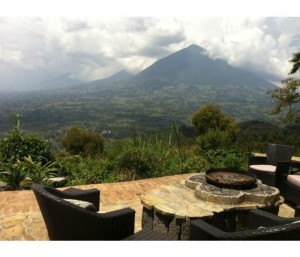 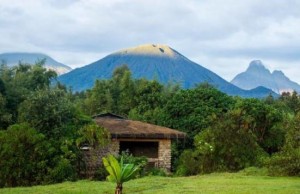