Combine your time on Zanzibar with our most popular safari package, as you visit Tanzania's two most famous parks, the Serengeti and Ngorongoro. You'll also pay a visit to Tarangire and Lake Manyara National Park, both of which boast stunning game-drives and unique landscapes.

We'll arrange it all - from pick up from your beachfront hotel all the way to dropping you back off after a four day safari adventure to remember. 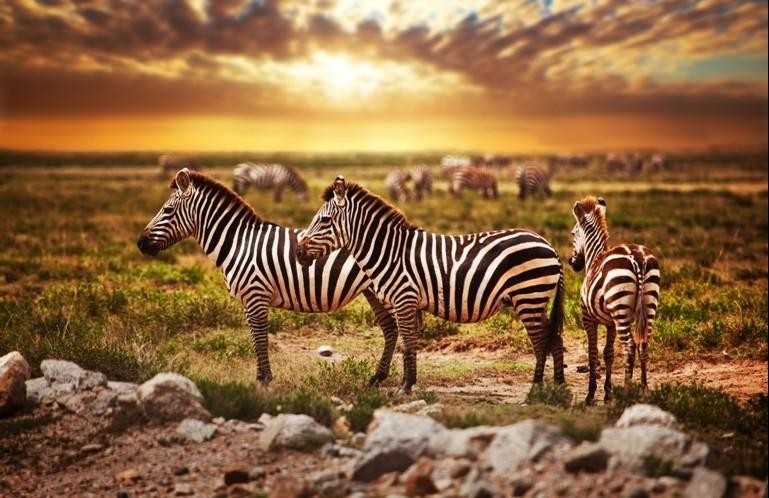 You'll hit all four of the northern circuit's major parks: Tarangire, Lake Manyara, Serengeti, and the Ngorongoro Conservation Area for four days of incomporable game driving that will show you the best that Africa has to offer.

After the thrills and excitement of the day, you will have a picnic lunch by the park's famous hippo pool

Let's plan your trip to the Safari from Zanzibar - Four Day Tanzania Express
One of our safari experts will get back to you within 24-hours.
Let's start planning
or talk to expert
using FB messenger