Ruaha offers fantastic game viewing and the fact that the Ruaha National Park is still rather unknown and has only just been developed for tourists makes it extra special. You can drive for hours without encountering another soul, and the peace and solitude are overwhelming.
Узнать стоимость 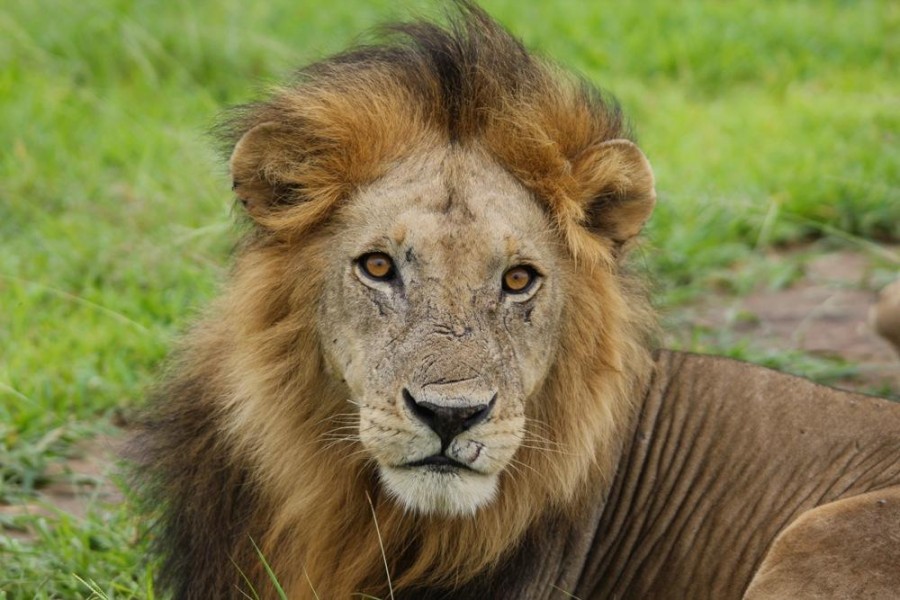