Two full days in Ruaha as well as a game drive in Mikumi National Park provide ample opportunities to spot the Big Five and more, and you'll finish your expedition with a relaxing day on an authentic Tanzanian farm in the Morogoro region.

It's a perfect blend of culture and adventure! 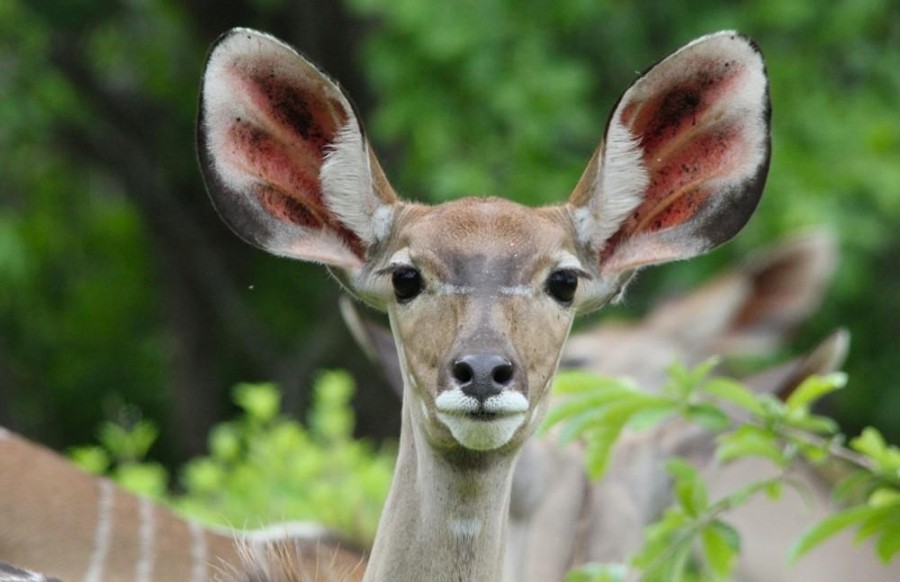 You'll make your way to the idyllic Morogoro region for an afternoon and evening farm-stay at a working chili farm. Surrounded by the sounds of nature and away from the concerns of day to day life, you'll have time to clear your head before returning to reality.

Bird-watchers will be especially pleased with the area, as more than 200 species of birds have been spotted on the property.

After breakfast, you'll take a picnic lunch along for the drive back to Dar Es Salaam.

Let's plan your trip to the 6 Day Southern Retreat
One of our safari experts will get back to you within 24-hours.
Let's start planning
or talk to expert
using FB messenger