Rwanda’s first inhabitants were the Twa who now make up 1% of the population. The Hutu arrived in Rwanda from the 5th to the 11th century and the Tutsi arrived in Rwanda around the 14th century. For centuries Rwanda was a centralized monarchy under a succession of Tutsi Kings.

Germans arrived in 1894 and made Rwanda a German colony in 1899, ruling indirectly through the political structure created by the kings. The Rwandans were divided into different races by the Germans who believed the Tutsi ruling class was superior and more “European” than the Hutu.  The colonists favoured the Tutsi’s over the farming Hutu’s due to their stature, power, and willingness to convert to Catholicism. The Germans helped the Tutsi kings to gain greater control over the state’s affairs.

At the end of WWI, Belgium accepted the 1916 League of Nations Mandate to govern Rwanda along with its existing colony the Congo. The Belgiums continued to rely on the Tutsi power structure for administration purposes. The Belgium’s introduced a number of staple foods like cassava, maize, and potato which was extremely important during two famines that occurred, one in 1928-29 and the other in 1943-44. They also introduced coffee as a commodity crop and required each peasant to devote a percentage of their land to growing coffee. This forced labour approach was extremely unpopular both in Rwanda and internationally.

Belgium power reinforced the division between the Tutsi and Hutu and focused on characteristic differences between the two groups, such as the comparison of their skulls and height. Every Rwandan was given an identity card with their “racial status”.  Over time, this myth was ingrained in the local population, especially amongst the Tutsi who exploited the Hutu. In reality, the differences between these two groups were genetically non-existent. Rather, differences were due nutrition levels which differed based on social status. While some teps were made in the early 1950’s to promote equality such as through redistributing land, tensions exacerbated during the lead up to independence when Hutu and Tutsi political parties, pushing for emancipation, became militarised.  In 1959, many Hutu’s and Tutsi’s were killed following the death of the Tutsi king and the assassination attempt of the Hutu party leader.

In 1961, Rwanda became a republic with full independence in 1962. In 1961-62 Tutsi’s guerrilla groups invaded Rwanda, which Hutu-based groups responded to, resulting in thousands of casualties. The Hutu-dominated administration established quotas to increase the number of Hutu in schools and civil service. This increased ethnic tensions especially at a time when there was high unemployment.

Ethnicity cards remained mandatory and mixed marriages were discouraged. Opposition parties were also suppressed.  In 1973, the government was overthrown by defence minister Habyarimana and although he abolished the quota system, he also introduced many policies that favoured the Hutu. President Habyarimana was re-elected again twice; each time he was the sole candidate.

The Civil War began in 1990 when between 5,000 and 10,000 rebel Tutsi invaded Rwanda from Uganda. The Tutsi’s objective seemed to be to pressure the government into making concessions, yet was interpreted as attempting to bring the Tutsi’s back into power. This increased ethnic tensions and fighting over the next three years. A “final” cease-fire agreement (The Arusha Accords) was signed in August 1993 to form a power sharing government. However this agreement did not adequately address the situation.

The situation first worsened when the Burundian president, a Hutu, was assassinated by Tutsi’s. This lead to a civil war which spilled over into Rwanda. The peacekeeping force, UNAMIR, failed to improve the situation.

On April 6, 1994, the airplane carrying President Habyarimana was shot down as it prepared for landing. Militia groups then began rounding up and killing Tutsis as well as moderate Hutus. The genocide continued for three months, leaving an estimated 800,000 dead. Approximately two million Hutu refugees, fearing retribution, fled to neighbouring countries. A united government formed in the same year.

In 1996 and 1997 a huge movement of refugees returned back to Rwanda. At around the same time the post-war government placed priority on development in terms of access to services and education. Genocidal leaders have been trialled in local and international courts while lower-level genocidaires have gone on trial via the Gacaca (grass courts) system. Today, Rwanda is still struggling to rebuild but shows signs of rapid economic development, particularly within the tourism industry. 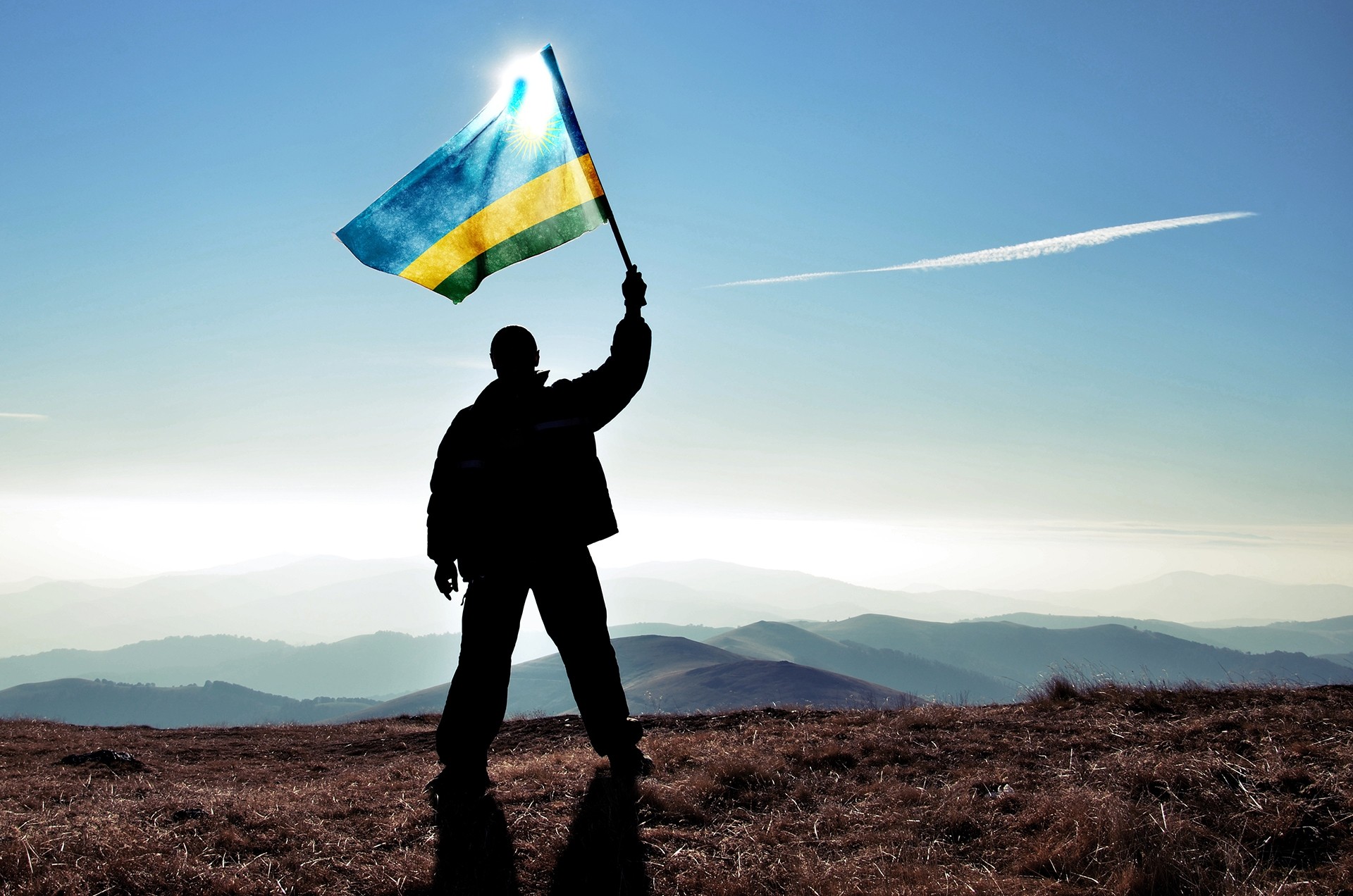