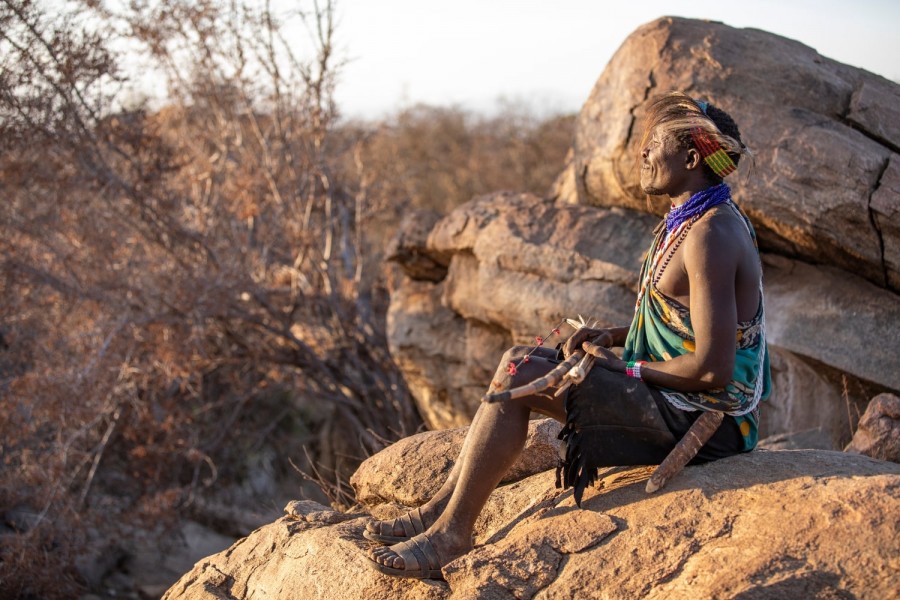 Guests are invited to overnight in these tribal lands as well as witness how these people continue to hunt and forage for their food in the face of Tanzania's continued development. Observing an early morning hunting display, gathering honey, and traditional dance performances are all part of the experience.It is a cultural experience not to be missed, and it all happens against the backdrop of beautiful Lake Eyasi. 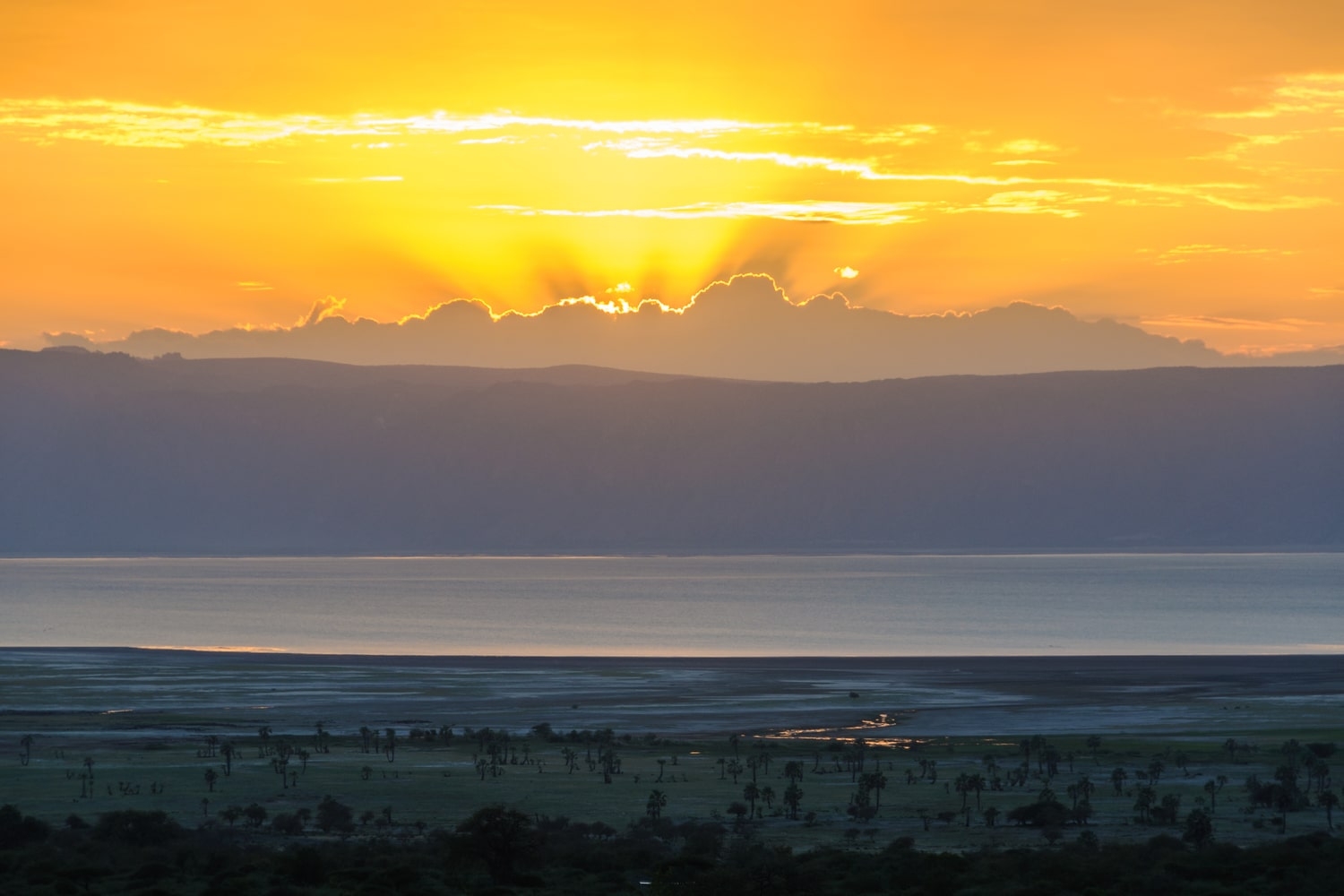 The lake is as all the other lakes in the Rift Valley a soda lake. Lake Eyasi, which has one principle spring, the Sibiti River, is enclosed with walls consisting of purple lava. The main attraction of Lake Eyasi are the Hadzabe bushmen, the indigenous inhabitants and the last community of hunters and gatherers in Africa. Lake Eyasi is their homeland for over 10,000 years. They are still holding to their traditional way of life, hunting and gathering different kinds of fruits and honey. 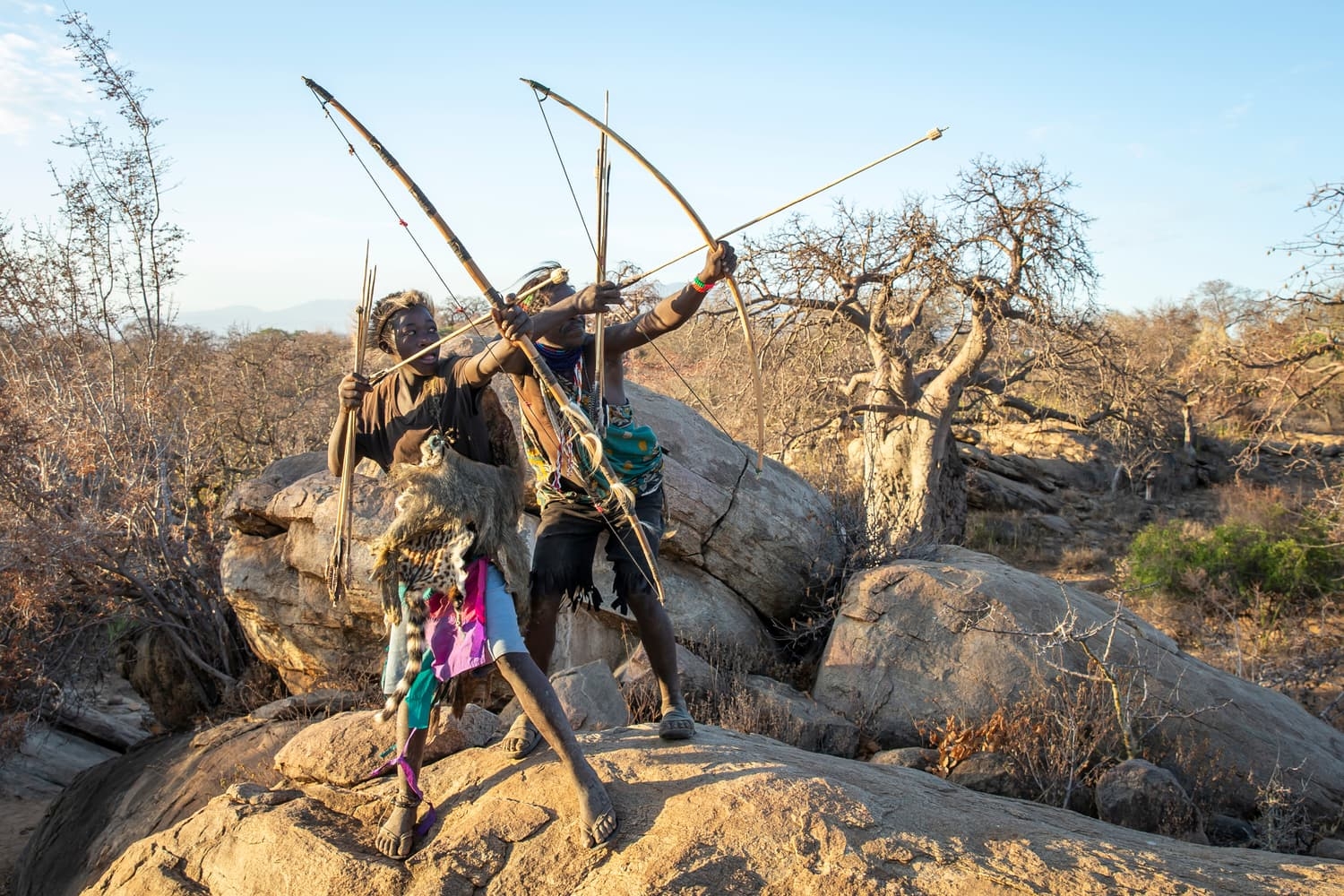 The Hadzabe live in caves and they don't wear any kind of clothes but rather skin to cover the private parts. Their community is endangered, because most of their land has been taken away from them for commercial production and they are forced to join the civilization. 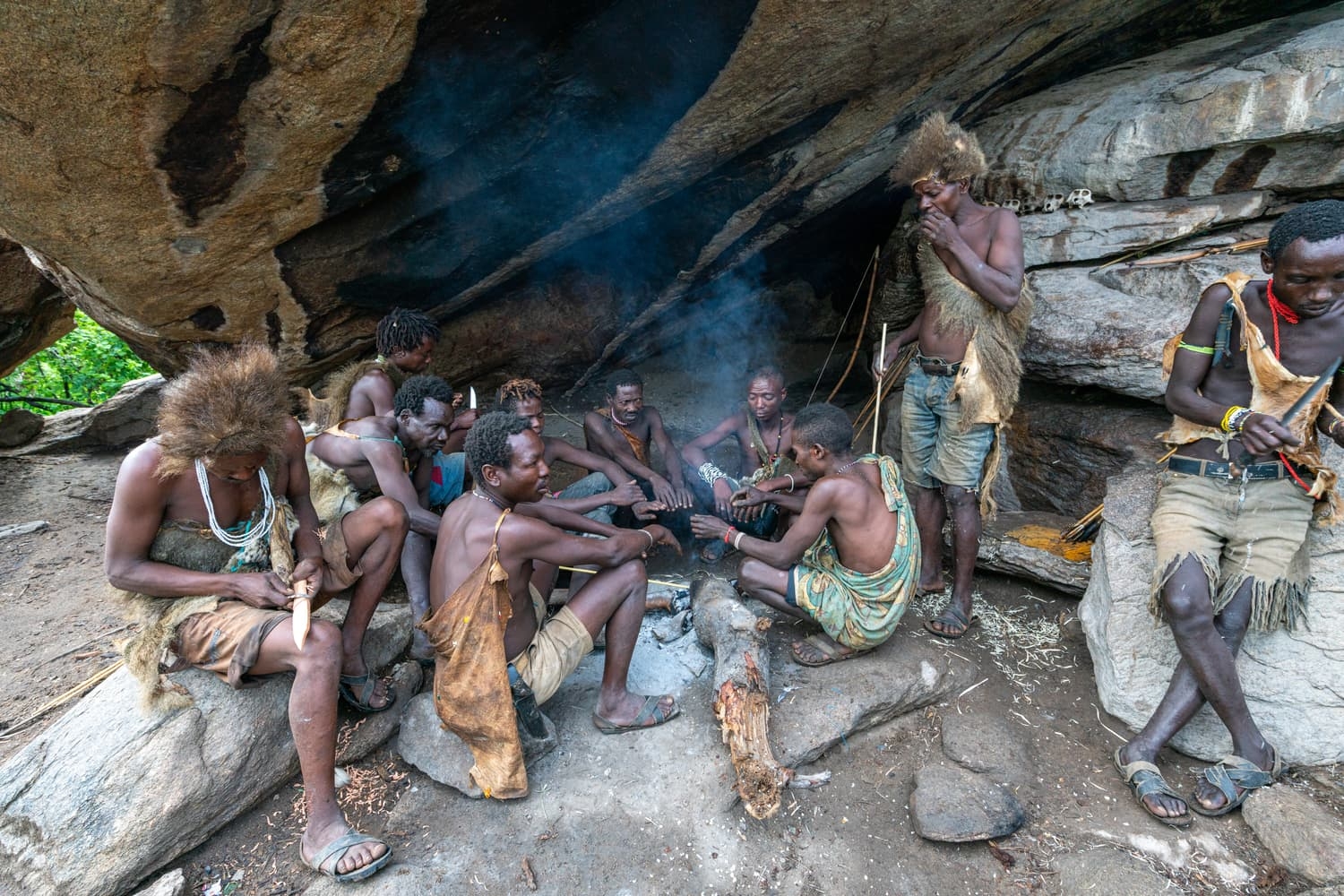 Lake Eyasi is also inhabited by another bushmen community, the Tindiga. This community is also a hunters and gatherers community, but they are tired of this kind of live and want to join the civilized world. They have been living for centuries from the forest and its products, hunting animals such as monkeys. The Tindiga people don't have permanent houses and avoid buildings with iron sheets, because they believe they cause blindness.

A visit to their community is something you will most likely not want to miss, perhaps you will even have the possibility to see how they shower and lotion with monkey bone narrow.

Home to the Hadzabe bushmen, Lake Eyasi is one of the few places remaining in Africa where tribal life is still maintained relatively untouched by the development of the region. The Hadzabe people have called Lake Eyasi home for more than 10,000 years, and still retain their hunter gatherer lifestyle; making them one of the last bastions of ancient African tribal life. A visit to the Hadzabe lands offers a unique and unforgettable glimpse into an ancient culture. 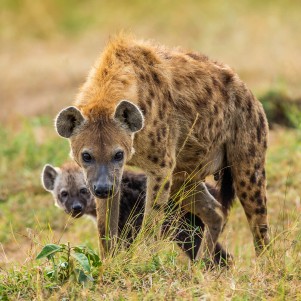 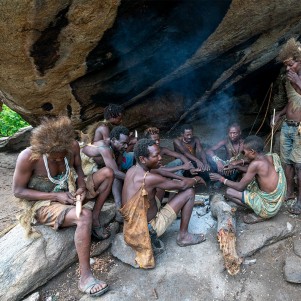 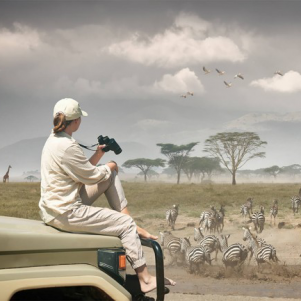 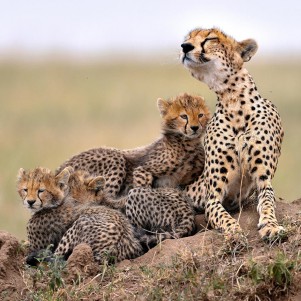