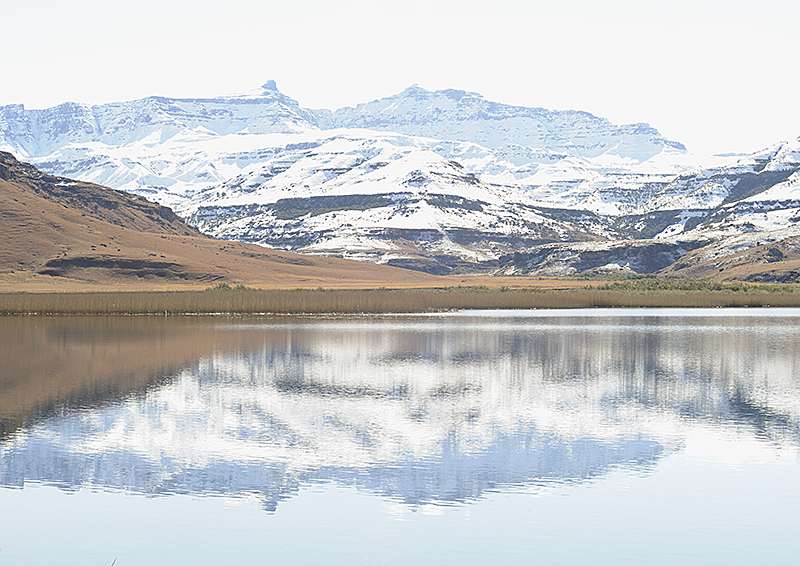 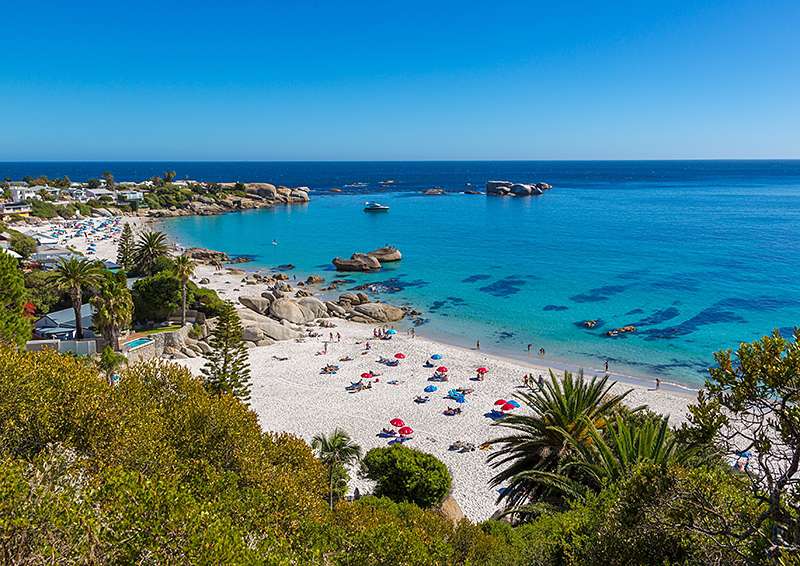 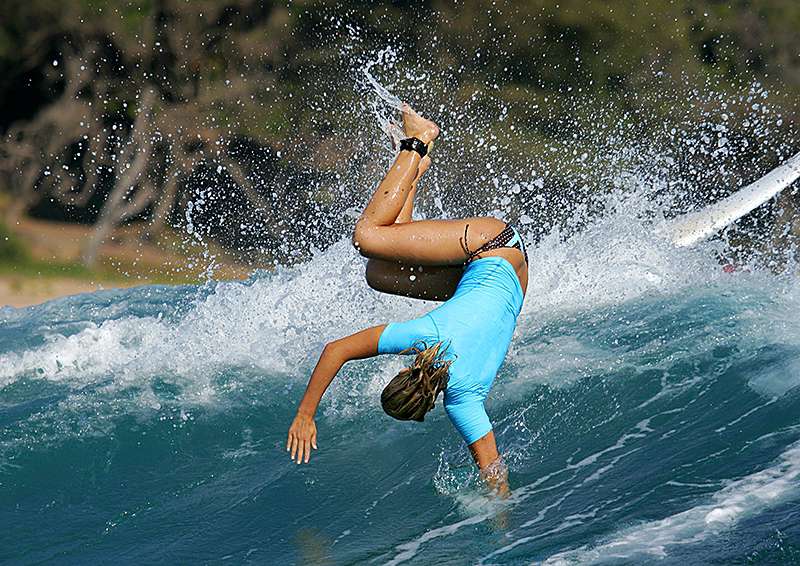 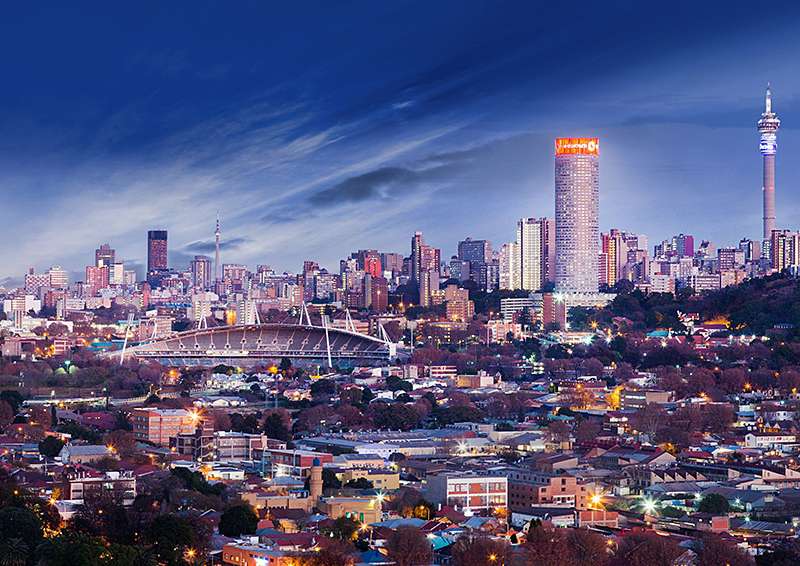 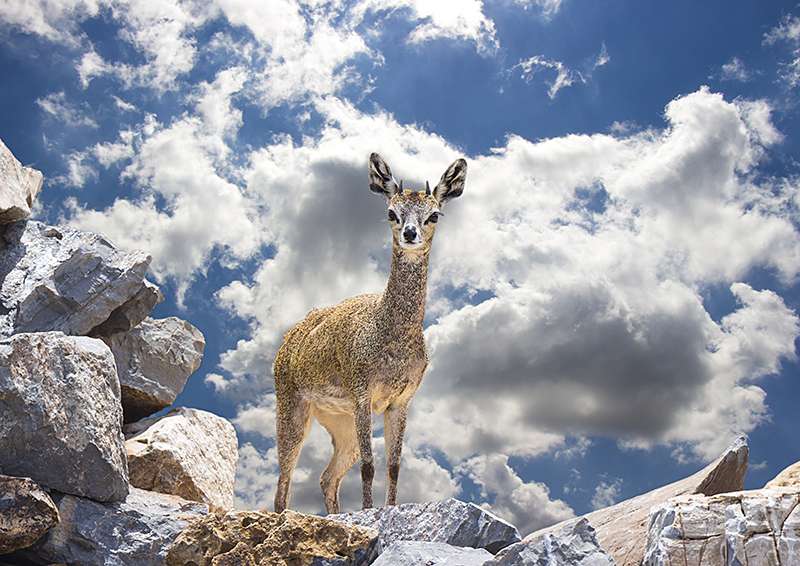 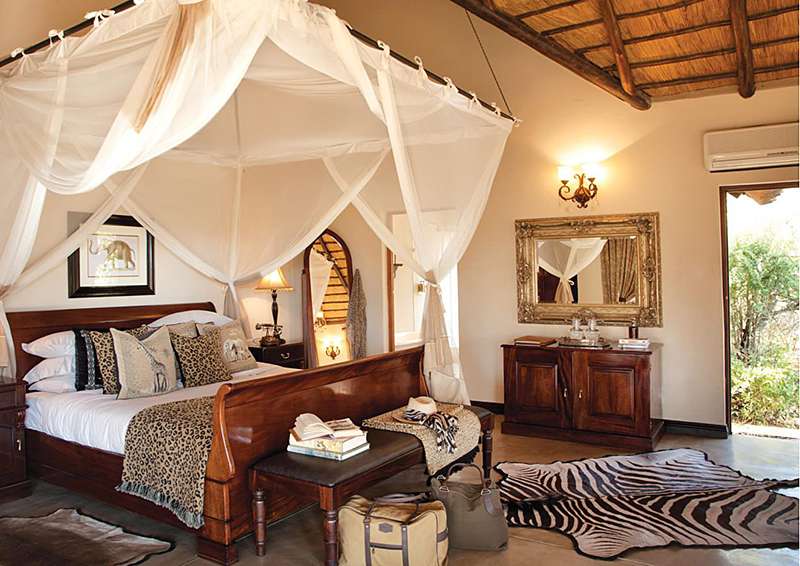 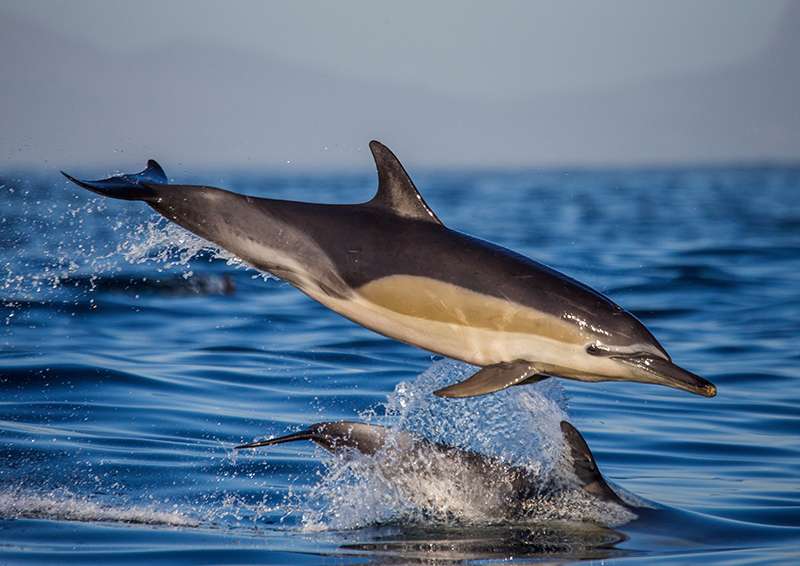 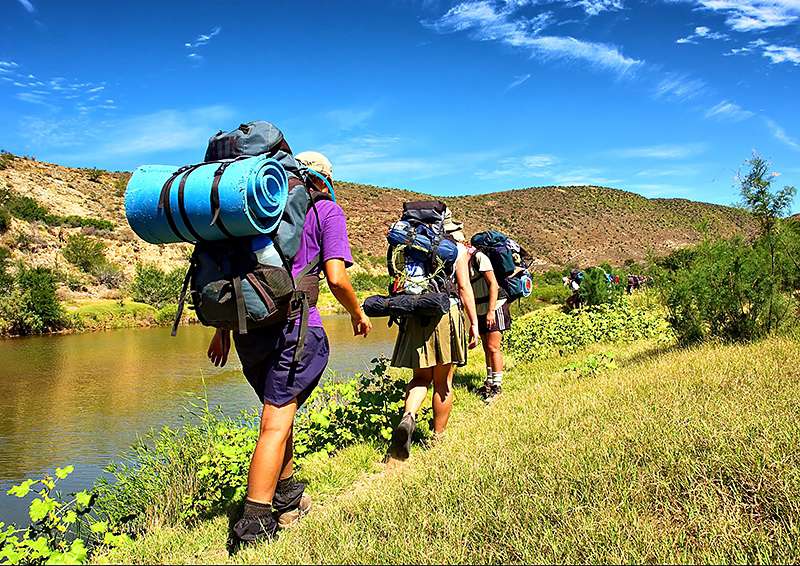 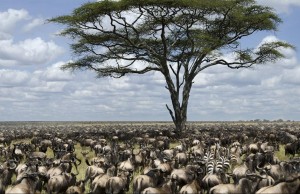 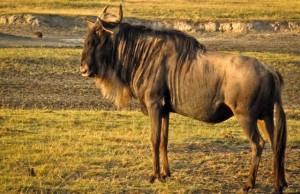 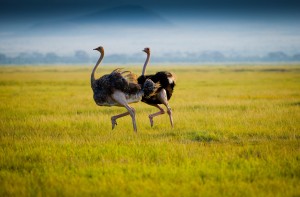 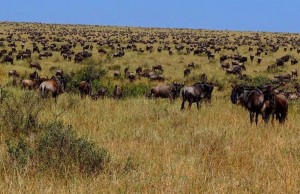 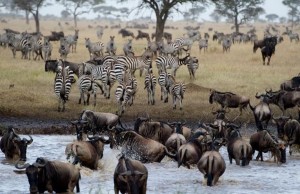 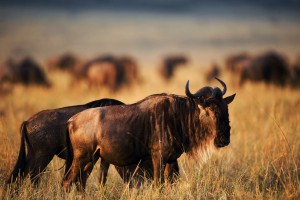 Why is Tanzania the Top Safari Destination in Africa? 10 Reasons to Visit Tanzania in 2020
Tanzania is Africa's foremost safari destination, and there are so many reasons for this. Here are the ten most appealing reasons to visit Tanzania in 2020.
Lees Meer
What is the Best Safari in Kenya?
Where Can I Have the Best Safari in Kenya? When it comes to planning the best safari in Kenya, logistics makes things a little bit confusing. Unlike Tanzania, where the entire Northern Circuit can be packed into a five-day itinerary, Kenya's diverse landscapes mean that you'll often be forced to...
Lees Meer
5 Differences Between Tanzanian and Kenyan Safaris
What are the differences between Tanzanian and Kenyan safaris? We highlight the five biggest differences between the two safari destinations.
Lees Meer
Things to do in Arusha: Tours & Day Trips from Arusha
Tanzania's safari capital is far more than just a place to overnight before your safari. The home city of Shadows of Africa is a diverse city of cuisines and cultures just begging to be explored.
Lees Meer
Best safari experience in Tanzania
Something a little different – for the best safari experience in Tanzania Graeme and Veronica decided to plan their trip a little differently and concentrate on just the Serengeti and Ngorongoro, allowing a little more time in each place to get the best that they could. With Dickson as their...
Lees Meer
COVID-19 beleid
Beste Shadows Of Africa familie, Met de aangaande COVID-19 pandamie, die momenteel de wereld en dus ook het toerisme ondersteboven gooit, wil het Shadows Of Africa team snel reageren om zo de gezondheid en veiligheid van zijn klanten te kunnen garanderen. Samen met onze hotel partners hebben wij volgende richtlijnen...
Lees Meer