The most attractive and challenging adventure!

We provide complete support and guidance!

Are you ready to make the epic climb?

Compared to other mountains, Mount Kilimanjaro is a relatively easy climb. You don’t need to be a professional climber to attempt the ascent, although a good level of physical fitness is a must. With the assistance of our professional guide team, we can get you to the peak so that you can gaze out across Africa.

Mount Kilimanjaro consists of three volcanic summits. Shira (3,962 m) the oldest of the three summits is already extinct. Mawenzi (5,149 m) and the youngest Kibo (5,895 m) are dormant and could erupt again. 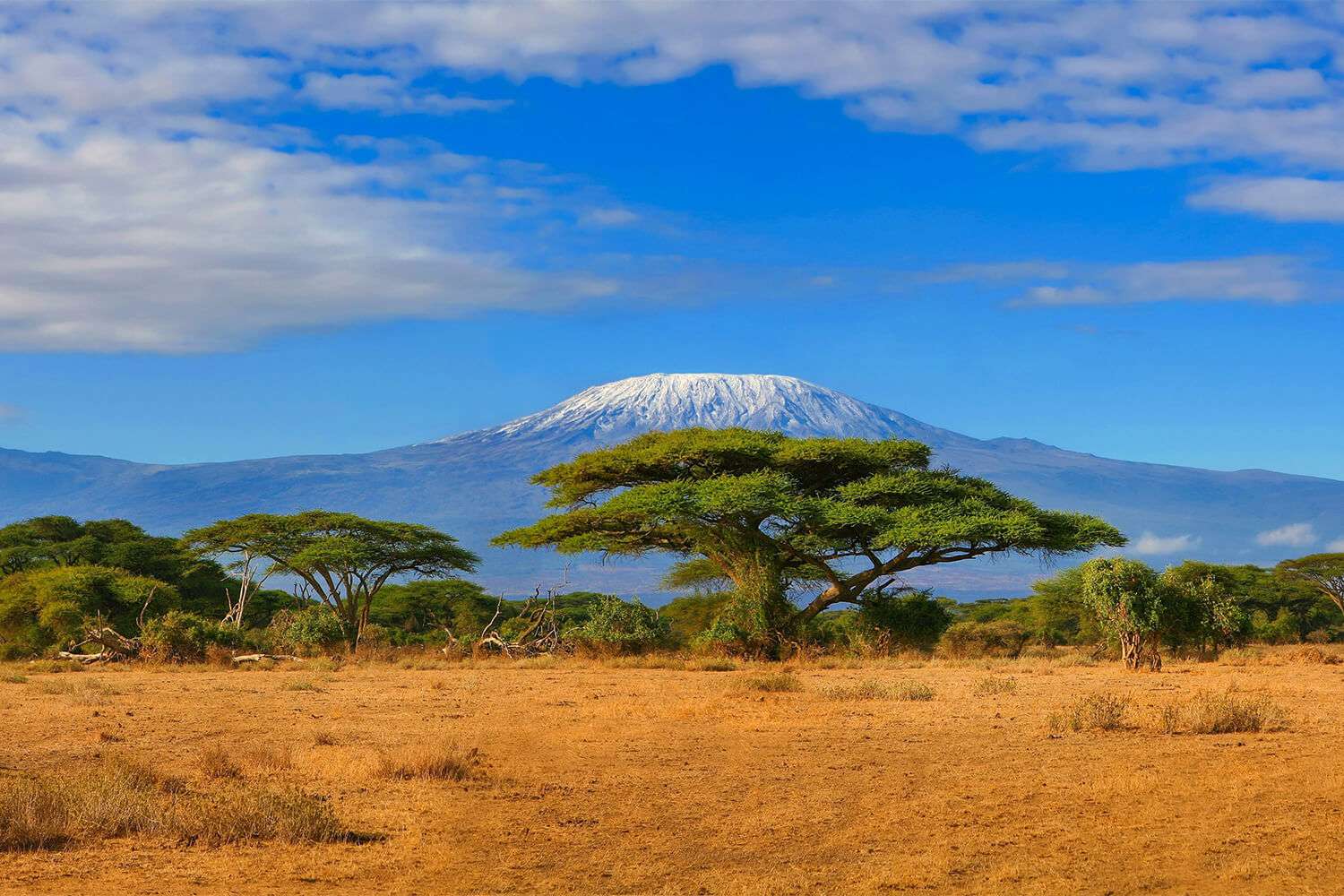 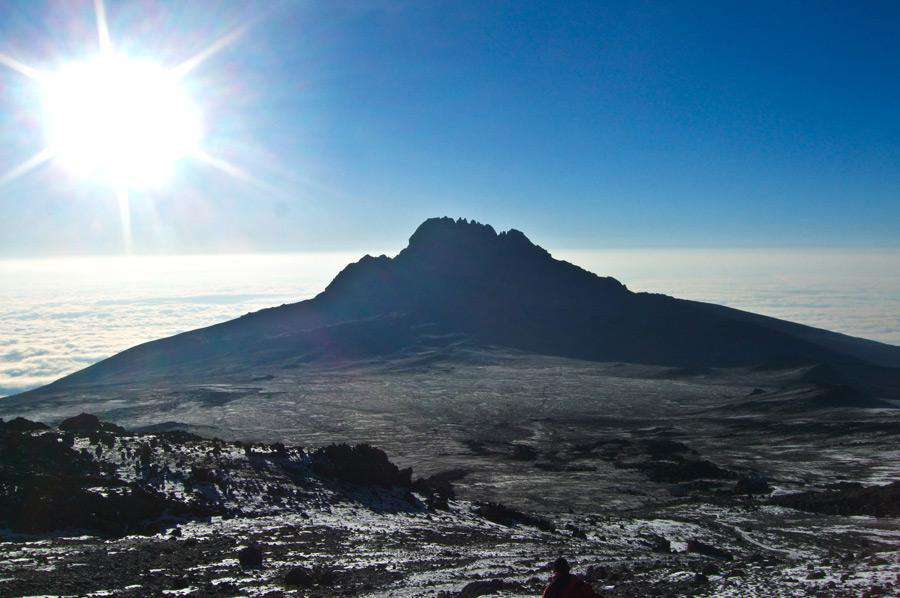 When to climb Kilimanjaro

The best month for climbing are January, February, and September – when the weather is warmer, the skies clearer, and the threat of rain less. June, July, and August are also fine weather-wise, although they tend to be colder as this is ‘winter’ in Tanzania.

The rainy seasons (March through early June and November/December) are tougher times to attempt the climb, although it is still possible with appropriate preparation.

Timing the hike to summit during the full moon is a popular choice, as the brighter nights improve visibility and the moon hanging overhead makes for a beautiful moment when you’re standing atop The Roof of Africa.

There are many different trekking and climbing tours available for those wishing to climb Mount Kilimanjaro. In fact, even those who have climbed the mountain before can find a new adventure on this stunning mountain. Route to climb Kilimanjaro are: Marangu, Rongai, Machame, Lemosho, Shira, Umbwe and a Northern Circuit Route.

You can choose whether to climb alone, join an existing climb, or bring a group of your own. 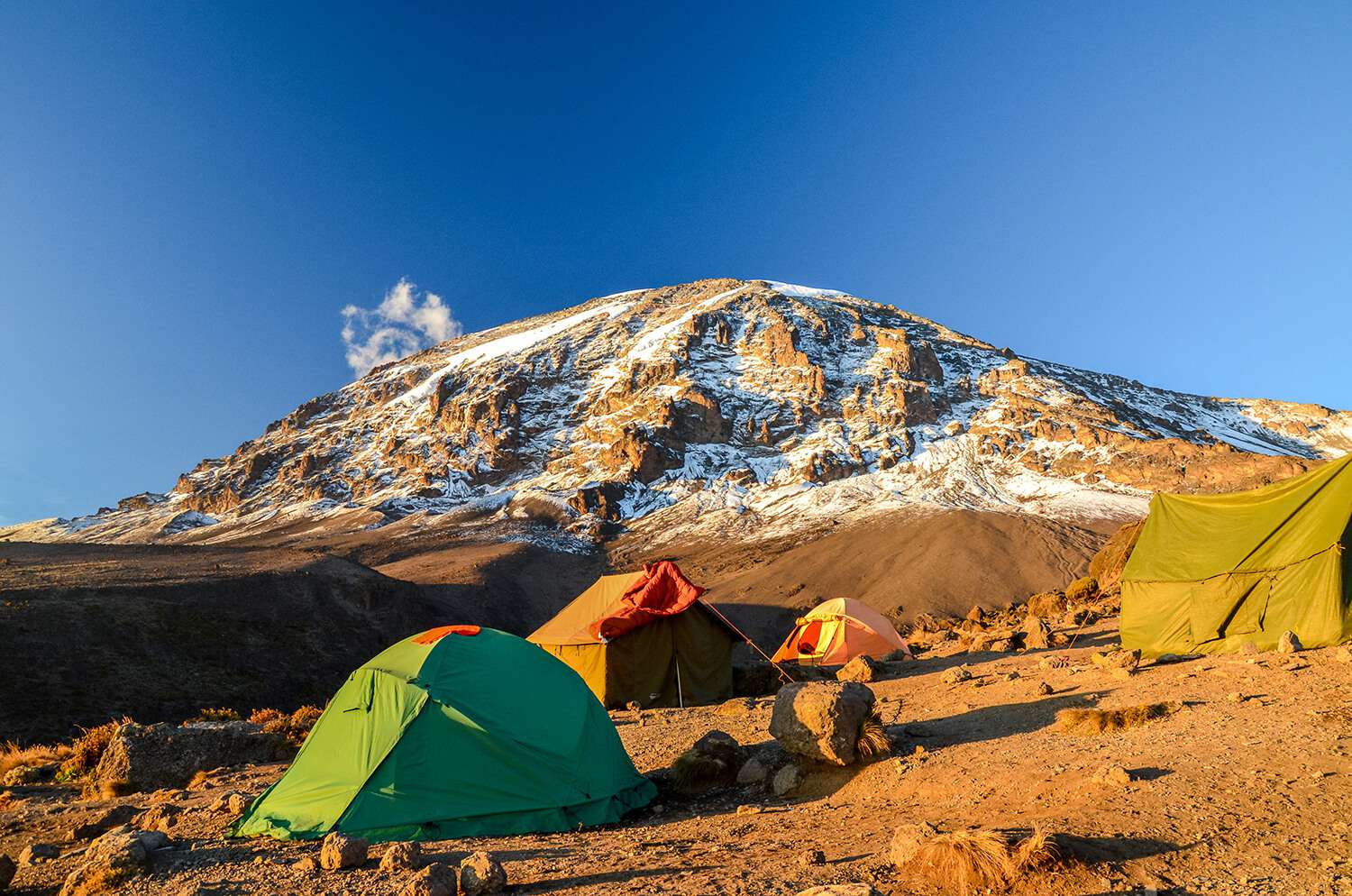 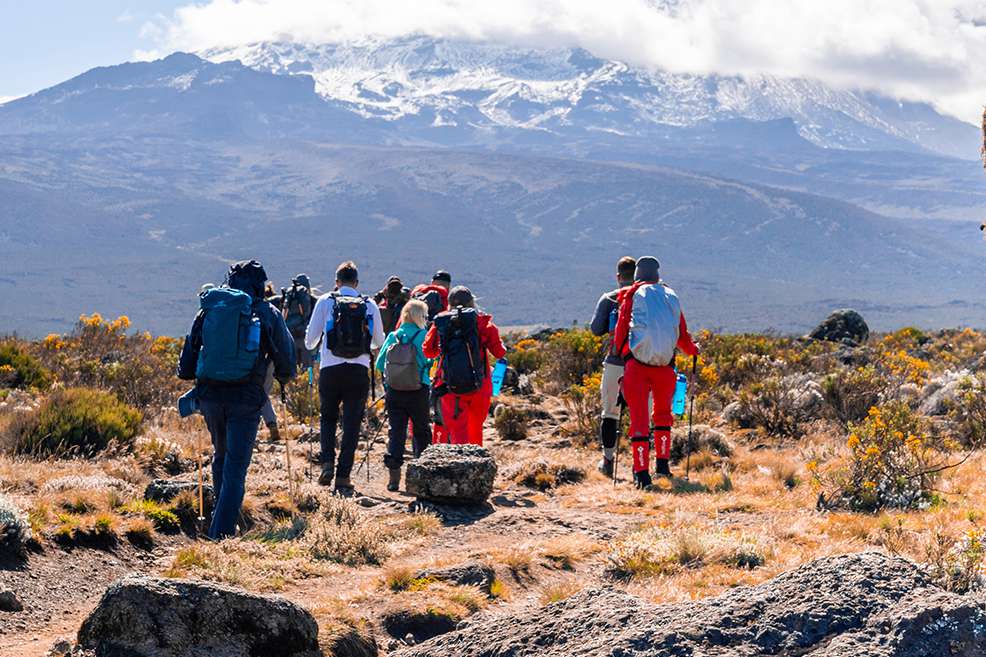 Climb Kilimanjaro with us!

We ensure all of our guides are 100% physically and mentally prepared so that they can react quickly to counter potentially dangerous situations or to assist climbers. In addition to all of this, we use only the best professional quality mountain climbing equipment, provide you with in-depth pre-trip information, and make sure you’re fed with plenty of delicious food on the climb.

Send Us A Free Enquiry