Zimbabwe, lying north of the Tropic of Capricorn, is completely within the tropics but enjoys subtropical conditions because of its high average elevation. Toward the end of the hot, dry months, which last from August to October, monsoon winds that have crossed the Indian Ocean and Mozambique result in intense orographic rainfall when they meet the rampart formed by the eastern highlands.

The eastern regions consequently receive the country’s heaviest rainfall and have a more prolonged rainy season (lasting from October into April) than the rest of Zimbabwe. The high altitude of the broad plateau of western Zimbabwe helps to guarantee fine weather there during the cool, dry winter months from May to August. In winter the days are generally dry and sunny with cold frosty nights in the Highveld.

June is generally the coolest month and October the warmest; temperature variations correspond closely to altitude.

Daily variations about these means are some 13° F (7° C) warmer in the afternoon and 13° F (7° C) cooler at night. Harare and Bulawayo each average about eight hours of sunlight per day, and this average does not drop below six hours during the rainy season. During the rainy season (November to March), a light jacket may be needed in the evenings. Most hotels expect men to wear a collar, jacket and tie in bars and restaurants after 1830hrs, except in the warmer parts of the country.

The seasons are the reverse of those in the northern hemisphere, with midsummer at Christmas and winter lasting from May to August. 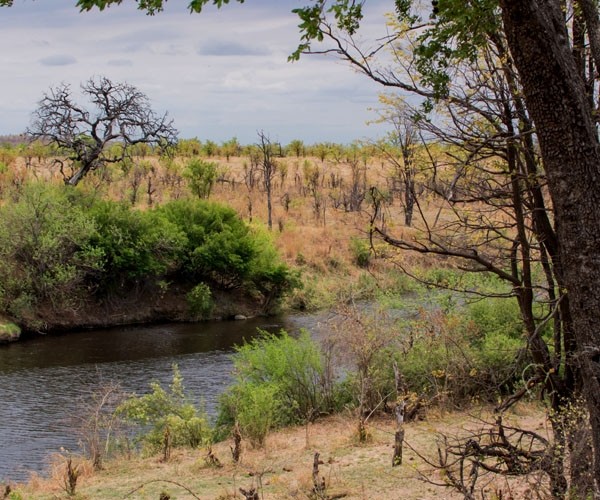