Get a taste of Ethiopia with this four-day tour that encompasses both Ethiopia's rich history and its distinctive natural beauty.

Your tour will take you to the ancient rock-hewn churches of Tigray, the 'Camelot of Africa' in Gondar, and into the stunning Simien Mountains. 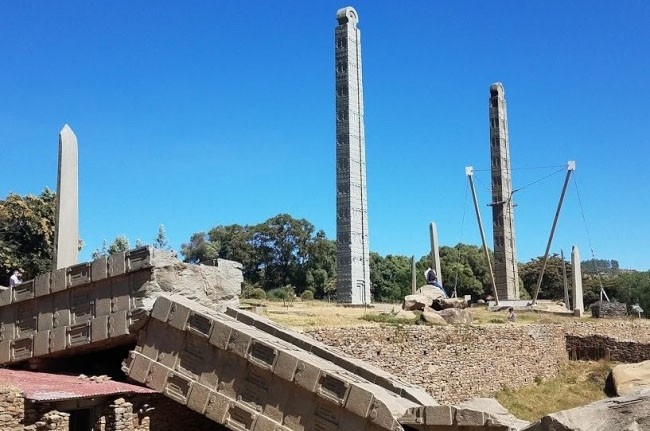 After an early breakfast, you'll set off for the spectacular Simien Mountains. One of Ethiopia's most visually remarkable regions, the Simien Mountains National Park offers you the chance to embark on a cultural or wildlife safari.

You'll arrive at the park in time for lunch at Simien Lodge, the highest lodge in Ethiopia. From here, you'll have your choice of two afternoon activities:

In the evening, you'll retire to your lodge.

You'll set off for Gondar after breakfast.

Here, you'll have your choice of two equally fascinating activities:

Regardless of which activity you select, you'll enjoy lunch and then transfer to the airport for your afternoon flight back to Addis Ababa.