Safari to Selous by Air - 4 days - southern side of Tanzania

Four day air safari to Selous Game Reserve is all about experiencing Africa's biggest wildlife sanctuary. Bigger than Switzerland and four times the size of the Serengeti, the Selous Game reserve 50 000km2 wilderness area is the most alluring safari prospect on the African continent. Air safari to Selous game reserve is the place where&nbsp; the most significant concentrations of elephant, black rhinoceros, cheetah, giraffe, hippopotamus and crocodile are found , amongst many other species.&nbsp;
Vraag een prijs aan 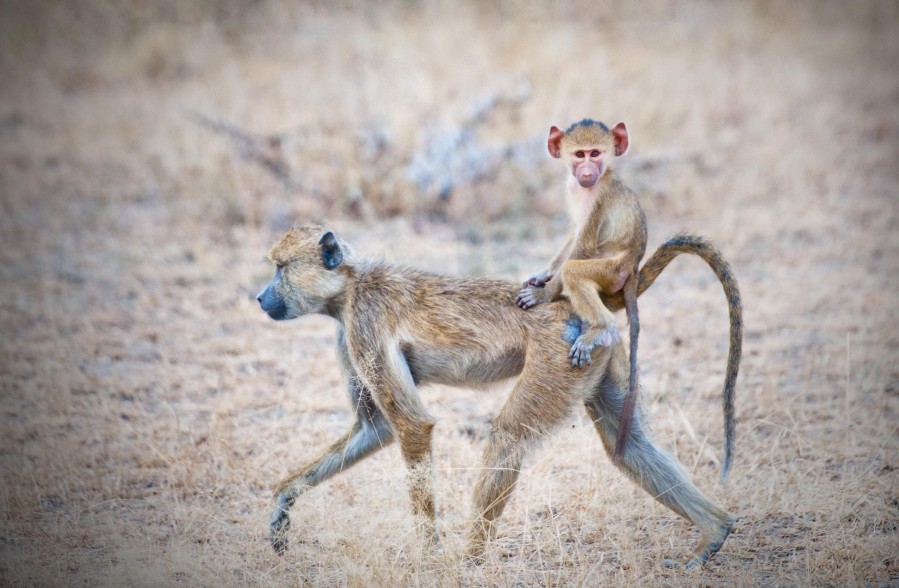