Currency can be exchanged at banks, currency exchange offices, and in most hotels. Hotels generally offer the least favourable exchange rates. 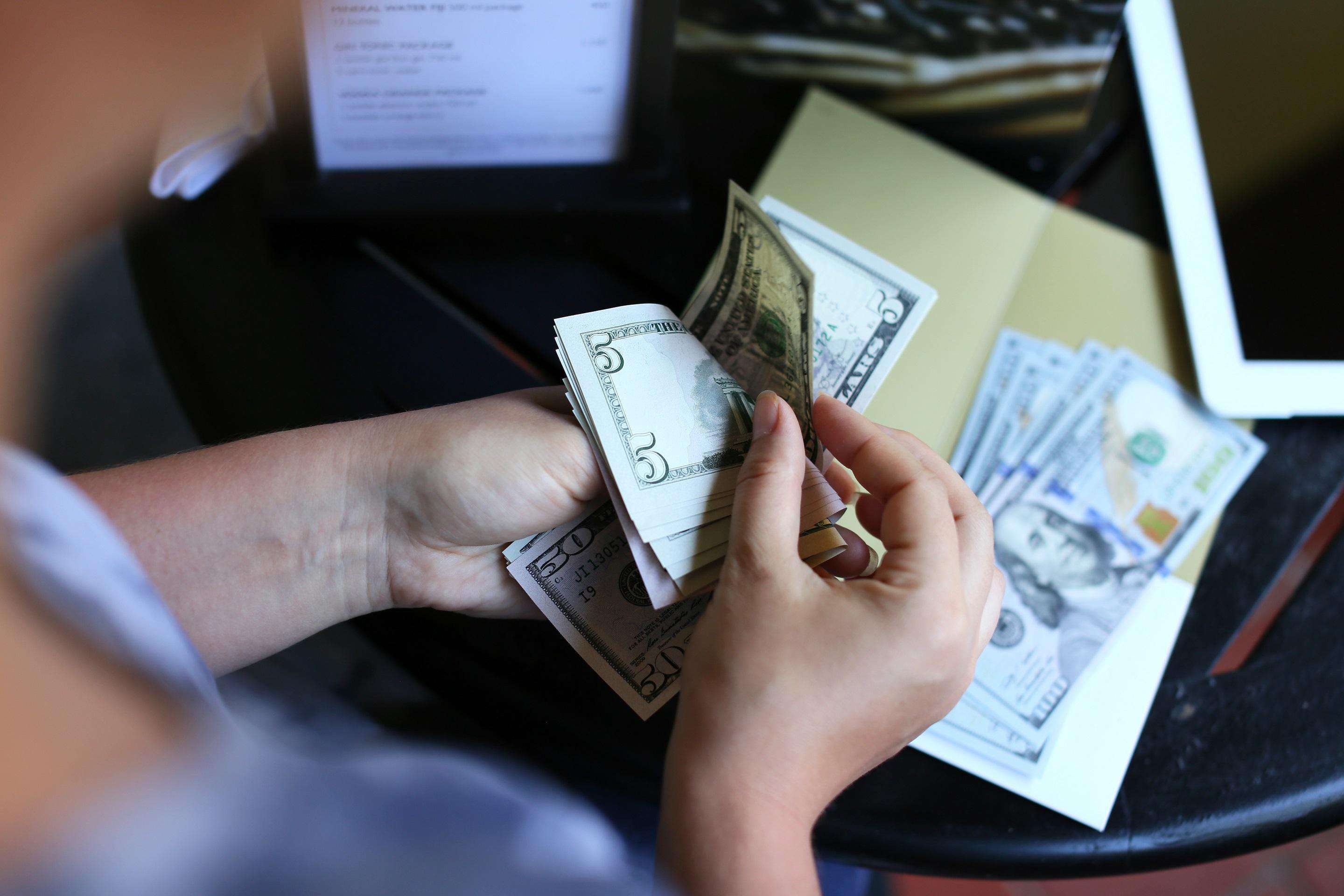 ATMs that accept both Visa and MasterCard are available in most cities. You can withdraw only local currency from an ATM. US Dollars are able to be withdrawn only from Barclay Bank branches. The maximum withdrawal per transaction is 400,000 shillings. To withdraw more money you will need to complete multiple transactions. Be sure to alert your bank that you will be travelling to Africa.

You can usually pay by credit or debit card at most hotels, lodges, and big supermarkets. However as machines can sometimes be down, it’s recommended to always carry extra cash for such situations. 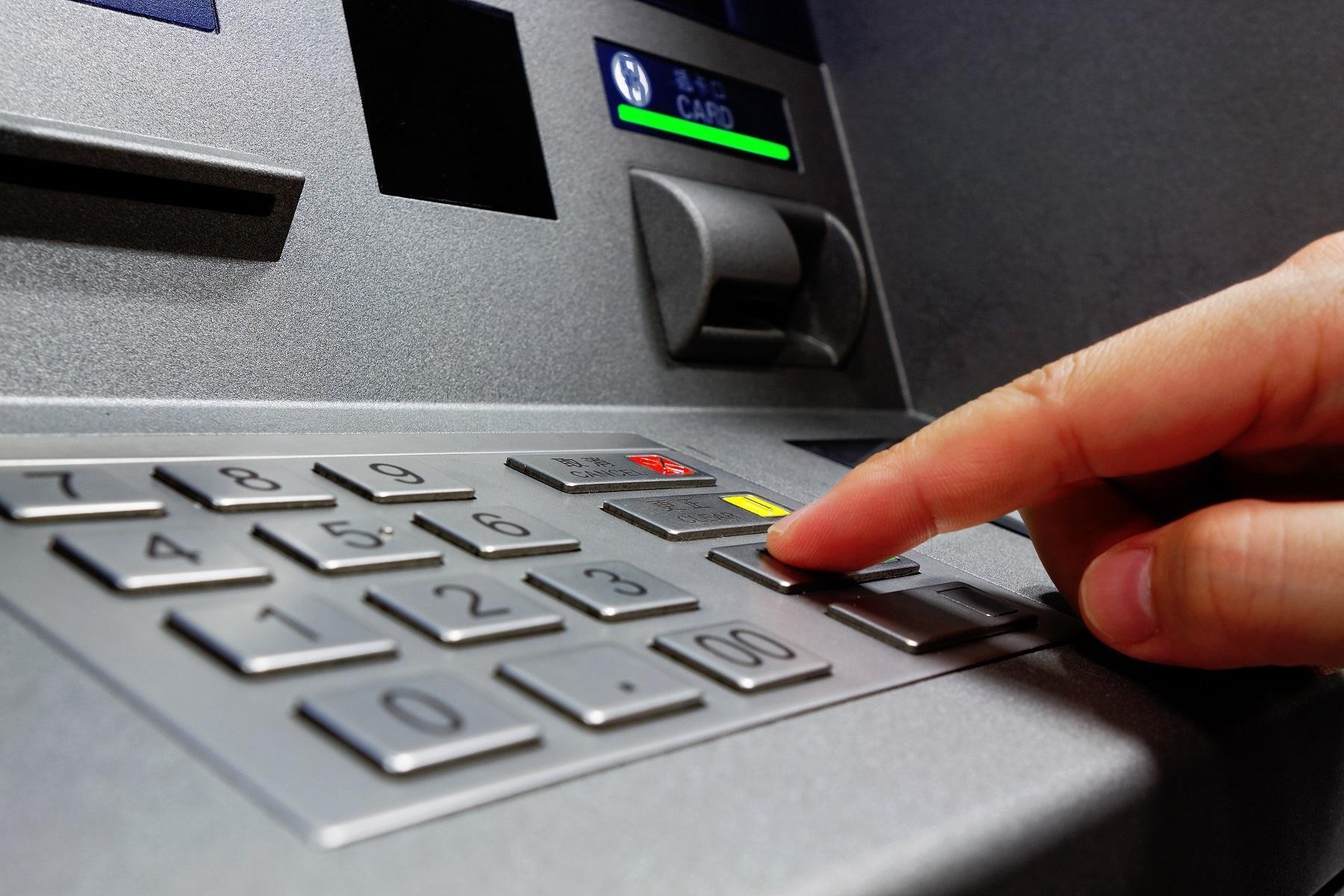