See the absolute best that Zimbabwe has to offer in this exciting nine-day overland tour.

From the majesty of Victoria Falls to rhino tracking to traditional game drives in the country's many national parks, this immersive exploration of Zimbabwe is sure to leave you with an enduring love for the country. 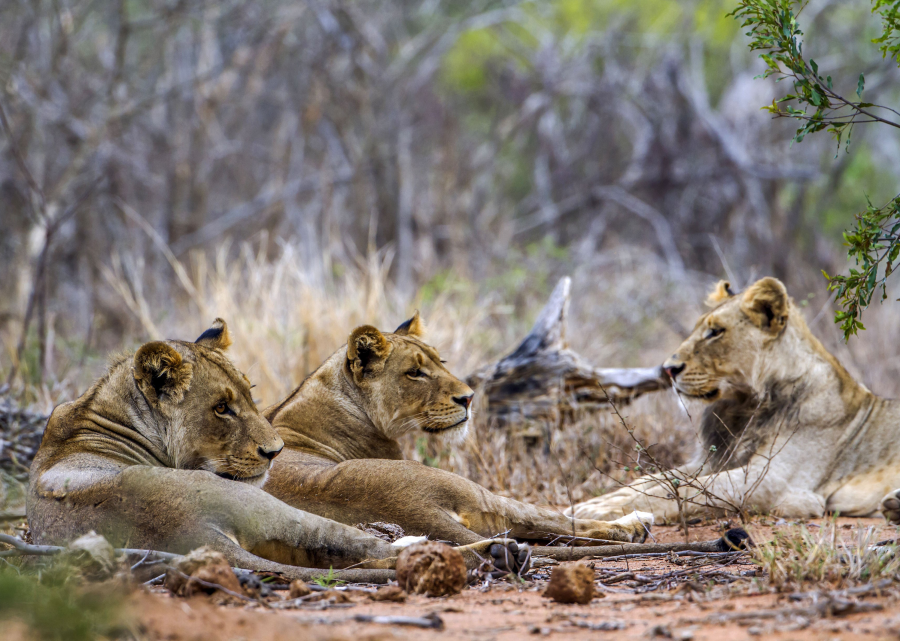 Let's plan your trip to the Nine Day Best of Zimbabwe Safari
One of our safari experts will get back to you within 24-hours.
Let's start planning
or talk to expert
using FB messenger