See the famous Big Five and the less famous, but no less remarkable Special Five in this six day Kenyan safari. 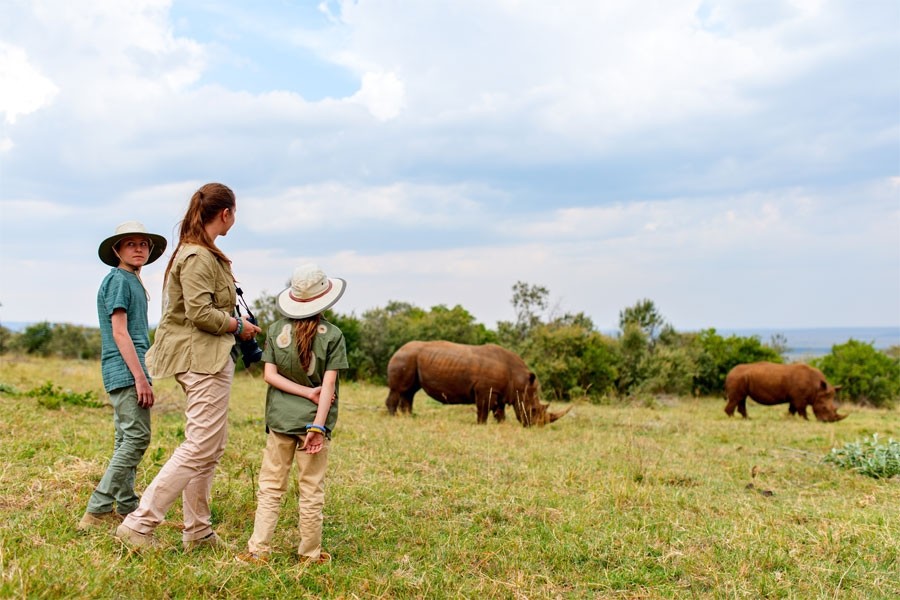 You'll depart from Lake Nakuru after breakfast for the drive south to Kenya's most famous park: the Maasai Mara.