If seeing the very best of Uganda's wildlife is what you're looking for, our ten day Pearl of Africa safari is the tour for you.

You'll visit five of Uganda's stunning national parks - Murchison Falls, Queen Elizabeth, Kibale Forest, Bwindi Impenetrable, and Lake Mburo National Park are all featured in this safari. The addition of Ziwa Rhino Sanctuary means you'll have the chance to not only see the entire Big Five but also mountain gorillas and chimpanzees as well!

After ten unforgettable days, you'll understand why Winston Churchill once described Uganda as "the pearl of Africa". 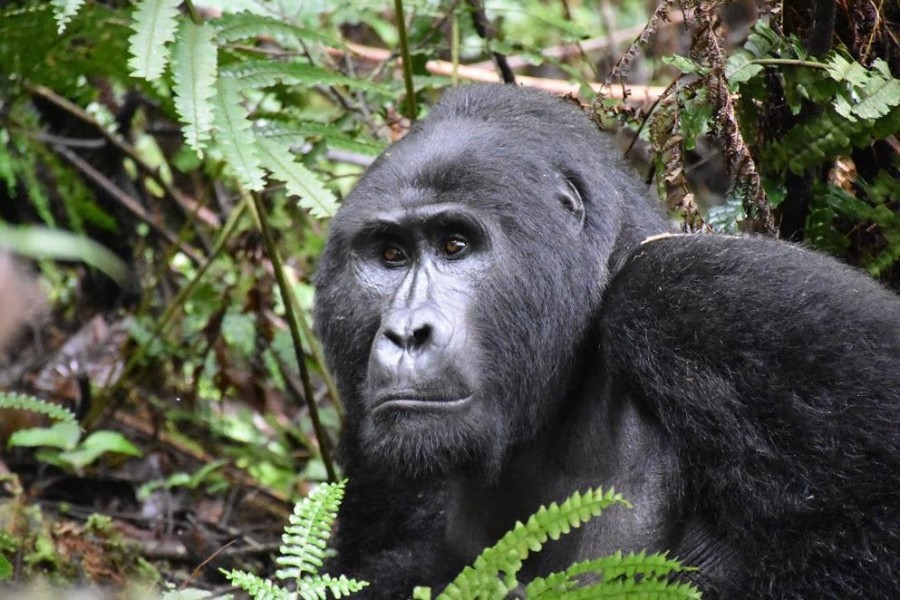 You'll then press on to Murchison Falls National Park, where you'll overnight either in the park or on its very outskirts.

Your next stop will be the very top of Murchison Falls, where you can witness the awesome power of the mighty NIle as it churns through the relatively tight gorge that leads into the park.

Today, you'll take a game drive en route to the Bwindi Impenetrable National Park. A highlight is sure to be passing through the Ishasha section of the park, which is famous for its resident tree-climbing lions.

Upon arrival in Buhoma, you'll take a guided tour of the village that acts as the gateway to Bwindi Impenetrable National Park. This is not only a great opportunity to learn more about Ugandan culture, but also a good time to buy some last minute souvenirs.

Let's plan your trip to the Ten Day Pearl of Africa Safari
One of our safari experts will get back to you within 24-hours.
Let's start planning
or talk to expert
using FB messenger