Meet the Maasai of Maji Moto - Two-day trip from Nairobi

Visit a Maasai village and grab the opportunity to learn about traditional life first-hand!

This trip lets you enter the traditional lives of the Maasai people, those proud warriors and cattle-breeders, whose wealth is still measured in numbers of cattle and children. 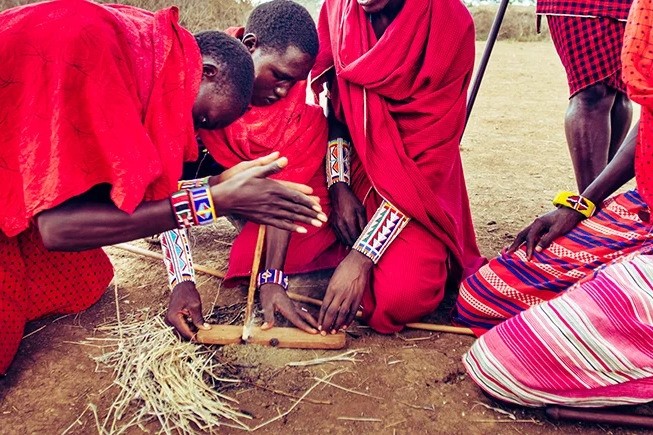 Let's plan your trip to the Meet the Maasai of Maji Moto - Two-day trip from Nairobi
One of our safari experts will get back to you within 24-hours.
Let's start planning
or talk to an expert
using WhatsApp 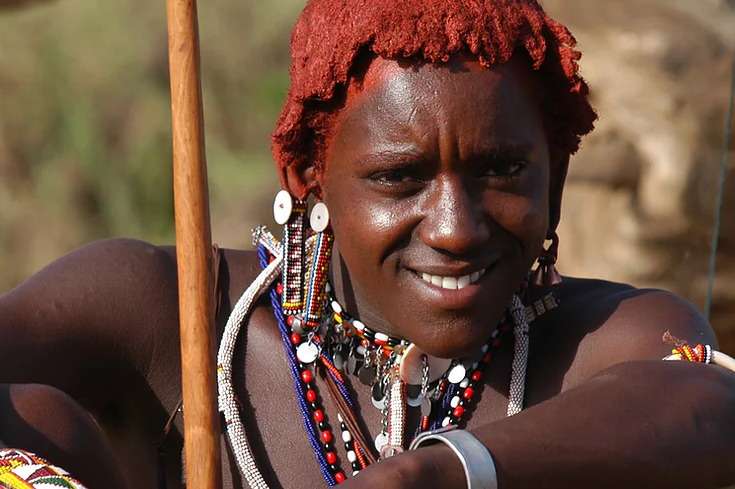 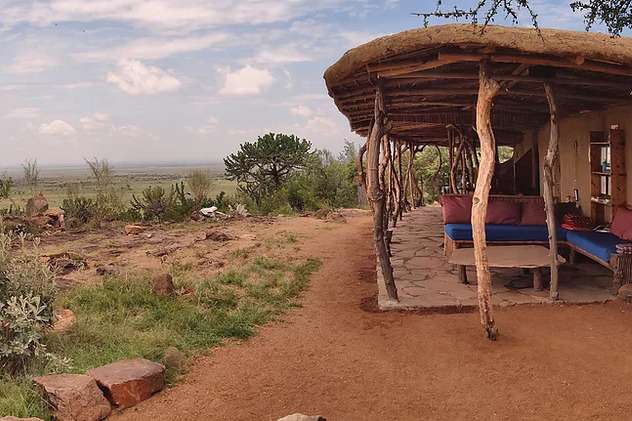 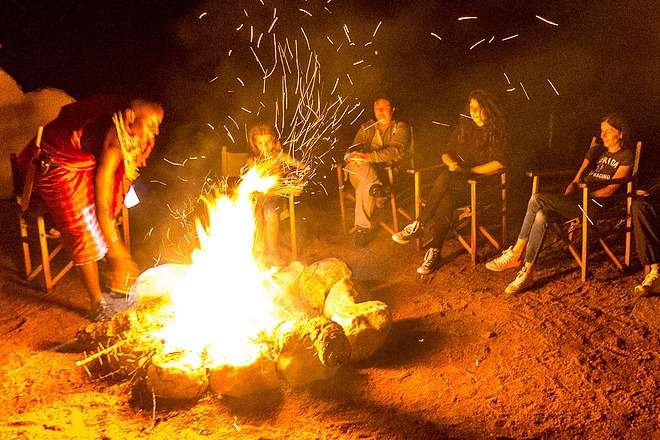 We’ll pick you up at your hotel in Nairobi at the agreed time and take you to visit a village of one of the most renowned communities in Africa - a Maasai tribe.

The centre of Maasai life is undoubtedly their cattle, which represents the primary source of food. A typical Maasai diet consists of milk (mostly fermented), fresh blood, and meat, in this order. Vegetables and fruit are more a snack, if so. You’d expect them to be quite unhealthy, but you’d be wrong. They ingest many bitter herbs with the active ingredient saponin, which reduces cholesterol, so they do not develop heart or vascular diseases. And their teeth - mesmerizing white smiles shine on every mouth since they almost don’t develop any caries.

After a three-hour drive from Nairobi, just on time for lunch, you’ll arrive at Maji Moto eco-camp, situated on top of a hill of Loita Hills, near the Maji Moto village. After lunch, you will join a guided nature walk, get Maasai cultural ‘briefing’, learn how to make a fire and finish the day around the fire with Maasai warriors sharing their stories. Learn from ancient wisdom and see the modern changes. 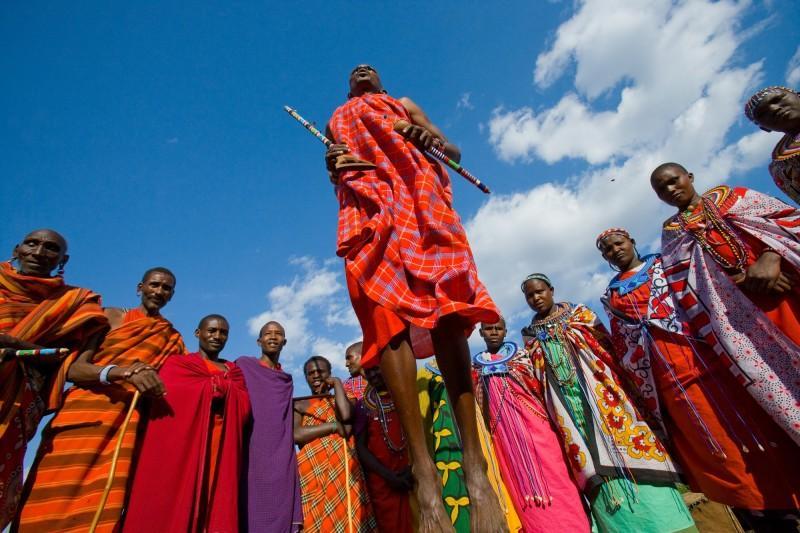 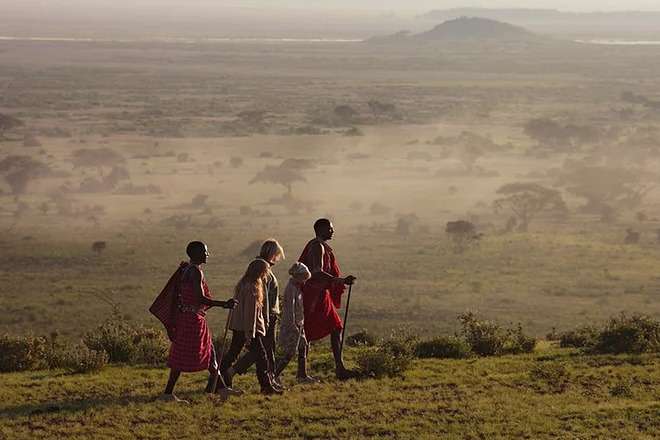 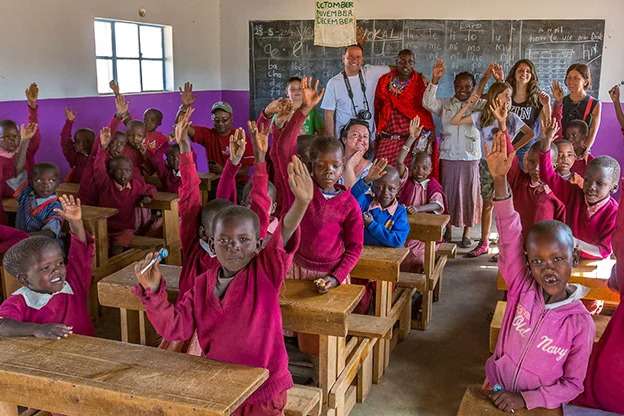 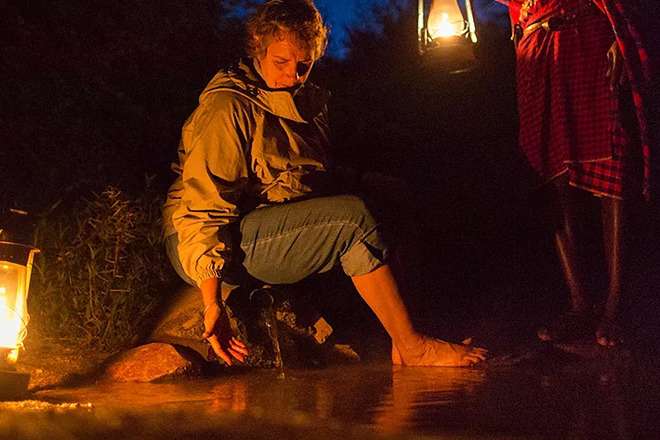 After breakfast, a display of Maasai ‘marshal arts’ can be expected - warrior training, stick fighting, spear throwing and archery among others. Alternatively, join women making beautiful beadwork, go for a walking safari, or something else. We will visit the village school and the hot spring nearby. After you’re filled with impressions and decorated with beautiful handmade beaded jewellery, we’ll tear you apart from the kind hosts and bring you back to your hotel or airport in Nairobi.