Join one of our groups on one of the dates:

Other dates on request

There's no better way to vsit the Serengeti and see the amazing parks that have made Tanzania so famous. 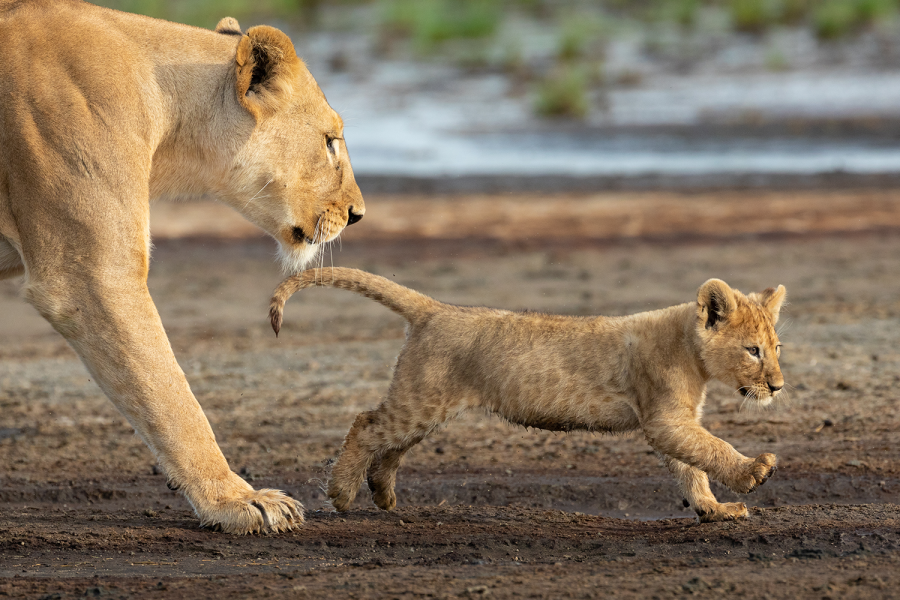 Let's plan your trip to the JOIN THE GROUP - Calving Season Safari - Five Days
One of our safari experts will get back to you within 24-hours.
Let's start planning
or talk to an expert
using WhatsApp

After arrival of Flightlink at 09:15 in Arusha, you will proceed to Tarangire National Park for a half day game drive.

After gamedrive you go to the lodge at the border of the park for dinner & overnight.

Read more...
WHAT ANIMALS YOU CAN SEE 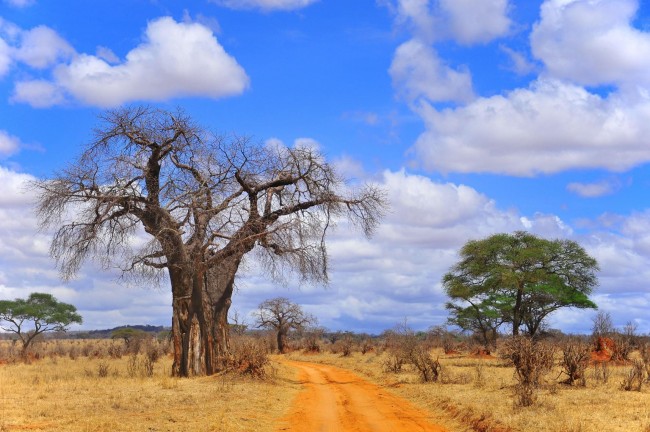 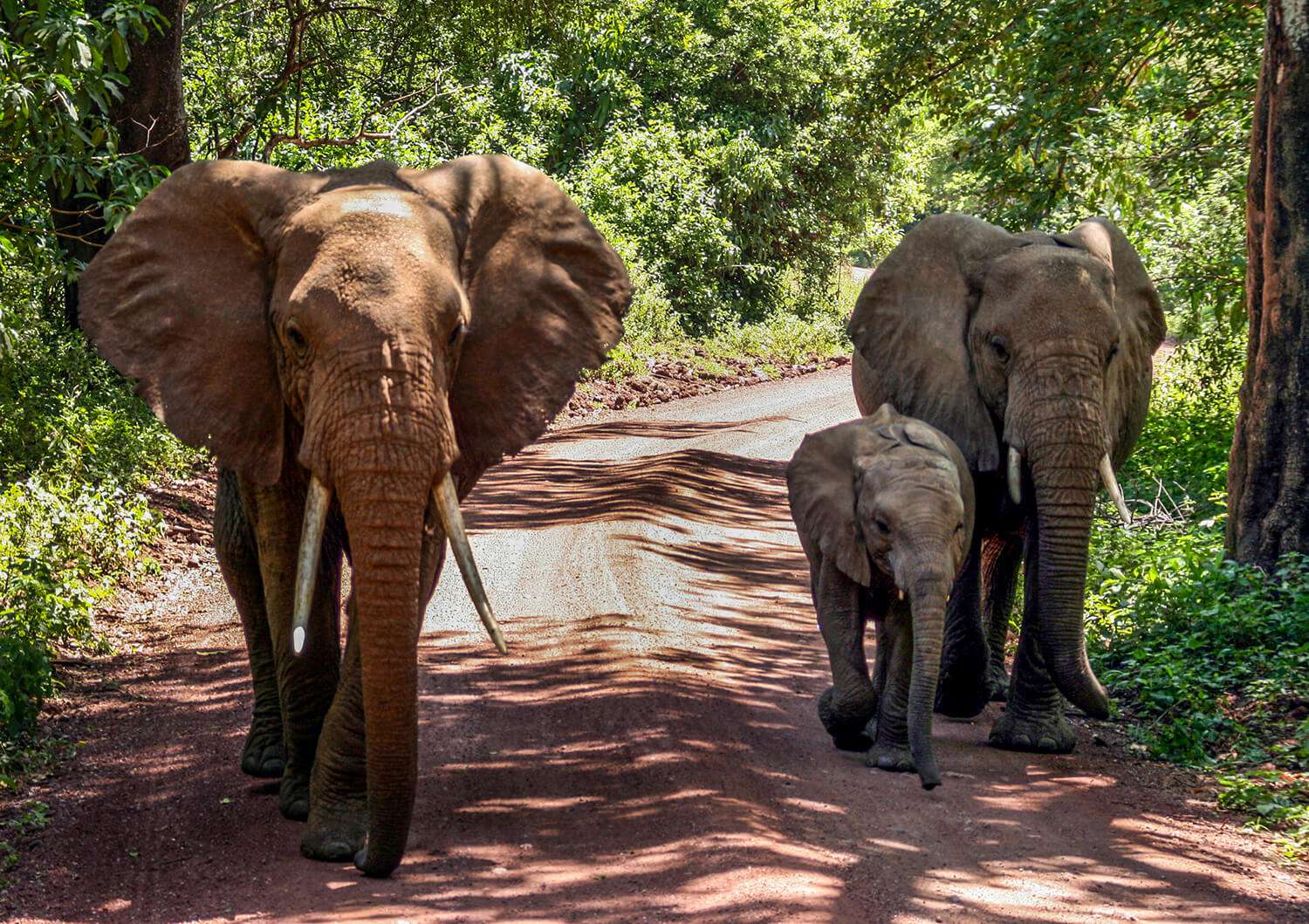 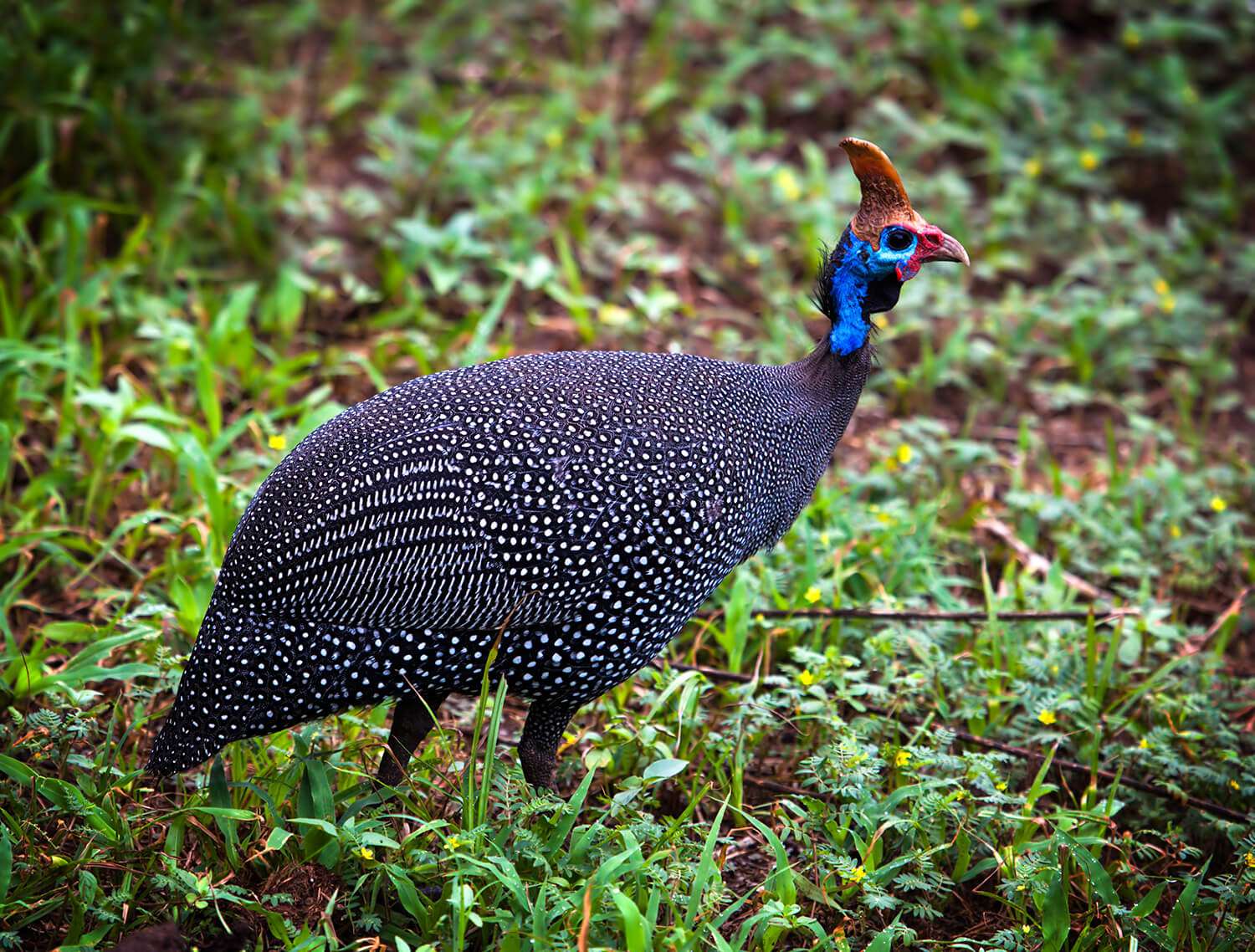 You'll depart from your lodge after breakfast for the drive to Lake Manyara National Park. The journey takes approximately 30 minutes to 1 hour.

You'll then return to your chosen accommodation for dinner and a good night's rest. 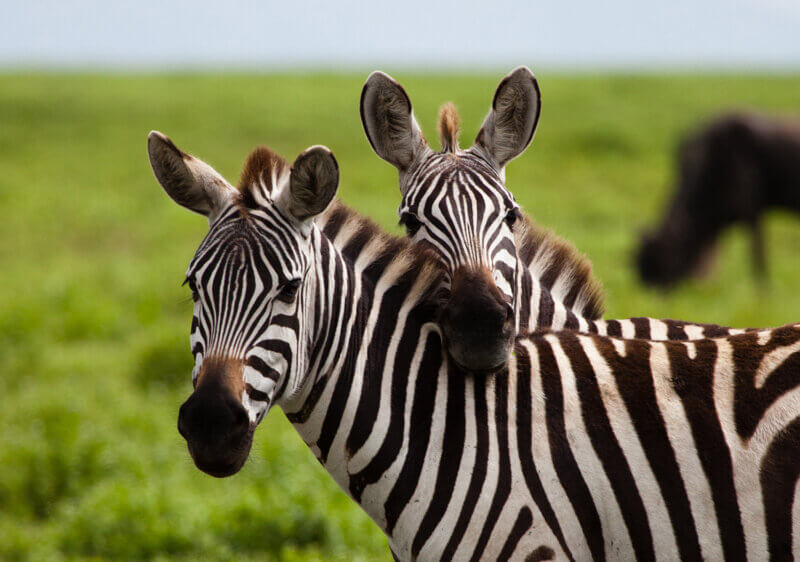 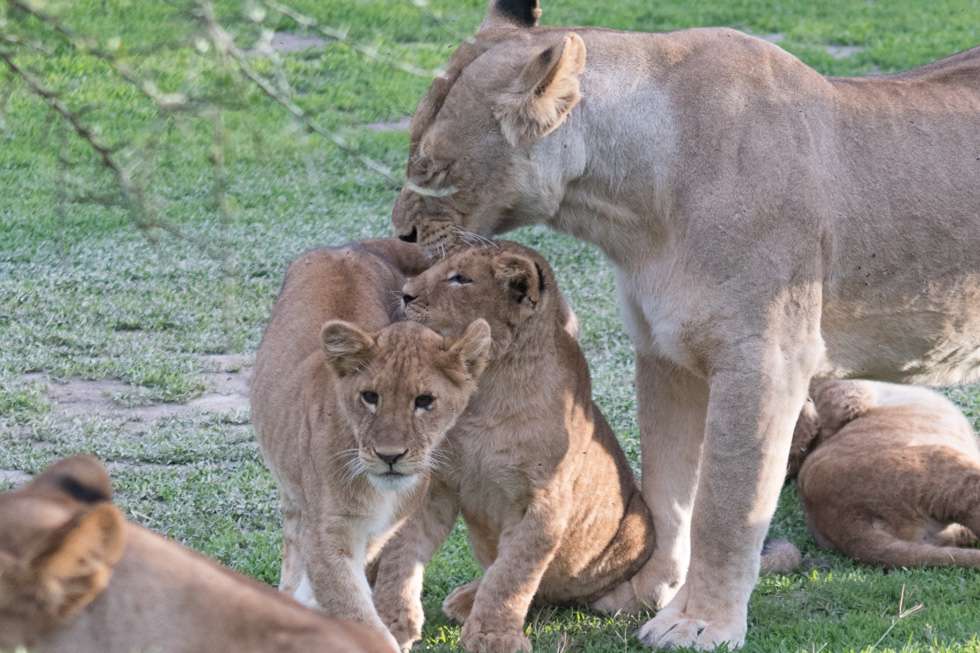 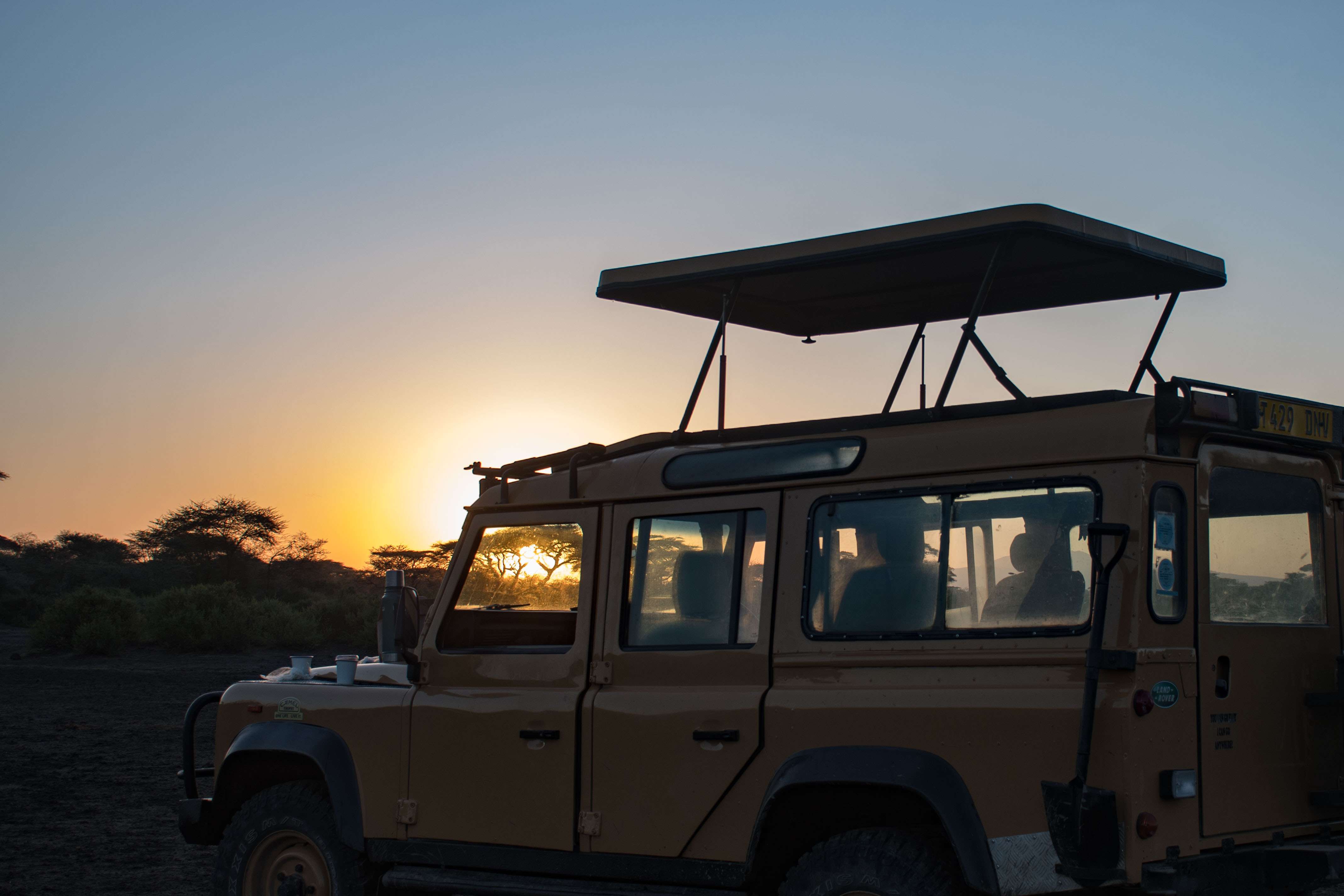 We leave early in the morning from Arusha, as we've got a big day of exploration and adventure ahead of us!

We'll begin the day with the scenic drive towards the Ndutu Area. Along the way, we'll pass the beautiful escarpment of the rift Valley and enjoy a view on Lake Manyara. After a 3-hour drive we'll arrive at the gate of Ngorognoro to check in. After formalities we'll drive through the mist-shrouded rainforests of the Ngorongoro Conservation Area where you might be lucky enough to glimpse cape buffalo, baboons, or even elephants and leopards in the dense undergrowth.

From the gate, It's a nearly two-hour drive to the Ndutu Plains.

After a delicious lunch at one of the picnic areas, it’s time to explore the plains itself. Witness Africa’s iconic savannah landscape and be amazed by the sheer number of animals that roam these grassy plains.

Dinner and overnight in the heart of the Ndutu area, in a medium Lodge chosen by Shadows Of Africa. 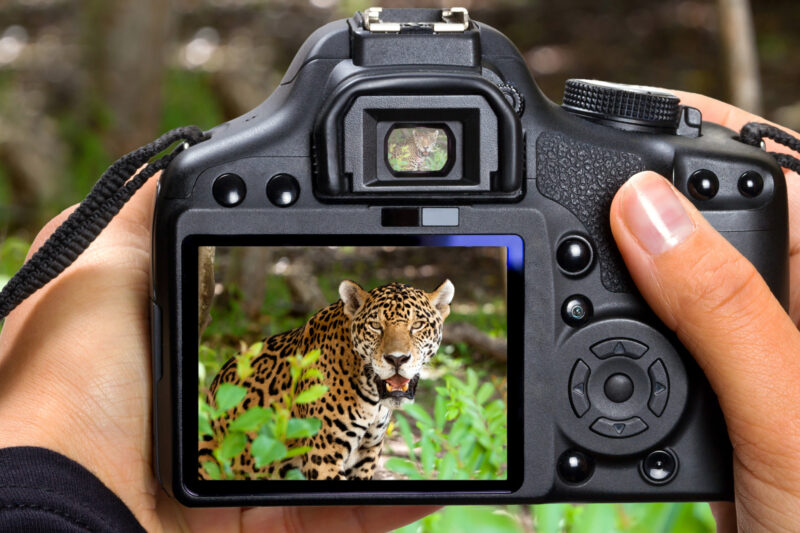 WHAT CAMERA TO BRING ON SAFARI 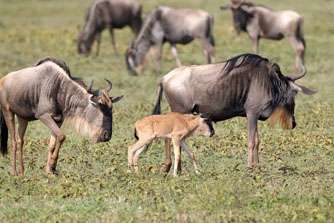 Enjoy an early morning game drive in the region for your last chance to spend some time with the wildebeests. After a delicious lunch you will set out back to the Ngorongoro Conservation Area.

Our afternoon drive takes us back through the breaktaking Ngorongoro Highlands, offering plenty of opportunities to spot animals. You’ll spot tall and graceful giraffes, jumping antelopes and gazelles, the powerful African elephant and the most respected group of animals: the predators.

Dinner and overnight just outside Ngorngoro Conservation Area in the lodge chosen by Shadows Of Africa! 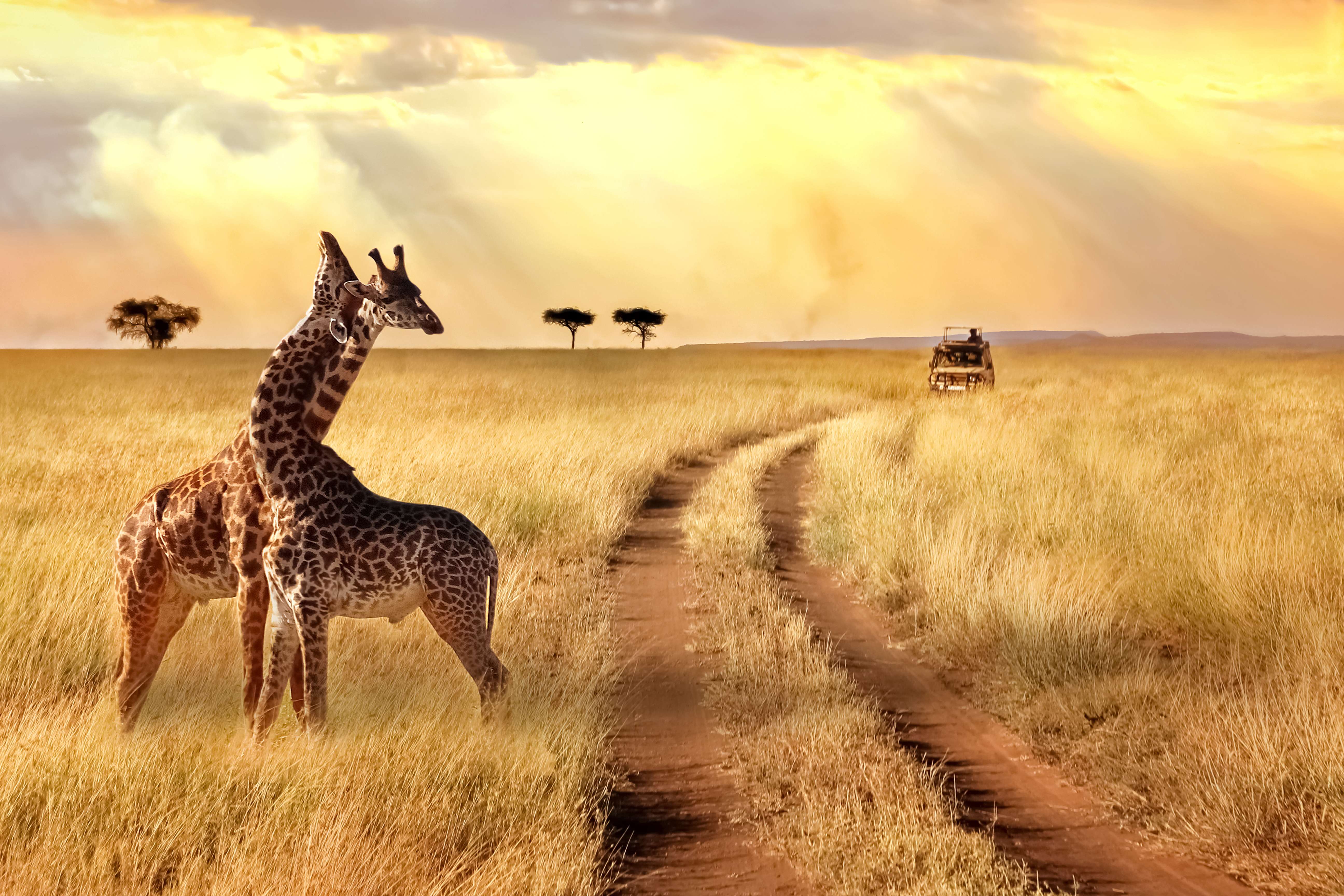 After breakfast, you'll depart for Ngorongoro Crater considered by some to be the Eighth Wonder of the World. When you get your first glimpse of this vast, verdant caldera from the panoramic viewpoint, you'll soon understand why it has earned such a lofty reputation.

It is possible to add a transfer (extra fees apply) to Kilimanjaro Airport here if this fits your travel plans better.