You'll then overnight in a nearby lodge.

In the afternoon, you'll head back to Arusha. 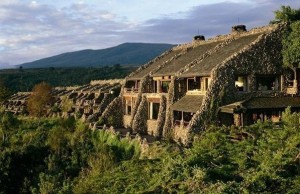 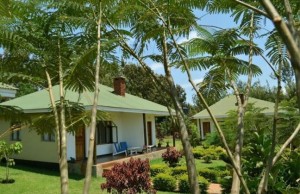 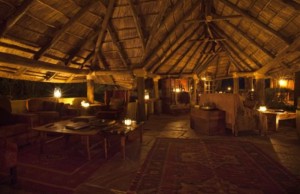 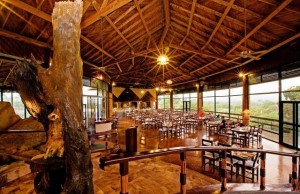 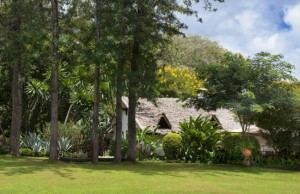 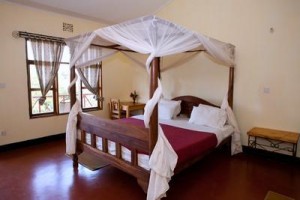 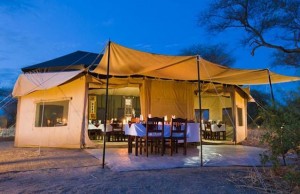