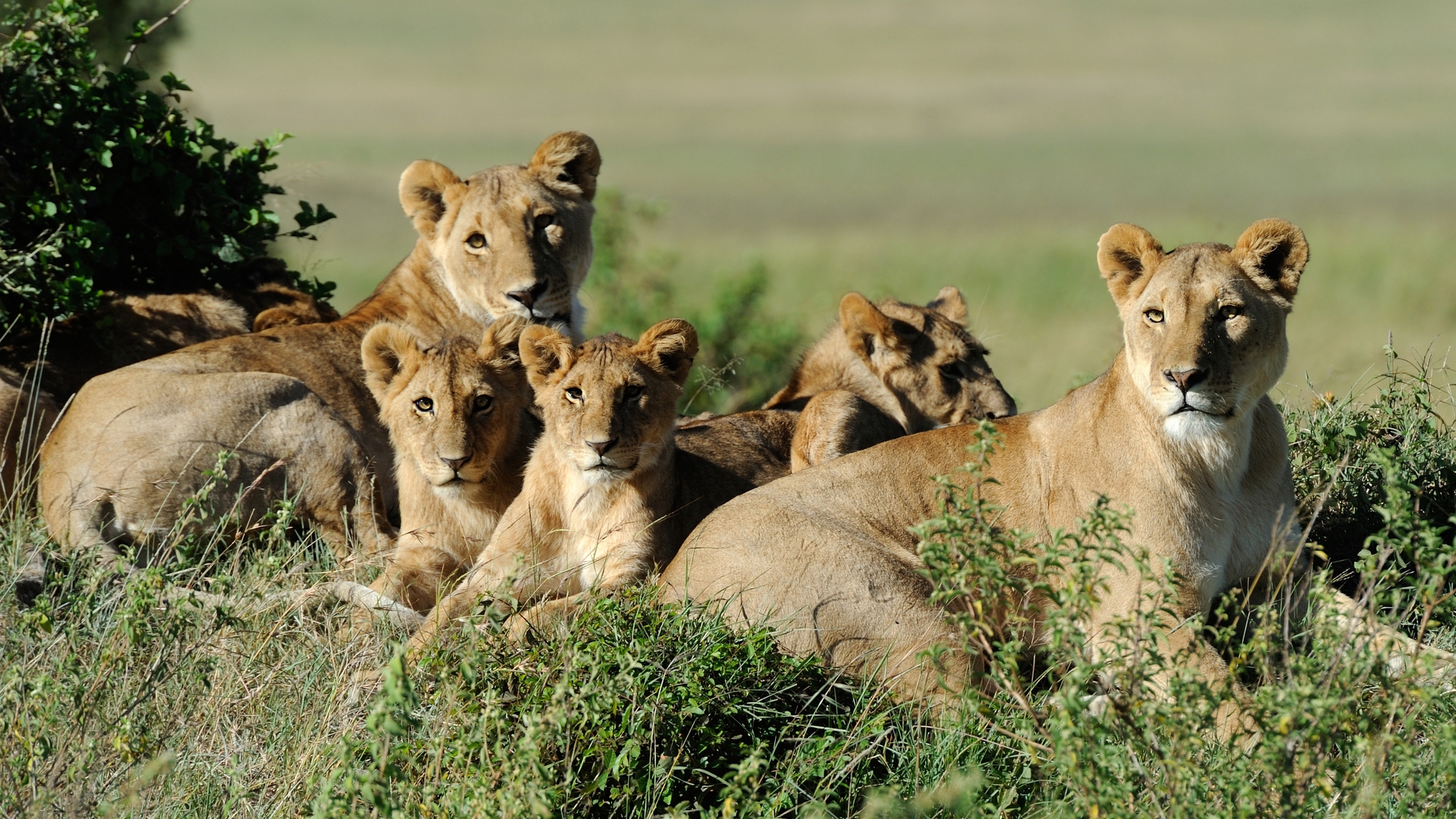 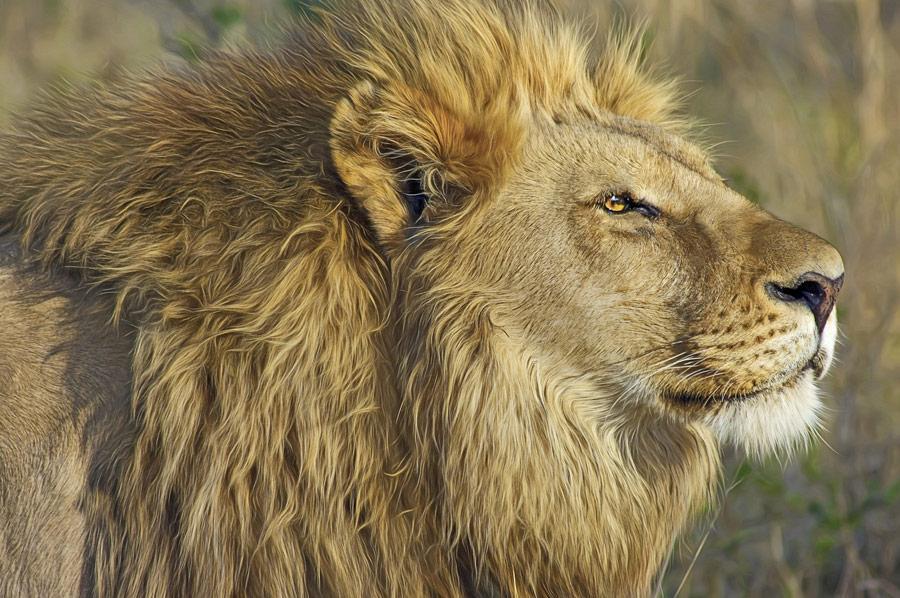 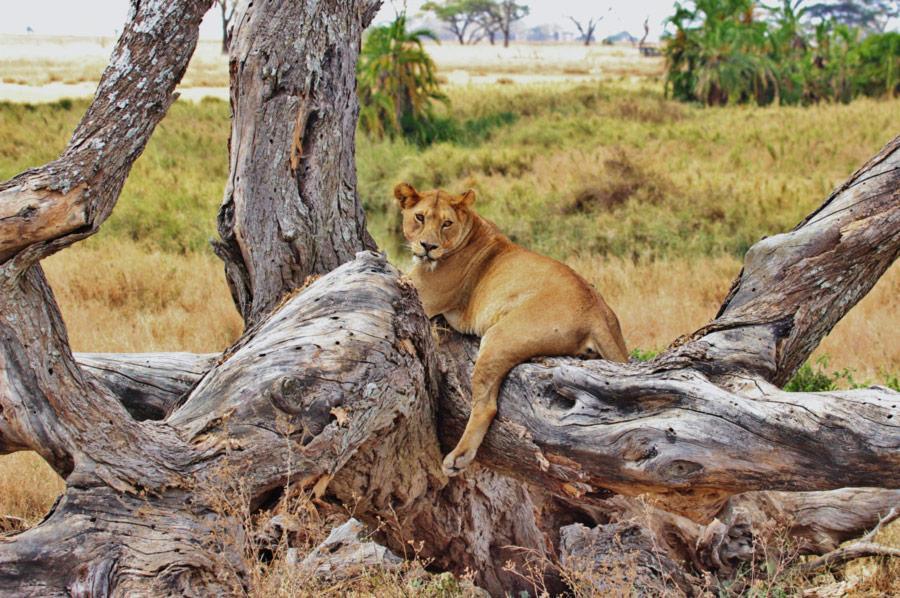 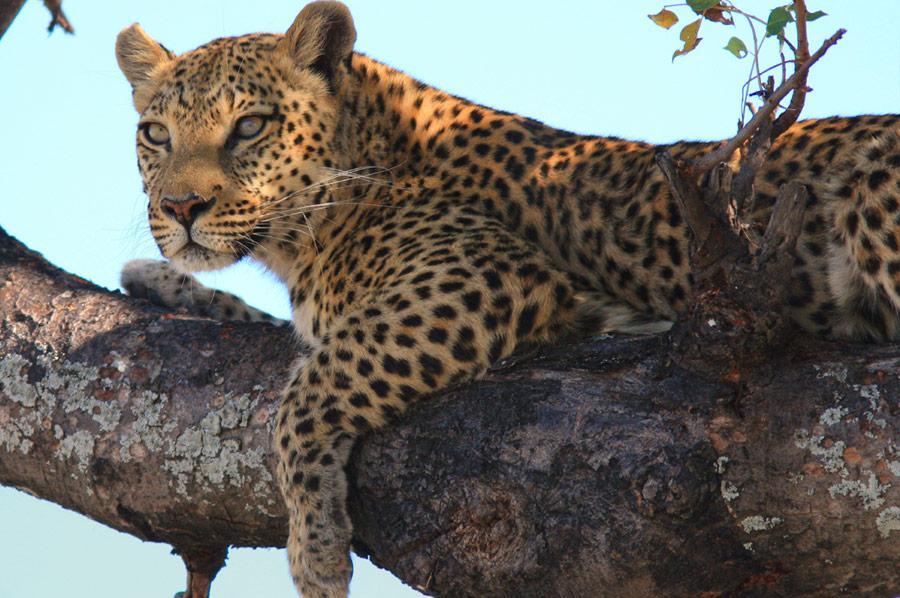 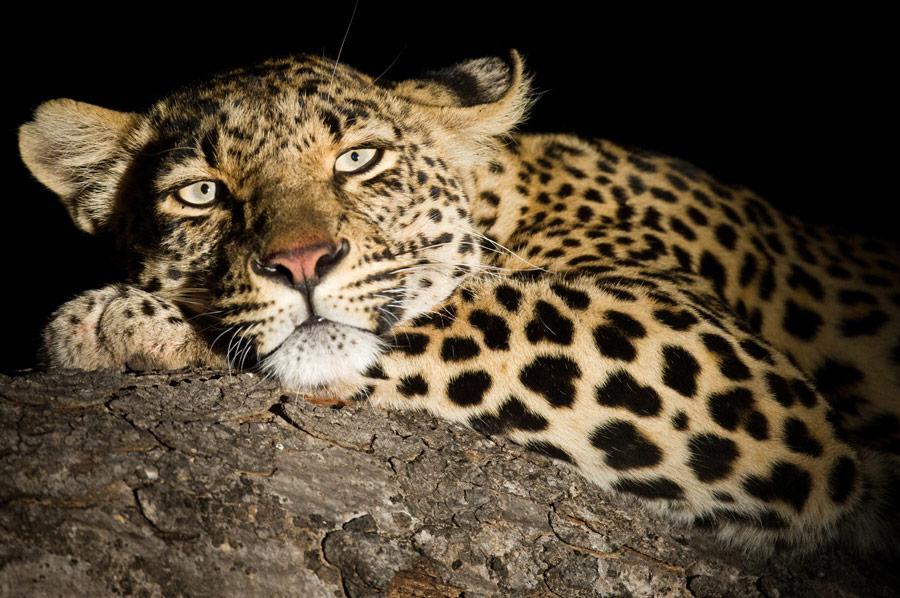 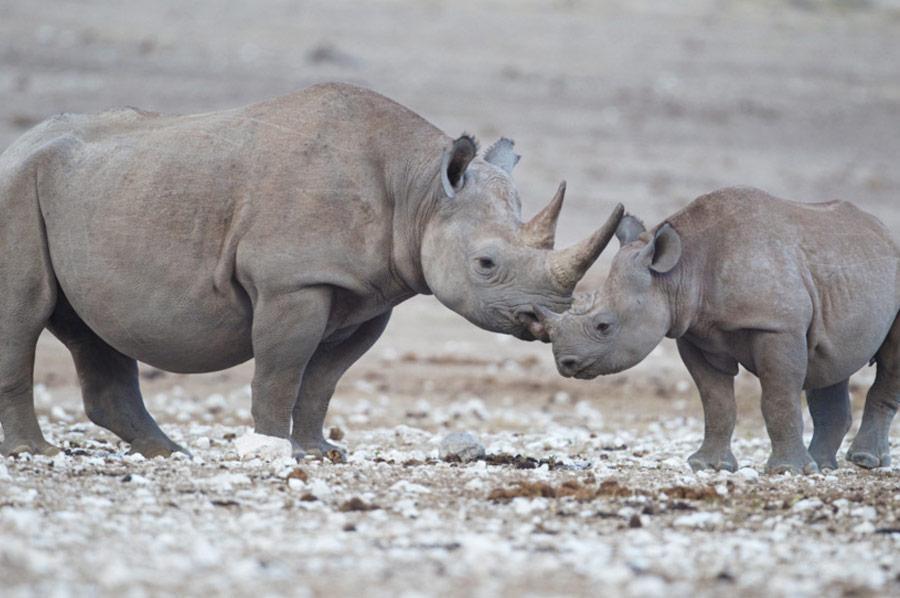 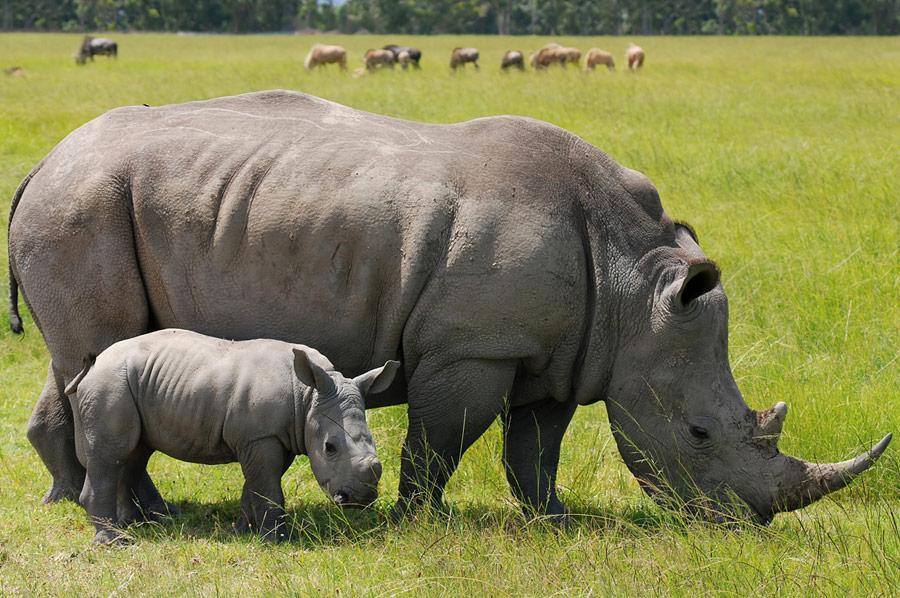 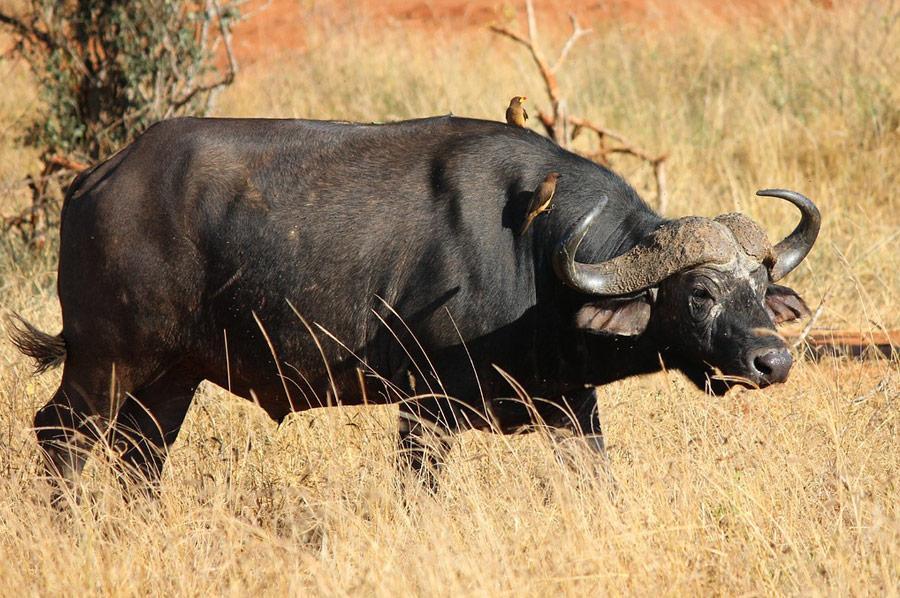 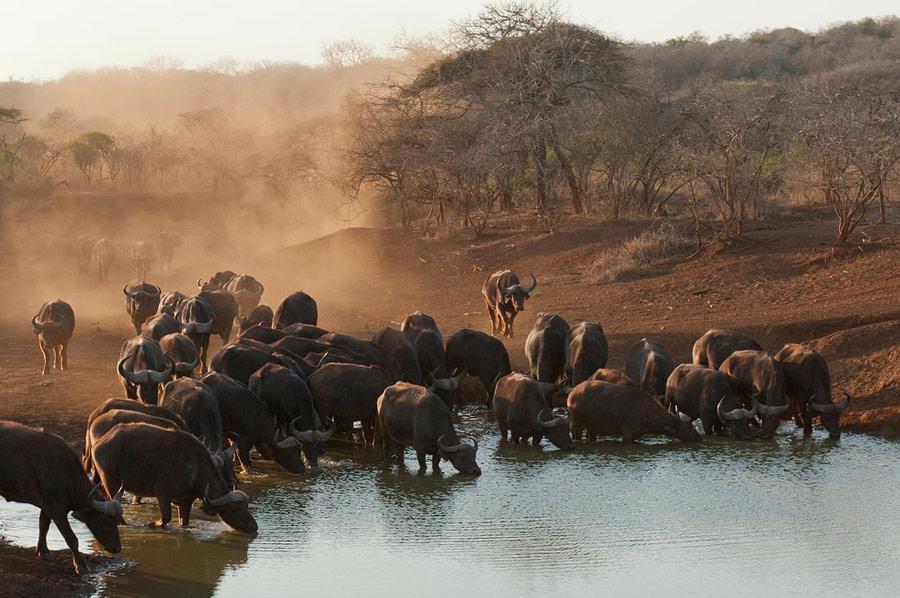 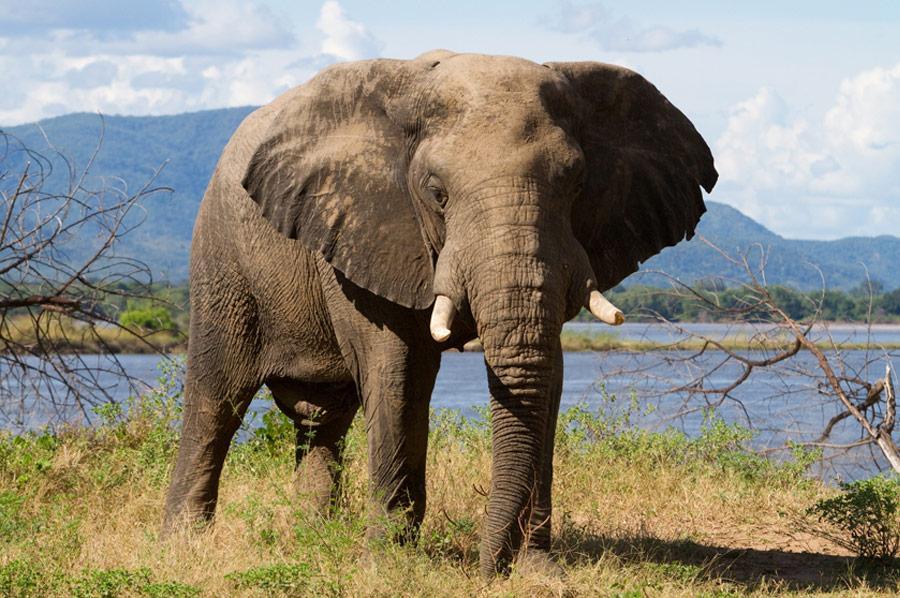 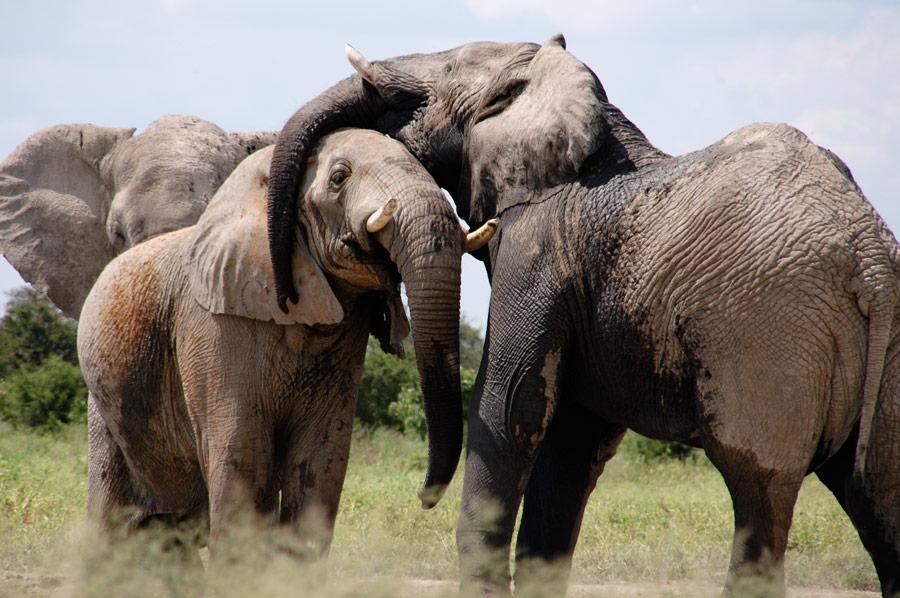 We specialize in tailor making your tour to ensure you get the perfect safari itinerary to your tastes and budget.